Pakistani Actresses who Enter in Showbiz After Marriage

Pakistani Actresses who Enter in Showbiz After Marriage: Marriage is the name of the harmony of two hearts and when these two hearts are connected, every decision easily climbs the ladder of trust and confidence.

There are many women in the Pakistani showbiz industry who got the opportunity to work in the media easily after marriage.

She started celebrating his talents after marriage and today he is successful. 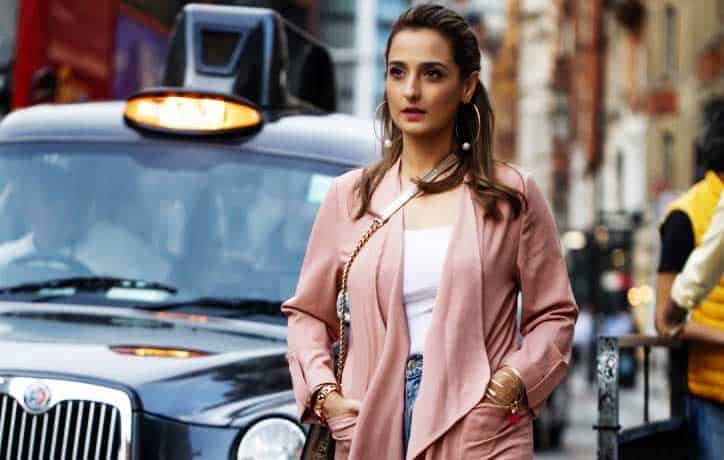 It is a fact that Momal Sheikh belongs to a family where everyone has been associated with showbiz for many years and her father himself is considered a superstar.

But he never asked her daughter Momal to come to the showbiz and Momal did not dare to make such an order.

But after the marriage, Momal suddenly got an offer and when she talked to her husband about it, she happily agreed to it and thus Momal Sheikh took the first step on her journey of success. 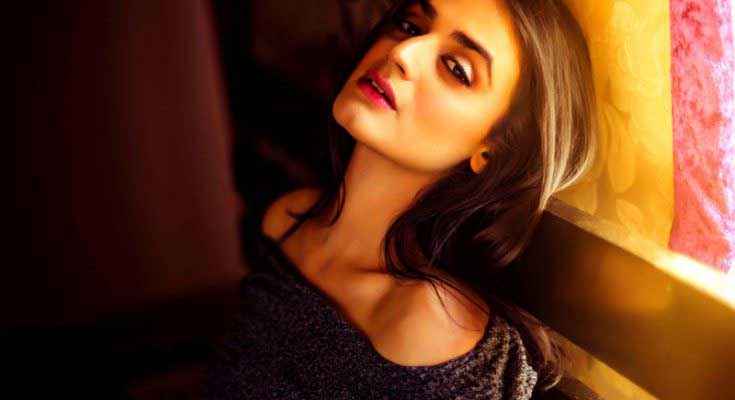 Hira Mani belonged to a family where showbiz people did not like anything.

Being the only sister of four brothers, it was also thought that she would not go to a field.

Where even the slightest disturbance in the environment.

Hira liked Mani as a fan from the beginning but did not know that one day she would become his wife too.

After the marriage, when Hira started appearing in various shows.

With Mani, she found out that she is an artist from within.

Thus, Mani’s support pushed Hira forward and after marriage and children, Hira stepped into this field. 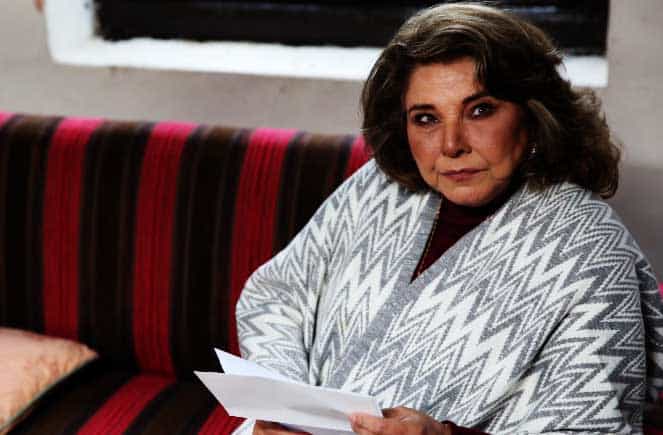 Actress Uzma Gillani said in an interview that she was very young when they got married.

There was also a big difference in age and the difference between the husband and the environment of Mecca.

But I loved working on the radio.

So when the offer was made after the marriage.

She stepped in with Mian’s permission and Mian supported him a lot to come in every medium. 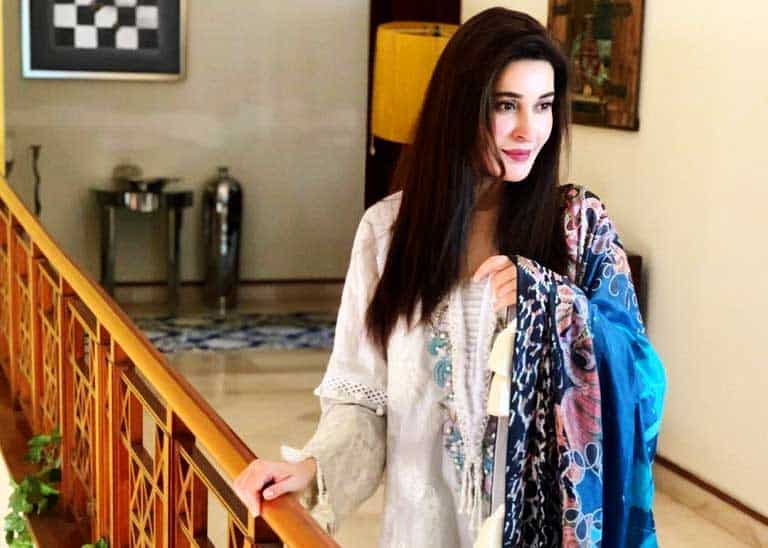 When Shaista Lodhi was a medical student.

She got married and her mother-in-law was also a gynecologist.

This was their first marriage.

After the marriage, she got an offer on the radio and then got a chance to read the news in the Indus.

Her husband often left her to leave the studio.

Pakistani Actresses who Enter in Showbiz After Marriage