Pakistani Actresses who are Superstitious

Pakistani Actresses who are Superstitious: Hakeem Luqman does not have a cure for delusion and if it appears in the stars of showbiz.

Then her life sometimes becomes a joke.

There are also many stars and celebrities in Pakistan.

Who strongly believe in their sixth sense, their delusions, their self confidence and stick to them. 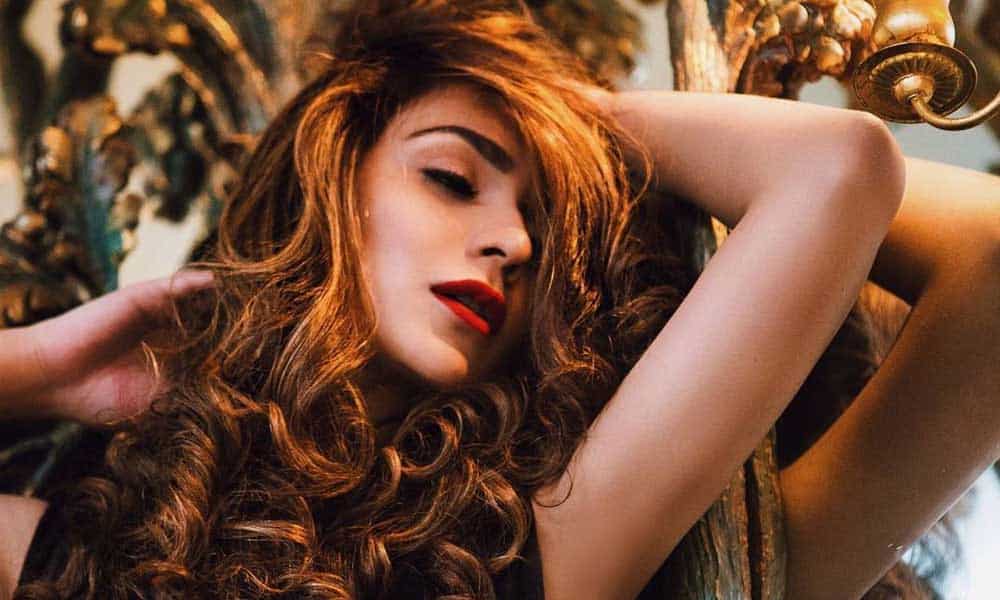 They would not call it superstitious, but singer Dua Malik believes that children in our family are admitted to school at the age of three years and three months.

Not before or after because it has always been in her family.

She believes that this day and this time is right for her children. 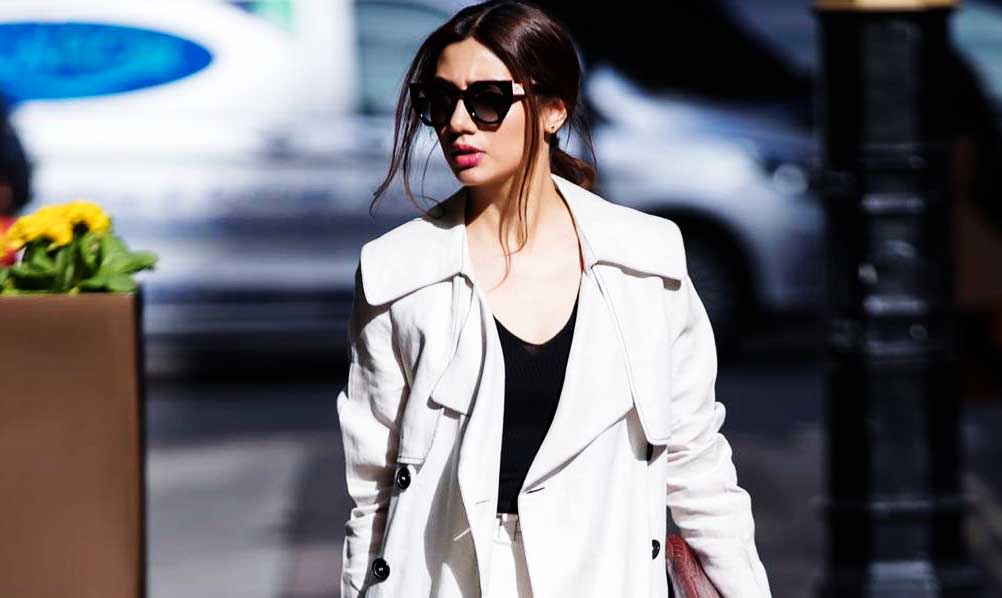 In 2017, a difficult time came in the life of actress Mahira Khan when the screening of her film “Raees” was banned in Pakistan.

She began to feel that her achievements have been seen and this evil eye Rising is eating.

This thinking of theirs can be considered to be correct to some extent because when you are successful.

Those who are appreciative as well as those who are burnt open their mouths and this look is not controlled in any way. 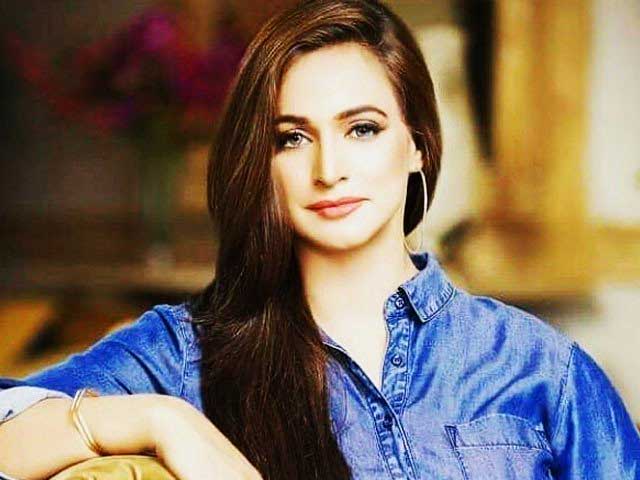 Actress Noor Bukhari once felt that she had something special.

With her that made her aware of herself on various occasions.

She said in one of her own morning shows that she often feels like she has someone with her and she is a woman.

She doesn’t know him but she is always with him 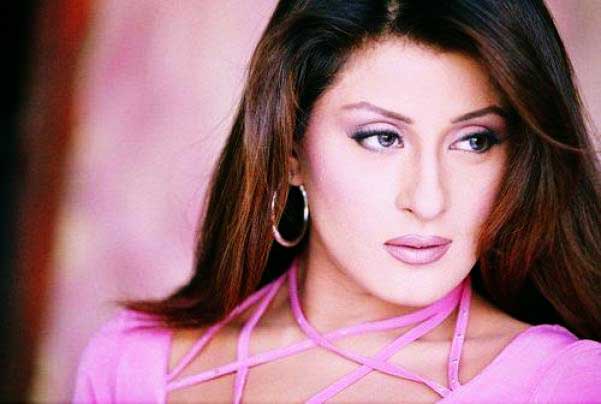 Filmstar Laila believed that there was always trouble in her destiny.

She was often disturbed by the cat’s path or the sudden sound from behind.

That maybe some trouble is coming to them now.

Pakistani Actresses who are Superstitious