Pakistani Actresses who Are Big Sisters

Pakistani Actresses who Are Big Sisters: If there is an older sister in the house, the younger ones are often followed in her footsteps and that is why the older sisters have to make their place like this.

That even the youngest should work harder.

The elder sisters made their place in Pakistani showbiz and then it happened that the younger ones came and spread even more than them. 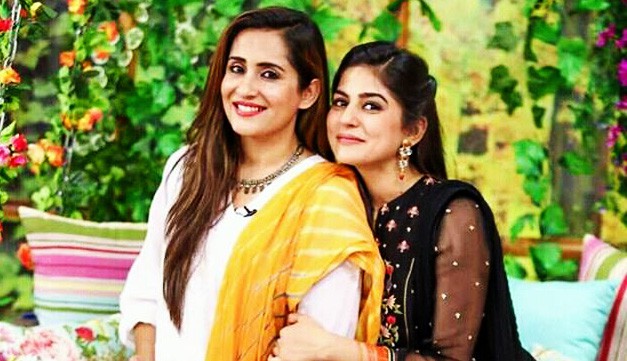 It would not be wrong to give examples of Sabreen Hasbani’s acting.

This older sister really set an example for her younger sister.

Even at home, her role is very similar to that of her older sisters and she gets angry a little bit but agrees just as quickly.

Before entering Sabreen Industry, she was an air hostess at PIA and then did her first drama for PTV.

Missouri which made him very famous. 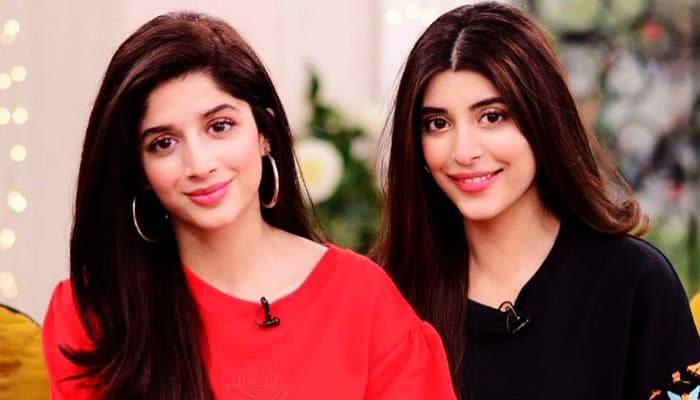 Urwa Hocane started her career as a VJ and this big baji later brought her younger sister Maura on screen.

They have all the characteristics of older sisters.

Even today, Mawra Hocane does all her work by asking them and their permission is required.

Urwa Hocane then ventured into both singing and acting.

But in acting, her sister Mawra Hocane overtook him. 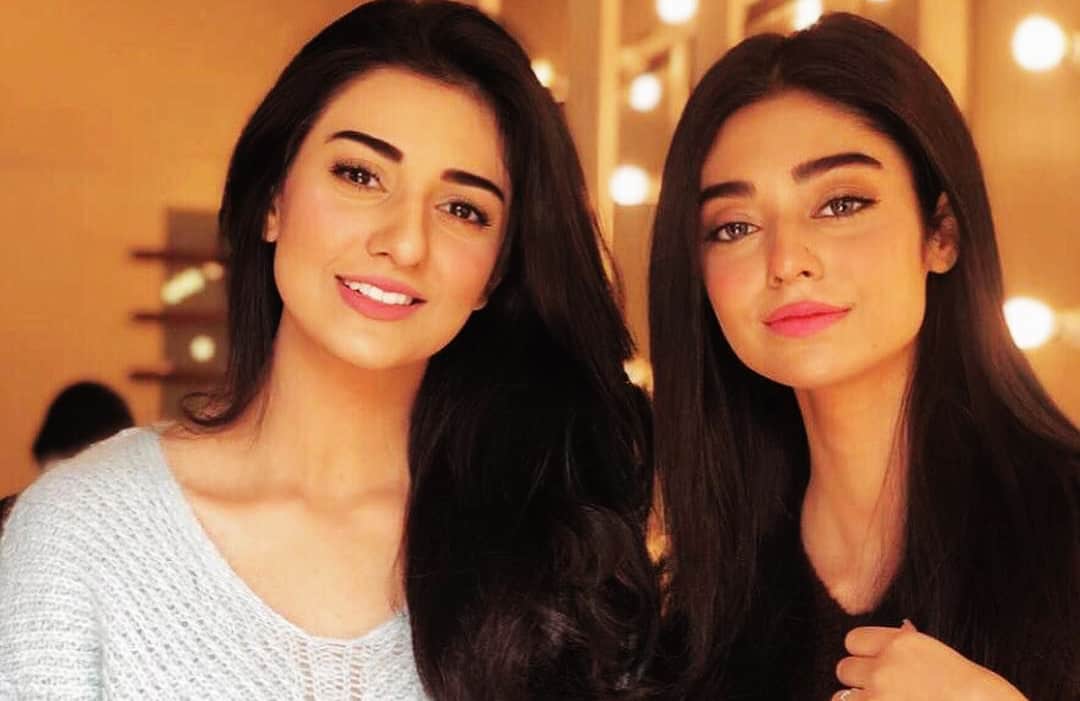 Innocent-faced elder sister Sarah Khan and Noor Khan are not much different in age, but Sara Khan and Noor always studied in the same class.

Noor Khan says that Sarah was her elder sister but she was always a blackmailer.

She used to tell me to do it or else I would tell her at home and she would tell me even though I was doing it.

Sarah was very good at reading and did the same thing in class.

She had a slow older sister and had been resting since childhood but was monitored in class.

In the industry, the elder sister did not show any cheapness and made her place very quickly and then the younger one showed greatness. 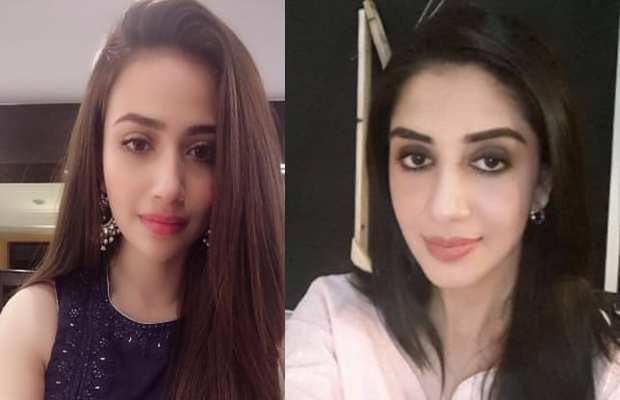 This delicate little sister Sana Javed came in supporting roles in the beginning of acting.

Sana’s sister Hina looks very different from him in form but both have the same style of acting.

Why not? After all, the acting of the elder sister is also wonderful

Pakistani Actresses who Are Big Sisters