Pakistani Actresses who are Air Hostess

Pakistani Actresses who are Air Hostess: Pakistan’s famous showbiz personalities have a special identity in their field.

There are many showbiz actors who are part of showbiz but are also associated with other fields.

What most people don’t realize is that there are a lot of artists in the showbiz industry right now who are highly educated as well as pilots and air hostesses.

In today’s news, we will tell you about 5 actors and singers who are working as pilots and air hostesses in addition to their art. 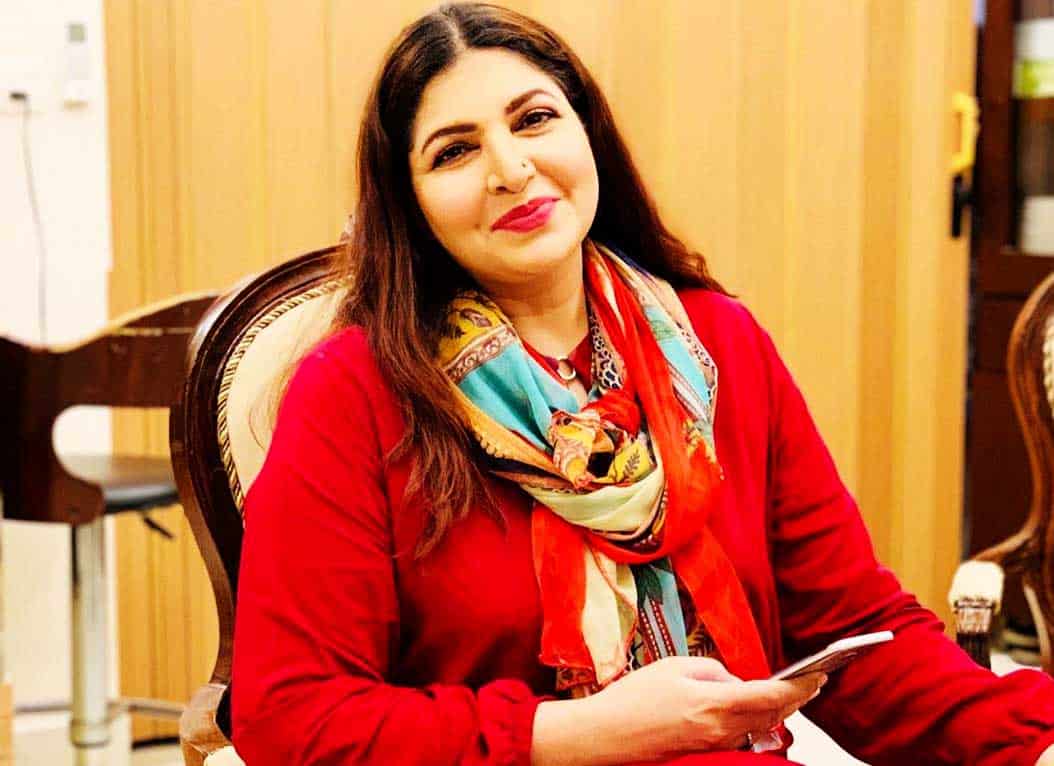 Shagufta Ejaz, a well-known actress in the showbiz industry, has the status of a senior actress in Pakistan.

The actress is from Gujarat, Pakistan and is 50 years old.

In an interview in 2014, actress Shagufta Ejaz had said that her father was a pilot in the Pakistan Air Force and Shagufta Ejaz was an air hostess.

The actress said that she had no intention of appearing in the showbiz but was introduced to the showbiz industry by Kazim Pasha, the father of actress Nida Yasir. 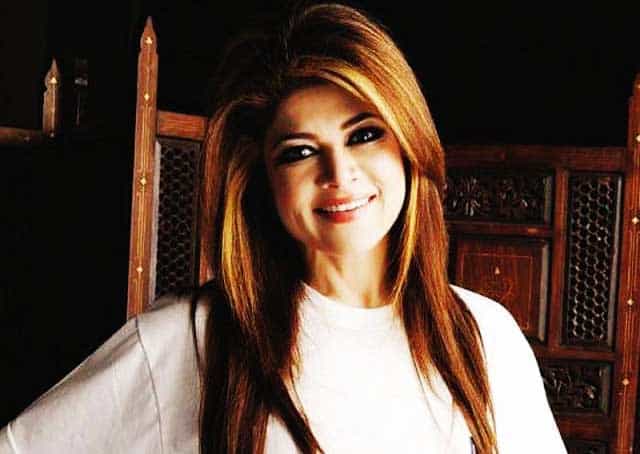 Actress Mishi Khan is a household name in the Pakistan showbiz industry.

Actress Mishi Khan, who gained fame from the drama serial Arousa, does not need any introduction.

Mishi Khan was born in Peshawar in 1971, but received his higher education in Lahore.

The actress worked for Showbiz as well as Flight Independent for five years in 2000. 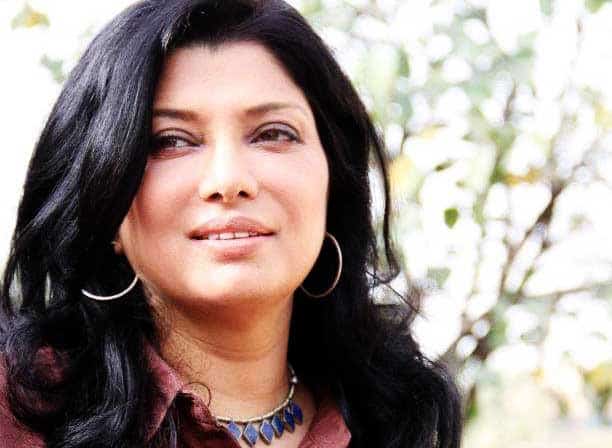 Little is known about Shaheen Khan, the actress who played the role of mother in Pakistani dramas.

Shaheen Khan worked as an air hostess for Saudi Airlines for many years before coming to Showbiz.

Huma Khawaja is a famous Pakistani pop singer who rose to fame in 1990 with her hit album Lodge.

Singer Huma Khan is an air hostess by profession and is still working as a hostess for Dubai Airlines. 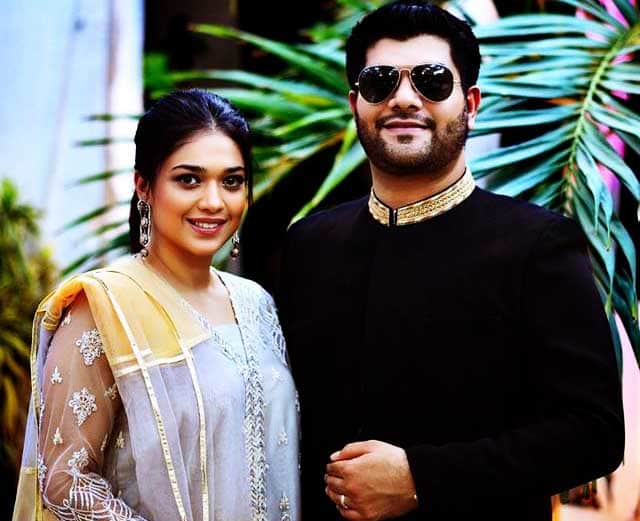 Everyone knows about Pakistan’s famous host and actress Sanam Jung.

Renowned VJ Sanam Jang holds a BA and MBA and her husband Syed  Abdul Qassam Jafri is a pilot.

Pakistani Actresses who are Air Hostess