Pakistani Actresses The Dear Names: In this way, people hide their names from the world by which their family members call them.

But in the world of showbiz, every good and bad news of the life of the stars comes before everyone.

Many Pakistani celebrities are mostly called by love names in their home and they are also known by the same name among most of their friends. 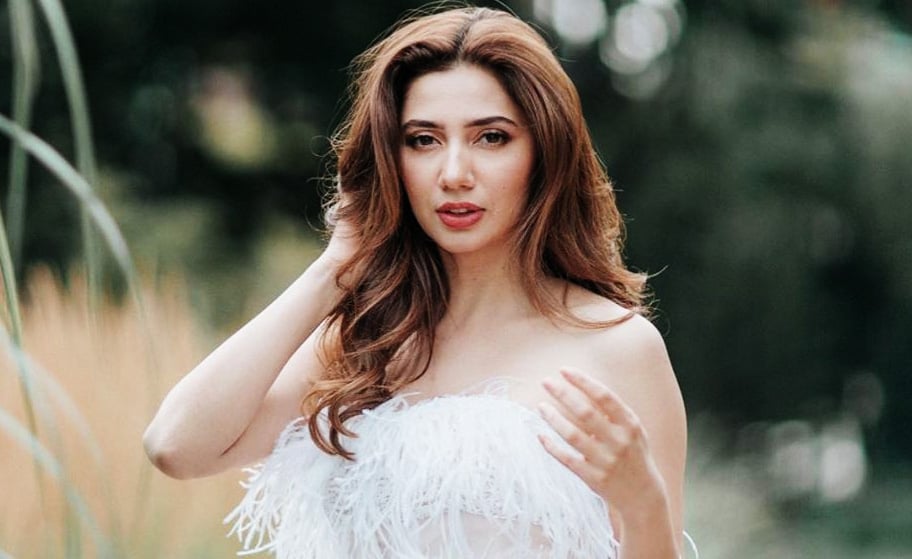 Mahira Khan, who rules the industry, is an expert for her family and close friends.

Her name is so common that he is often called by the same name in front of her acquaintances at home without thinking. 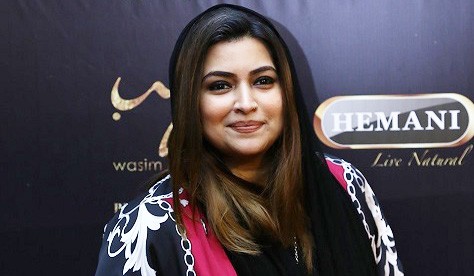 When Maya Khan, the domineering host, comes on screen

Then no one can say that they are known and recognized in the house only by the name of Mani.

Her mother, siblings all call her by the same name of love.

When she was young her late father also used to call her Mani.

Maya Khan tells the name of her love to the world with great love. 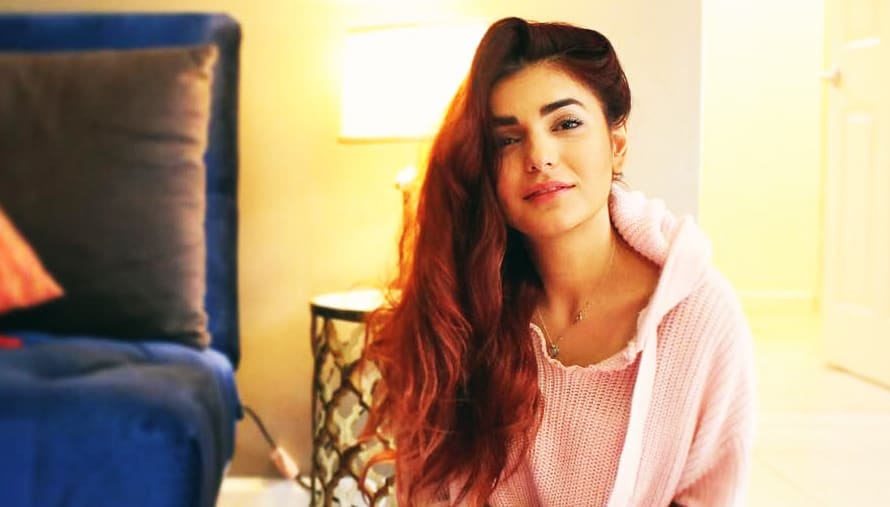 Momina Mustehsan, who has touched every heart since Cook Studio, has always surprised her fans by doing something new.

People will also be surprised to know that their love name that is common among friends and family is Momo.

I don’t know about it, but if you listen carefully, this name is very close to a rock star. 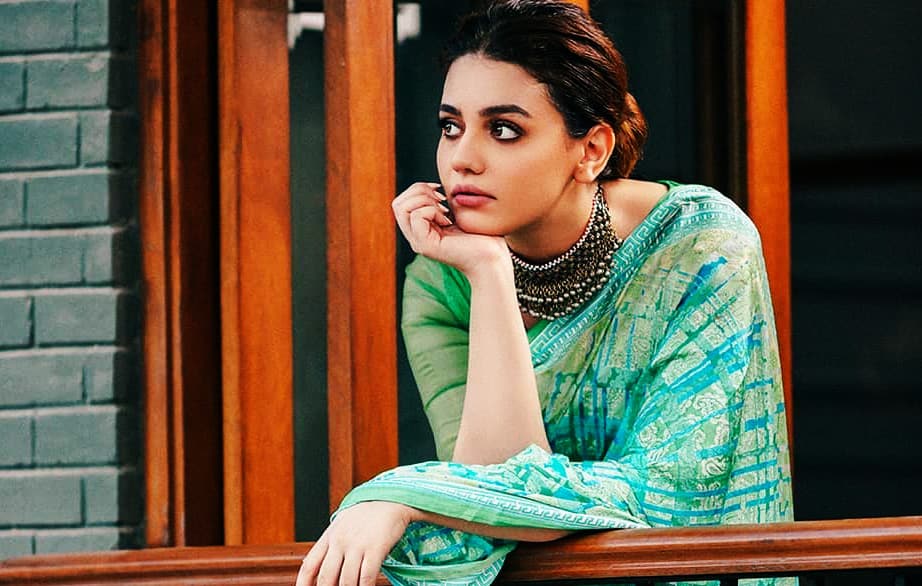 Actress Asma Abbas’s heartbeat and her daughter Zara Noor Abbas are touching the skies of fame in the industry day by day.

But for Asma Abbas, she is still the same doll, little Mini Pico, and she mentions Zara’s name in every one of her interviews.

She says that Zara is called by the same name at home.

Now even close friends in the industry call her by the same name.

The name Pico is probably due to her impeccable appearance. 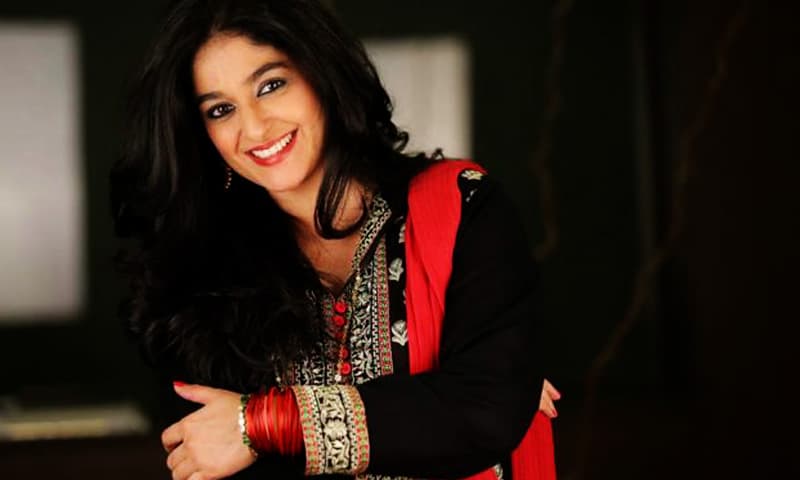 If you take any name in the industry “Nadoo” then immediately the same name comes to mind, Nadia Jamil.

Because this loving name may or may not be found in their home.

But the industry family calls them by that name. 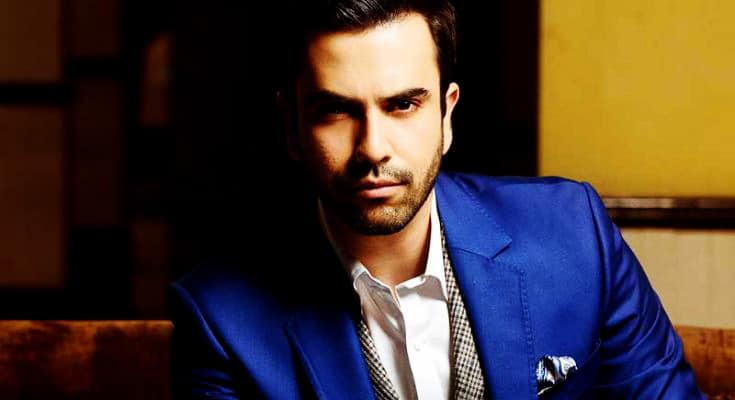 Actor Junaid Khan is called by his friend and family Johnny.

In one show, he said that at one time he used to imitate the cartoon character Johnny Bravo and his friends started calling him by the same name.