Pakistani Actresses Funny English: What a shame, what a hesitation if you can speak your own language in Urdu. What is the need to resort to arbitrary English?

In this cycle, it often becomes a joke and then you have to give and take on social media.But what about this competitive race?

Whether English comes or not, it becomes an important need of the hour.

So this adjective is only associated with me, but there are other women that need to be looked at.

No.1 Minal Khan and Aiman Khan 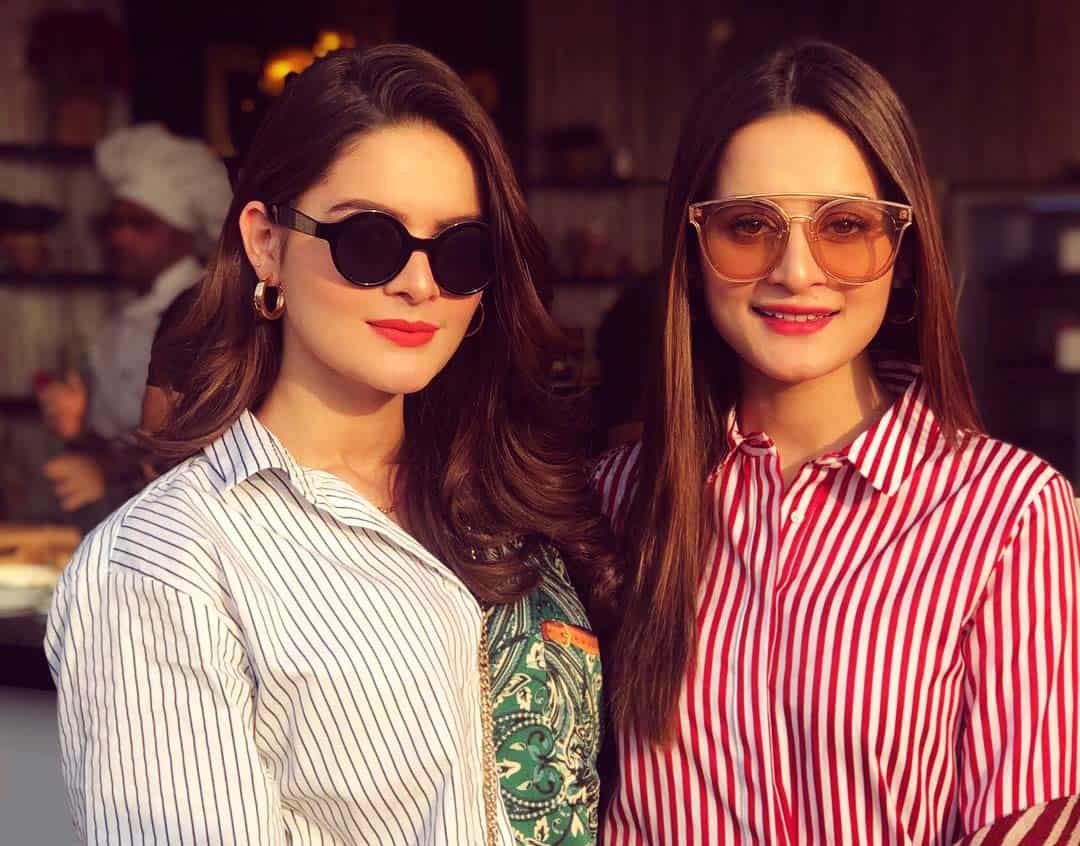 There is no counting the number of fans of Aiman ​​and Minal.Both his acting and his form rule the hearts of the people.

But then what is the need that these two sisters want to walk on this path.

During Samina Pirzada’s show, Aiman repeatedly spoke English in such a way that Samina Pirzada was also seen trying. Somehow to bring it on the path of Urdu.

But Aiman kept the English spice in his words … even if the spice was sharp. 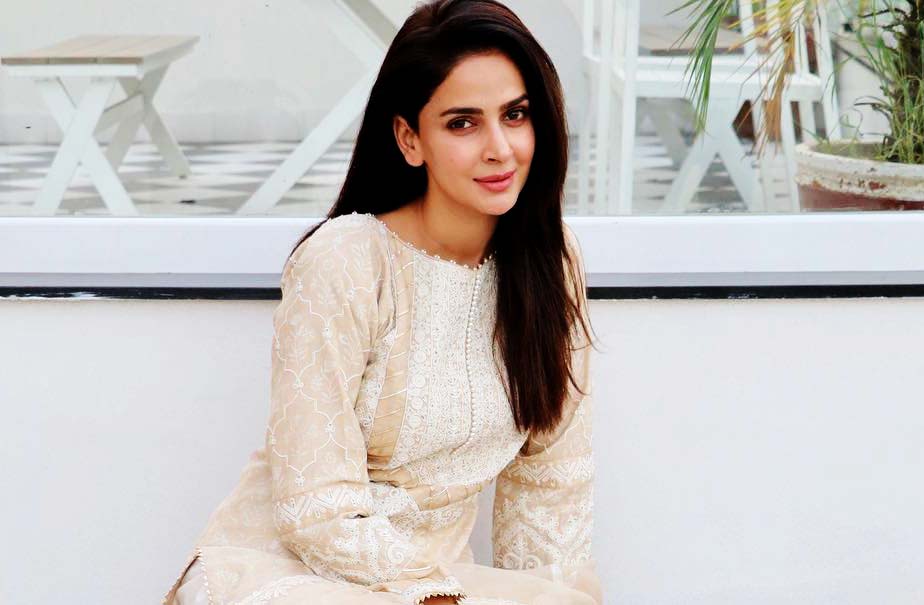 Over time, Saba Qamar has also learned to speak English, but this English is not suitable for all times and places.

Backstage at an awards show, he spoke English in such a way that the questioner himself understood the meaning for a long time.

It is true that she can speak and understand much better, but this fluency is similar to the movie “Hindi Medium”. 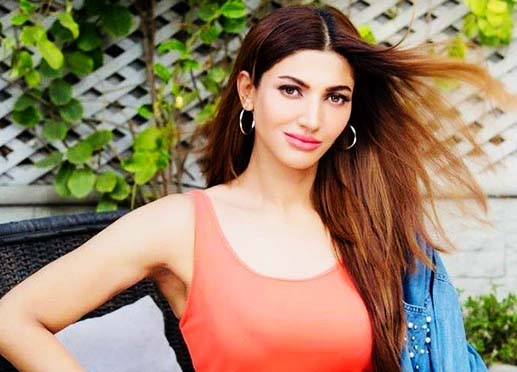 So Sana Fakhar is one of the soon to be groomed actresses in Lollywood’s heroines after Rima. But it will take some time for them to grow in English.

During the interview on Dr. Shaista Lodhi’s YouTube channel, after listening to his English, I repeatedly wanted to stop him.

It would be better if you also speak in Urdu. 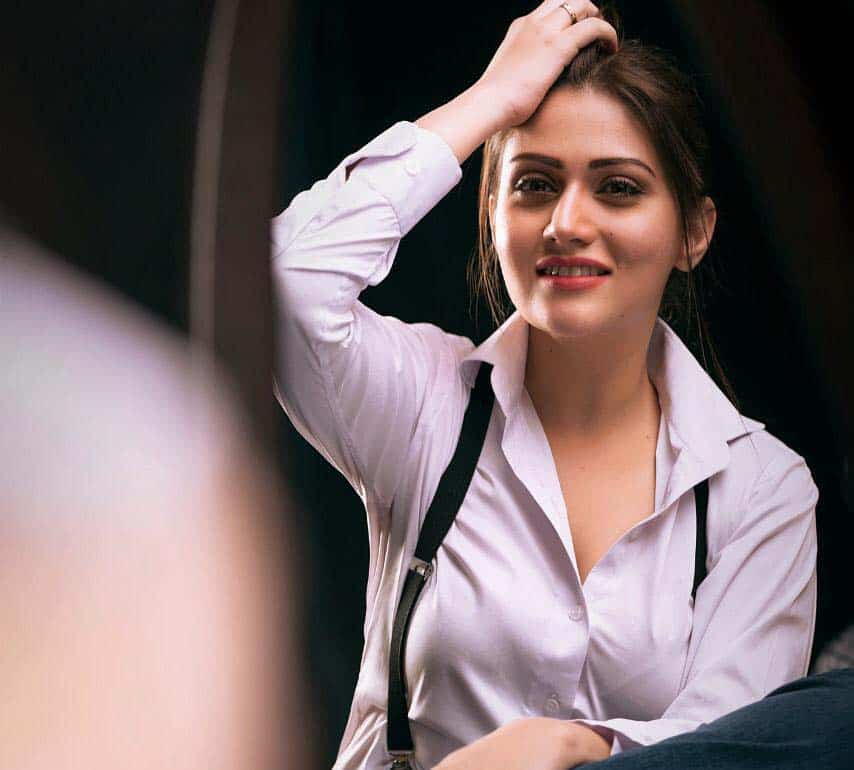 Anam Tanveer, who has played a side role in many dramas, often has a crooked face when she speaks English. And even if she speaks Urdu, she tries to speak it in English.

He and Agha Shiraz were guests in Faisal Qureshi’s morning show and their English and Urdu speaking accent had put everyone in a strange dilemma. 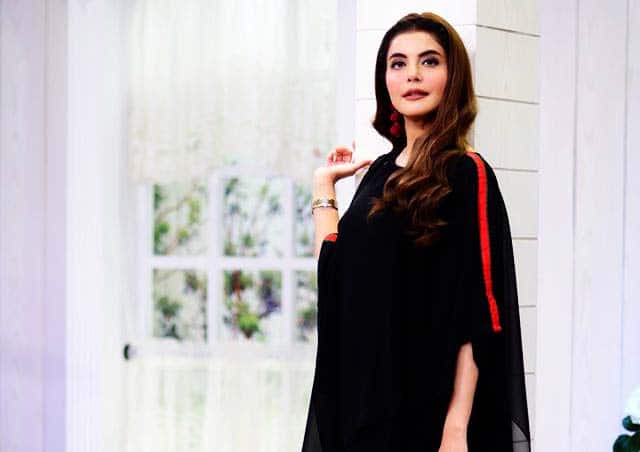 It makes me want to hold my head and sit down.

I don’t understand why she runs away from the field of Urdu and seems to want to make friends with English.

Then they say that the crow did not laugh and forgot his own.