Pakistani Actresses Emotional Story: There are many stars in the industry who have a story of sorrow in their chests but they do not express it every time.

The anguish in their eyes is very clear and they cry in their happiness. 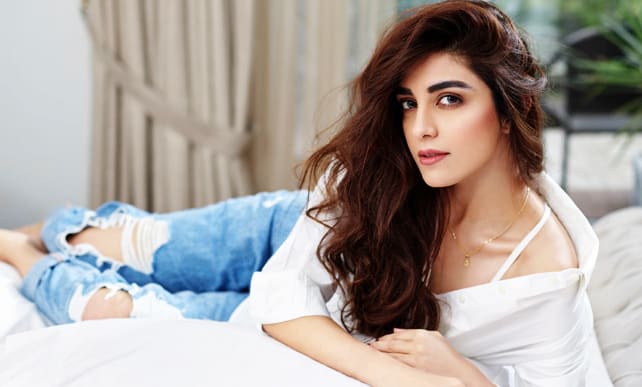 Actress Maya Ali is saddened by the death of her father, which she felt intensely at her brother’s wedding.

It was the first joy of their home.

And the father who erected the pillars of the house was not part of this joy.

Maya Ali’s father wanted her dearly but was afraid of her presence in the media.

She had agreed shortly before his death, but Maya was not with him at the time of his death.

She was on a shootout and was informed that Abu was no more.

Then Maya got married to her brother with great fanfare four years after this incident.

And on one occasion, they broke all the shackles of their restraint and cried.

She wrote that Abu is all here today, you are not the only one here. 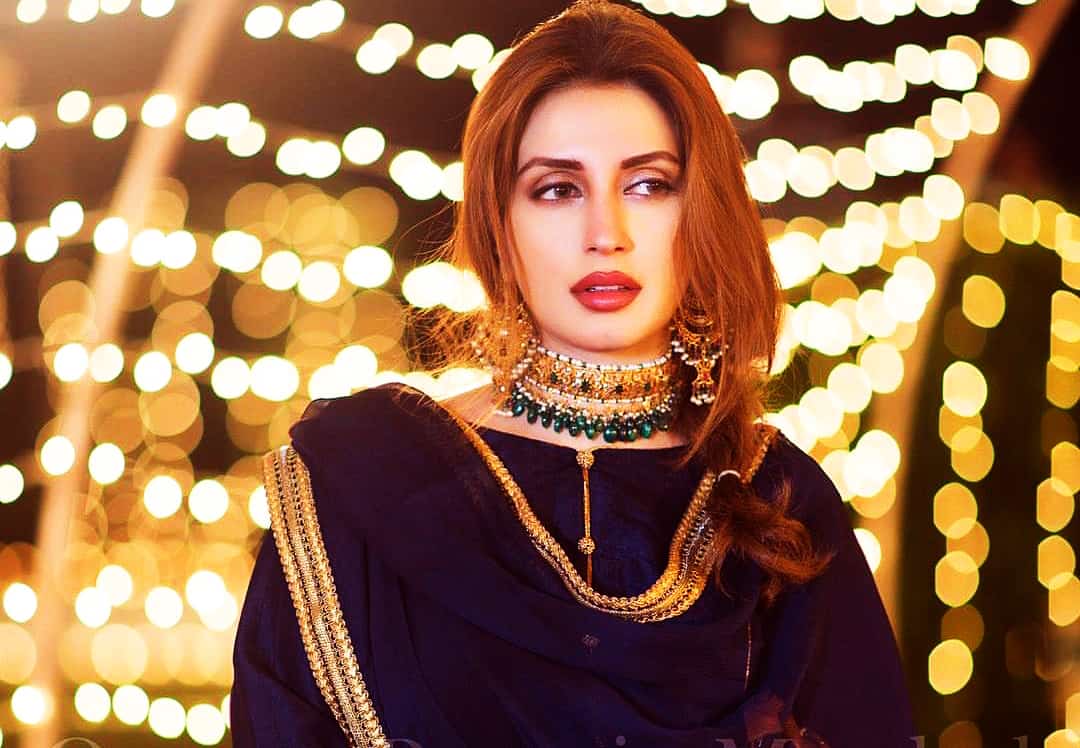 Actress Iman Ali didn’t have much of a relationship with her father Abid Ali for a while as she remarried and left them were But when Iman Ali got married.

The late Abid Ali started seeing each other again, and Iman Ali and he became best friends.

Faith says I can’t forget the time that came between us.

Then the younger sister got married and Abu was fine.

She looked weak but had no idea what was going on inside him.

Iman Ali says my father hid his illness from us, he came to Lahore for a month for treatment but we did not meet.

Then they came to Karachi.

And one day we suddenly found out that Abu is in the hospital and his condition is very bad.

Iman says I arrived in the morning and in the evening when I came to the hospital door with my luggage, the nurse told me to go to the room.

I saw that it was all over.

My father-in-law, I all said that we are also coming, so he clearly forbade, that is, her family has no partner in my father’s funeral.

Could I sleep at night until I see my father for the last time?

I have severe pain that will stay with me for the rest of my life. 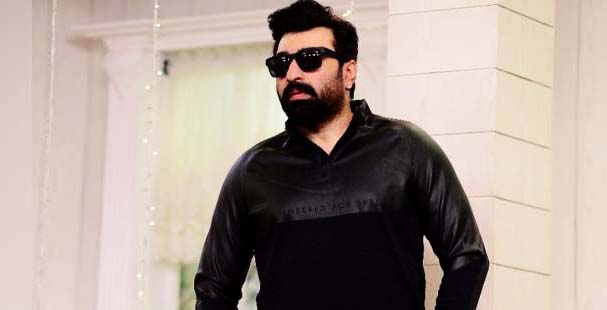 actor Yasir Nawaz, the importance of his mother doubled after the death of his father.

His mother lived with him and he was very close to his mother.

Because Yasir’s form is very similar to his father’s, my mother also liked him very much.

When Yasir Nawaz’s mother died, he was on an island with his wife and children when he was informed and lost consciousness.

He didn’t even think that his mother would leave, but it was even more painful

That they will not have the chance to see their mother for the last time.

He was able to arrive on Saturday, but his mother was buried according to his wishes in the Friday prayers. This is a void that no one can fill.