But once the decision is made, the scales have to be balanced to stay balanced.

The colors of this relationship are innumerable.

There are many couples in the showbiz industry who fight and love is unconditional.

No.1 Yasir Nawaz and Nida Yasir 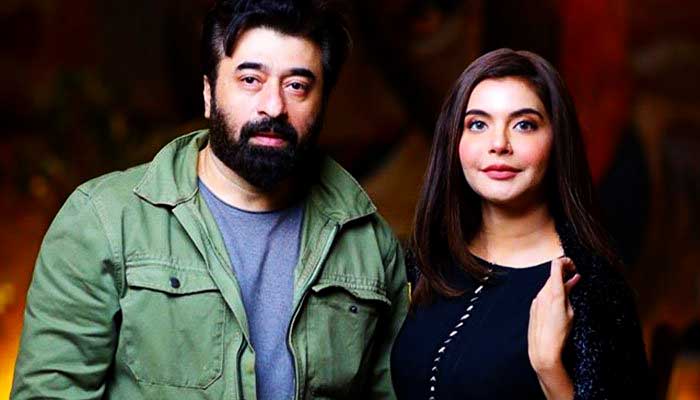 Nida Yasir and Yasir Nawaz have a love marriage and they are fulfilling this love very well.

The two balance each other like scales and justice prevails.

Nida Yasir often comes to the show and says that she and Yasir have a quarrel every day.

Sometimes Yasir has to give up and sometimes Nida herself gives up.

At the beginning of the marriage, there were fights in these fights, but with the passage of time, after understanding each other, the feelings of each other are also hidden in the fights.

No.2 Muneeb Butt and Aiman Khan 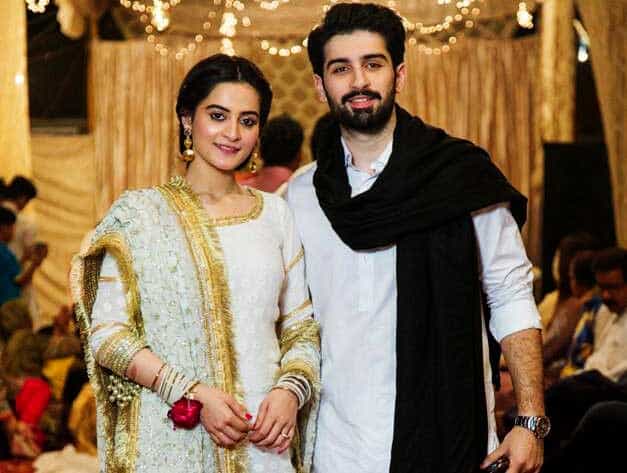 Aiman and Muneeb also got married with love and affection
And even today that love is stronger than ever.

But where there are two vessels, there are knocks.

When Muneeb gets angry, he becomes silent, but Aiman only tells the story of her heart.

There has never been a difference in these small, loving battles, and the two have always kept the balance.

No.3 Arsalan and Fatima Effendi 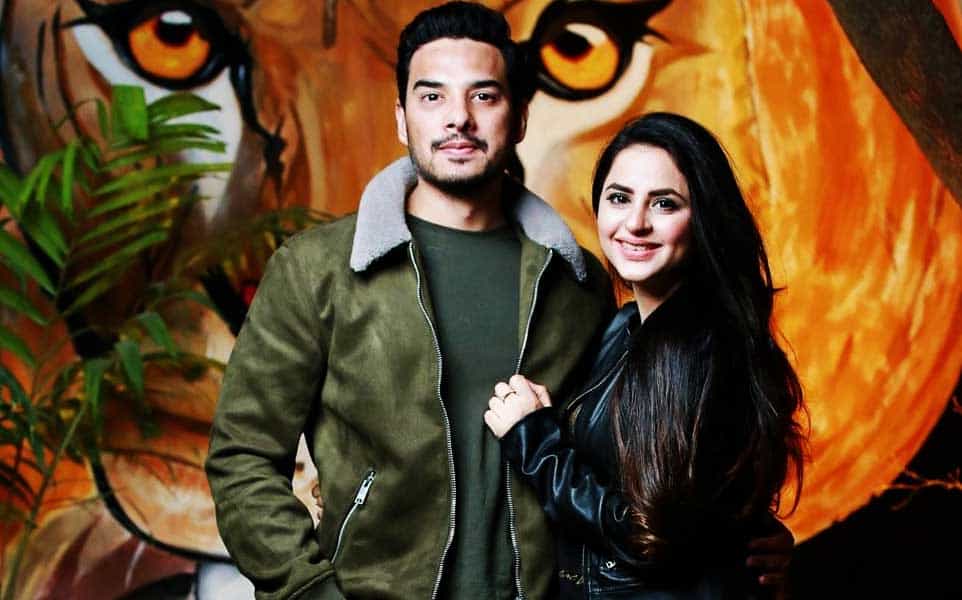 Most of which is their tolerance.

Fatima believes that after marriage, many of each other’s flaws are uncovered and in spite of love, these words become the cause of fights.

Fatima and Kanwar still have frequent fights and bad moods, but after a while they become close friends.