Pakistani Actresses About Their Item Song

Pakistani Actresses About Their Item Song: While voices for women’s rights are being raised everywhere these days, this should be the case

Showbiz stars have mixed opinions on this. 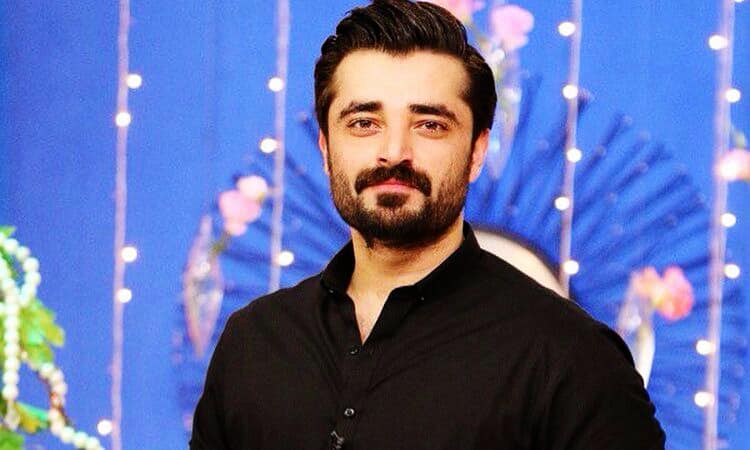 Hamza Ali Abbasi has always criticized item numbers and thinks it is just an attempt to create distortion.

In society because our films are the best without it

Jale was not happy about this compliment, but she was angry that I should not be made an example for my opinion. 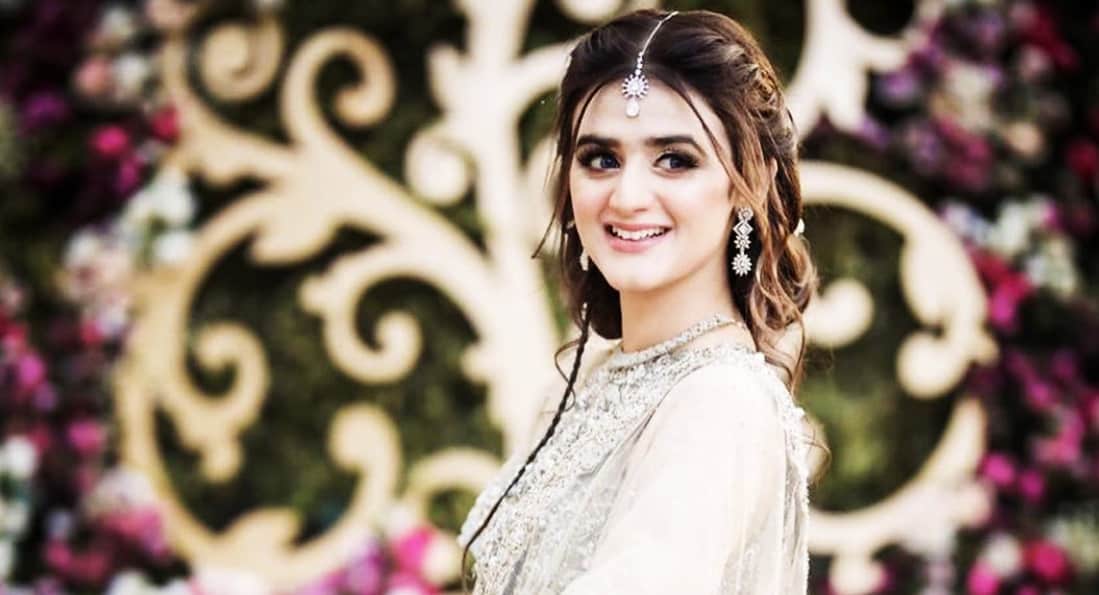 When Hira Mani was asked whether the film should have item numbers or not, she made a very political statement.

Because it is a source of entertainment, even if it is included in the film, there is no problem.

Yes, but she did not give a straight answer to the question of whether she would do it herself. 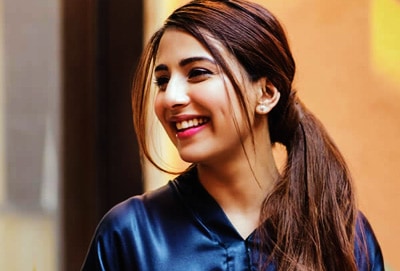 Ushna Shah made it clear that I will not do the item number which is to be done.

It cannot be called a pure item number.

But because Ushna speaks quite openly, her voice is also very important 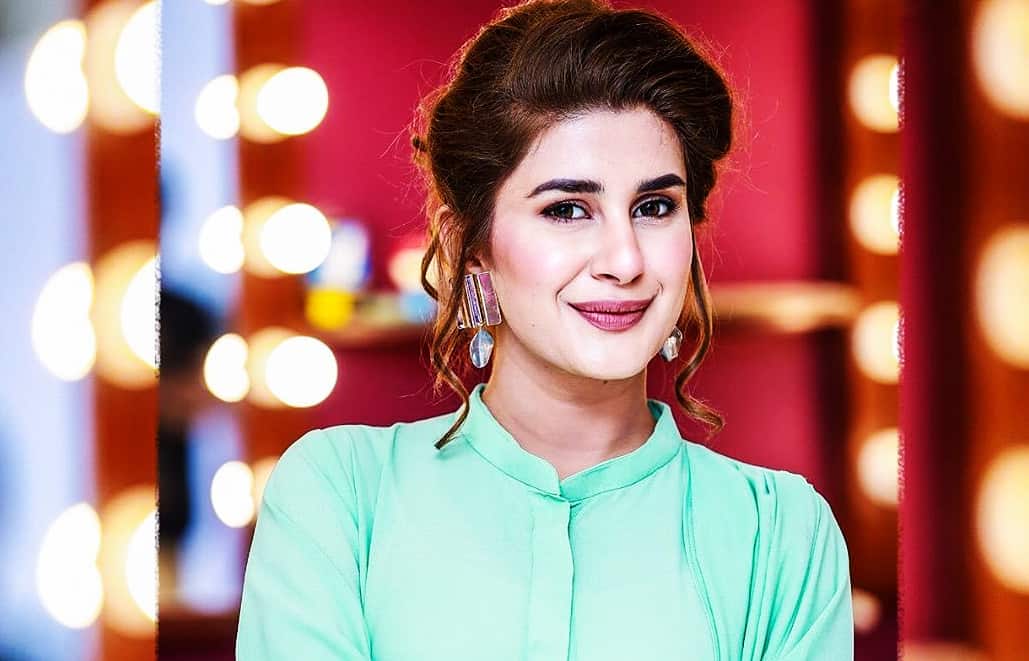 And they think that the spoken words of the song make it an item number.

When he said that, people then made a lot of jokes about including both I’tikaf and item number in their lives.

On which Kubra also uttered a lot of shouts to these people through her social media. 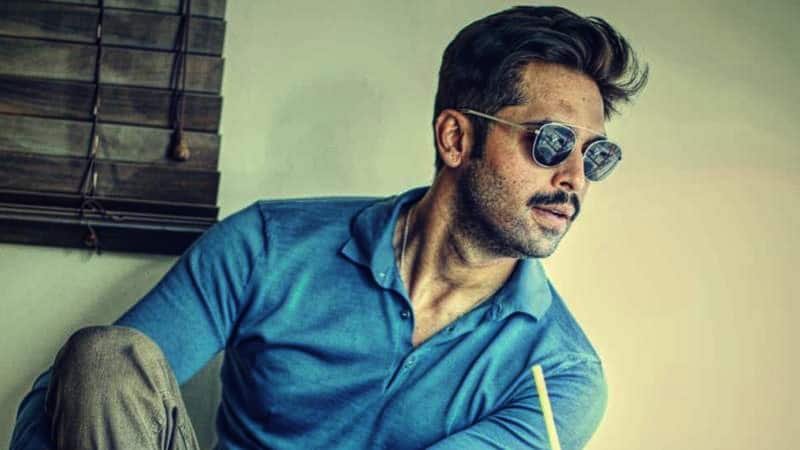 He who does not like it should not do so but he cannot express his opinion to us.

It’s a source of entertainment and even if you join the film, it adds more color. 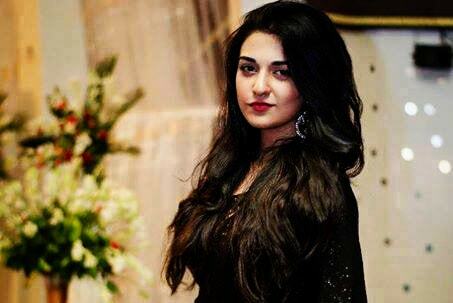 In an interview, actress Sarah Khan reacted strongly to the existence of item numbers.

Because the purpose of the item number is to dance in a very special way by wearing very special clothes which is not acceptable.

Pakistani Actresses About Their Item Song