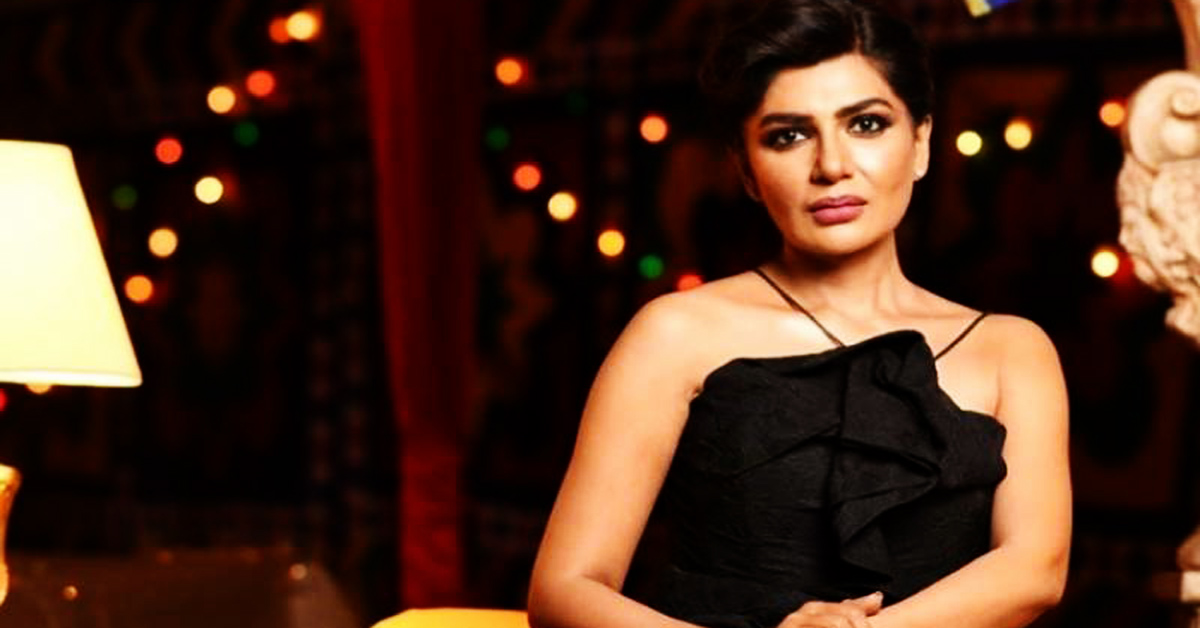 Iffat Umar has announced in a recent interview that he is leaving the regular showbiz industry.

Explaining the reason for saying goodbye to the industry, she said that the work which I criticize myself and I say that a very bad thing is happening in our industry, and then I am doing the same thing myself. Then there is no point in my words.

When Pakistani actress Iffat Umar’s reason for leaving the industry came to light, he was asked if there would be a good political film in which she would work.

Answering this question, she said that if anything goes well, it will work.

In response to the actress, the host asked her if she had the opportunity to play the role of Maryam Nawaz Sahiba, then she would do it. The young actress should pay.

The host said that Saba Qamar has expressed her desire to play the role of Maryam Nawaz. What is your opinion in this regard? Can play very well

I was not divorced, I divorced myself, Nimrah Khan