Pakistani Actors Who Started Their Careers At An Early Age

Imran Abbas, Mehwish Hayat, Imran Ashraf, Pakistani Actors Who Started Their Careers At An Early Age: The art of acting does not come this way.

Sometimes it lives in the veins and whenever the past of a good actor is explored, the germs of acting will be seen in it.

There are many famous actors in Pakistani showbiz today who started their careers in their childhood and even then people were amazed to see their work. 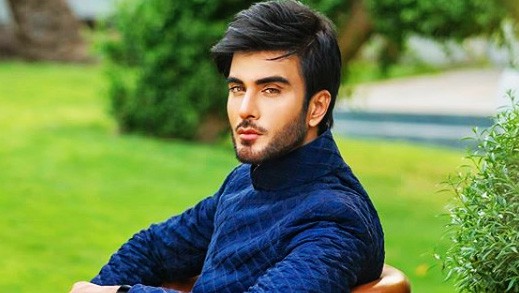 Actor Imran Abbas proved himself not only domestically but also internationally and seeing his work, his demand also increased a lot.

Today he is so successful that even if he wants to be a guest in a show.

He takes lakhs and even for a Ramadan transmission.

He is called from Islamabad to Karachi in lakhs for a month.

But turn the pages of the past and remember the drama ‘Aghosh’.

You will easily recognize a young teenager.

This is the face of Imran Abbas who stepped into the media at a very young age but then returned to continue his education.

Very few people are aware of this fact. 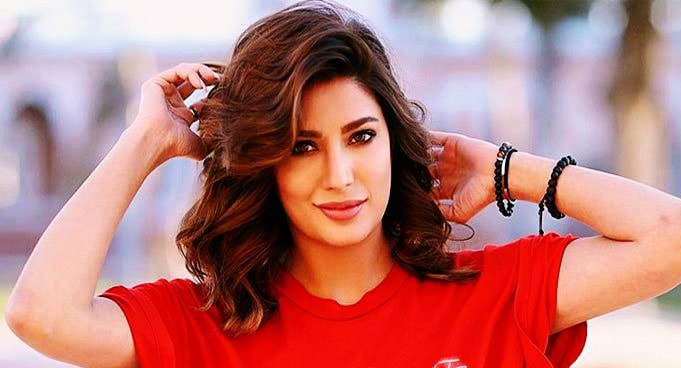 Mehwish Hayat Aap is one of the most successful actresses of Pakistan and she was also awarded the Medal of Distinction for her artistic performance.

Very few people know that this face came into the world of acting at the age of sixteen and even did commercials before that.

This is my first commercial for bubble gum and I was six years old at the time, she said, sharing a childhood photo with the public.

I was a very shy girl and was giving my shots while standing on the clean beach in Rajasthani dress.

She was later seen in a drama with Faisal Qureshi and Fahad Mustafa in her teens. 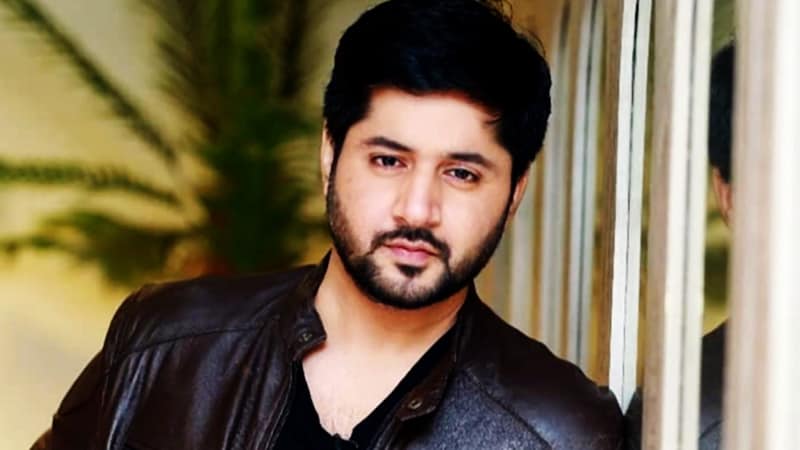 The brilliant actor Imran Ashraf surprised the good ones by becoming forgetful.

A mentally challenged child became the hero of the drama and people fell in love with him.

But no one knows that he has embraced this love even in his childhood.

By playing the role of Bantu in a drama with Faisal Qureshi.

He had proved that he has become a hero since childhood.