Pakistani Actors Who Loves their Second Wife: In the first marriage, the poor man is often ashamed, and as long as he is ashamed, another woman comes into life.

After a second marriage, compliments and love are openly expressed.

Whether it’s a party or social media.

Love has to be told

There are many stars in showbiz who have never felt ashamed to show their love after their second marriage. 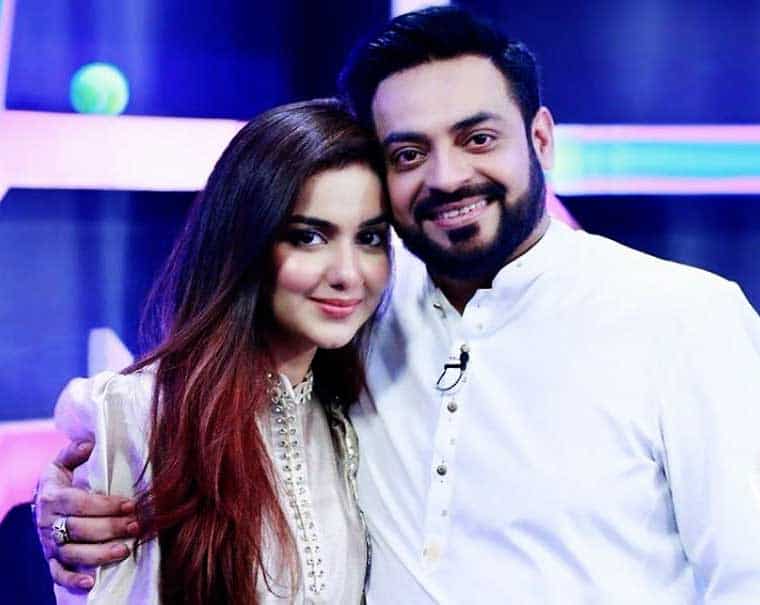 As long as Aamir Liaquat was in his first marriage, he was heard talking about his personal life in interviews, but he never openly expressed his love for his wife.

Most of the time, he used to get very angry with them on the set.

For Tuba Amir, the mind opened the window of freedom.

The flames of love began to shine.

They began to open the door to their beauty.

Seeing him, most of the youngsters also started feeling ashamed. He would put a picture of Tuba Amir on it and recite some or other poem on it. 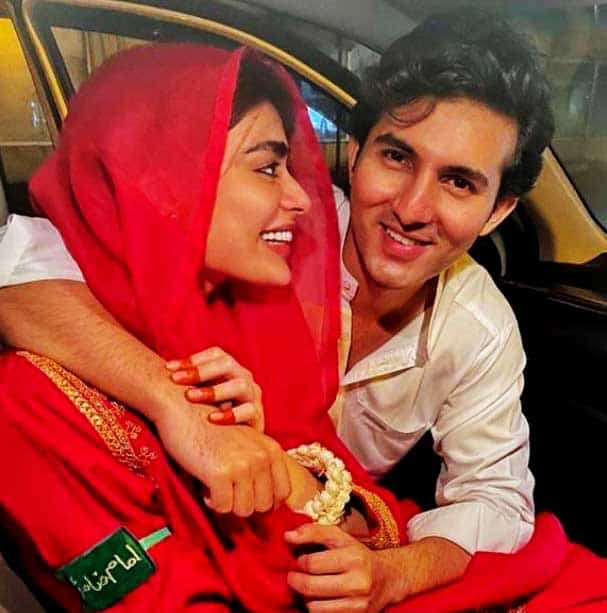 As long as Shehroz Sabzwari was married to Saira, people loved her in the sense that they both looked very good together.

But many times they were seen together but never openly expressed their love for each other like this.

Whenever it was mentioned, they told the story of the beginning of love.

He never said when love came after that.

But as soon as the oyster rose in life, so did Shehroz’s feelings.

Needless to say, one can learn from Shehroz to unite the earth and the sky in his praise

Recently, under the image of Sadaf, his comment became a high light. 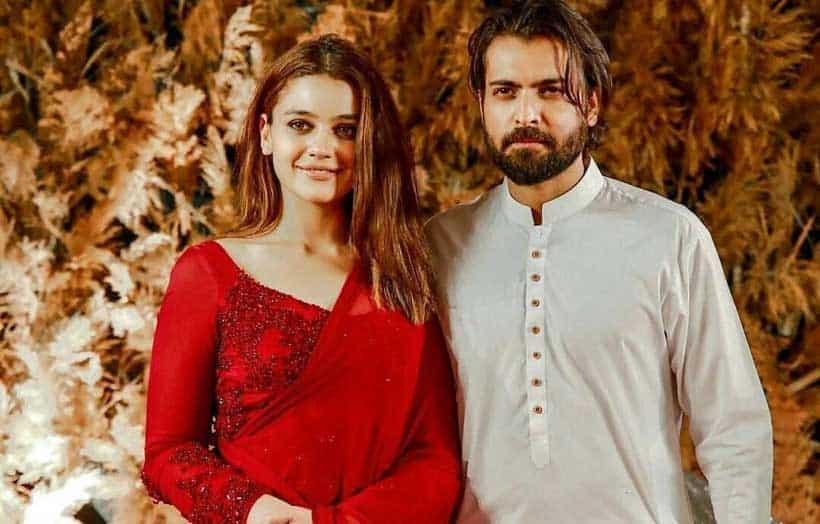 For the first time in the life of actor Asad Siddiqui, Mahim Babar, a fashion designer, was involved.

After the marriage, they sat in both shows, but after that, whenever Assad was called, he never even introduced the campaign.

But as soon as Zara came to life, words started flowing in the sea.

Every word of the heart began to be said in front of everyone.