Pakistani Actors Who Dropped Out of Study: It is said that knowledge always works together to advance in any field

But sometimes, in order to advance in a field, one has to end one’s engagement with knowledge.

There are many stars in showbiz who dropped out of school because they wanted to make a name for themselves in the media industry. 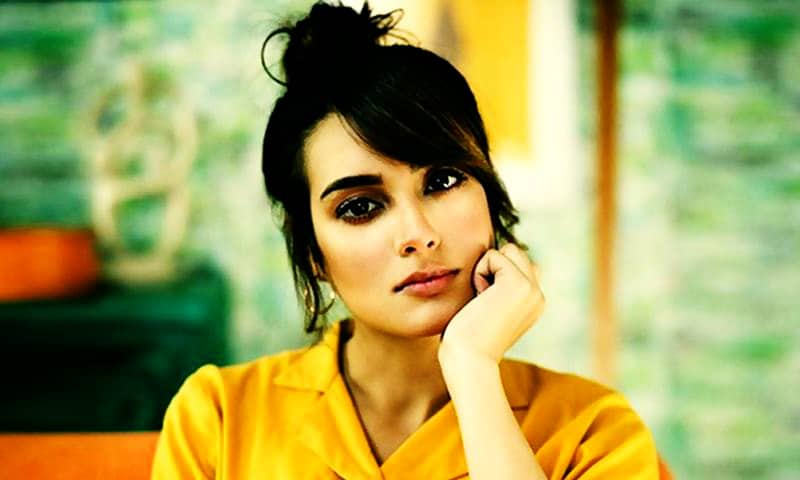 A girl whose father dies very soon and she is still a little girl.

Her mother is the first female Karim cab driver.

She worked hard to get her daughter a higher education.

But the daughter was obsessed with coming to showbiz.

Get an education, but only if you leave Showbiz. 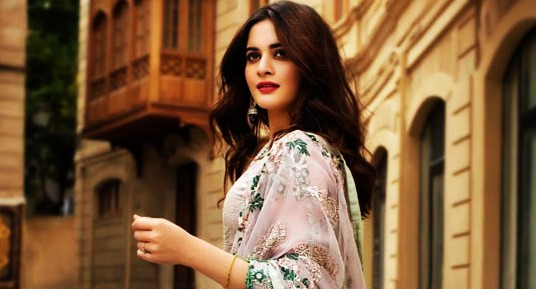 Aiman Khan, who has the most followers on Instagram and is known for his acting, is just a matriculant.

But it all happened because she became involved with Showbiz at a very young age.

Education was left behind in his life and this is what happened to his sister Minal Khan.

The two sisters closed the books after matriculation. 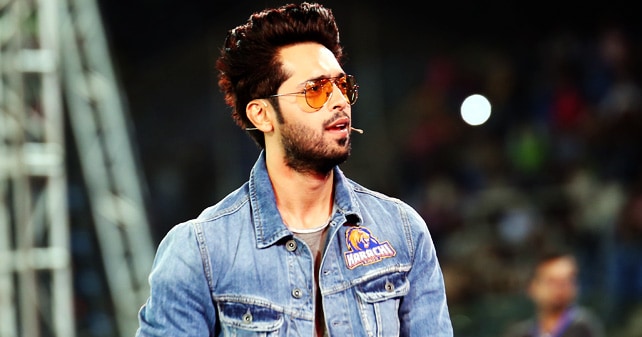 No one can believe that even though he was the son of an actor, he had to go through a lot.

After matriculation, Fahad Mustafa turned away from education and got involved in the struggle of showbiz.

Time passed so fast and the journey was so difficult that education was not remembered and thus these hosts of Jaito Pakistan were left with the only matriculation. 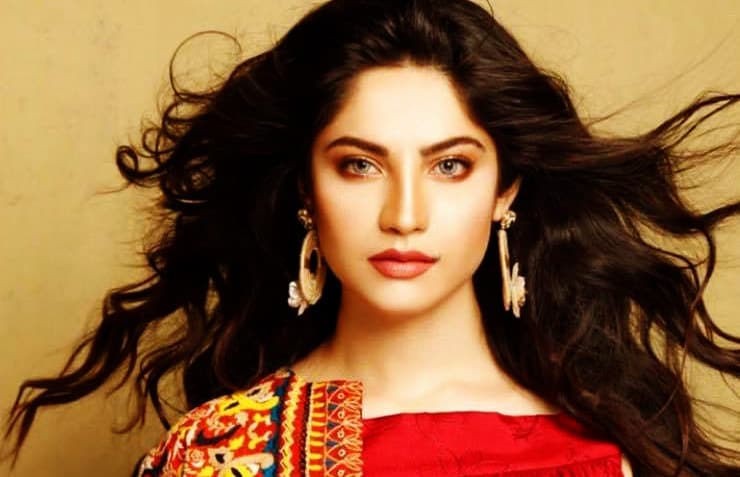 Actress Neelam Muneer was a child star when she came in the beginning and many people on the set used to see a girl lost in books all the time.

During the break in the set, Neelam Muneer used to prepare for her school exams.

But unfortunately, this struggle ended after F.

Admitted in BA but who had the time. 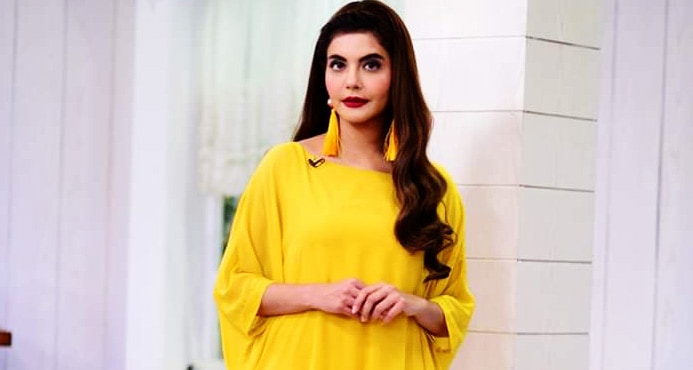 Due to work in showbiz, studies remained incomplete.

After matriculation, there was no time to complete education.