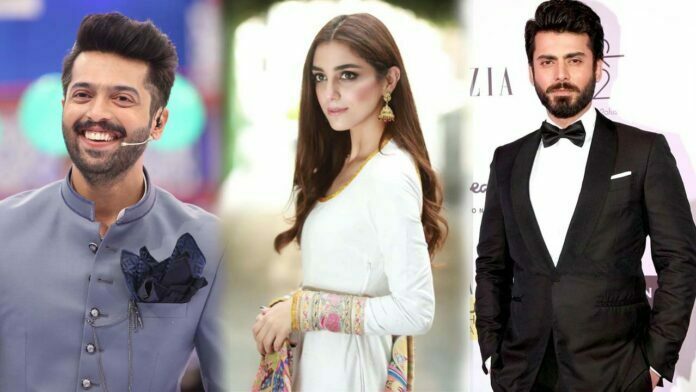 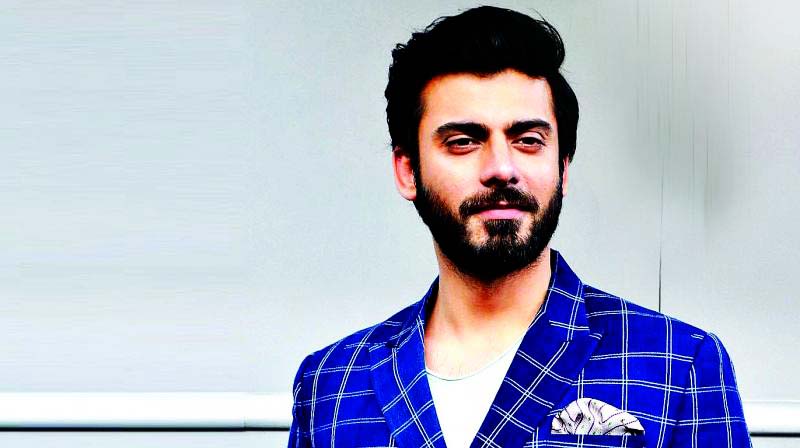 Today we will tell you about Fahad Mustafa, Maya Ali, Alishba Yousuf, and Fawad Khan, these are Pakistani actors who do not appear in dramas at the moment.

There are many Pakistani actors who are known for their acting skills and are currently part of the Pakistani drama and film industry.

But there are some actors who are very popular but are missing from the screen at the moment.

There are many names in the Pakistani drama industry who made their mark in a very short time from their acting and when people gave them a place in their hearts, they disappeared.

They are part of the news and interviews, but they look far from the world of acting.

So do we understand that we no longer intend to work? 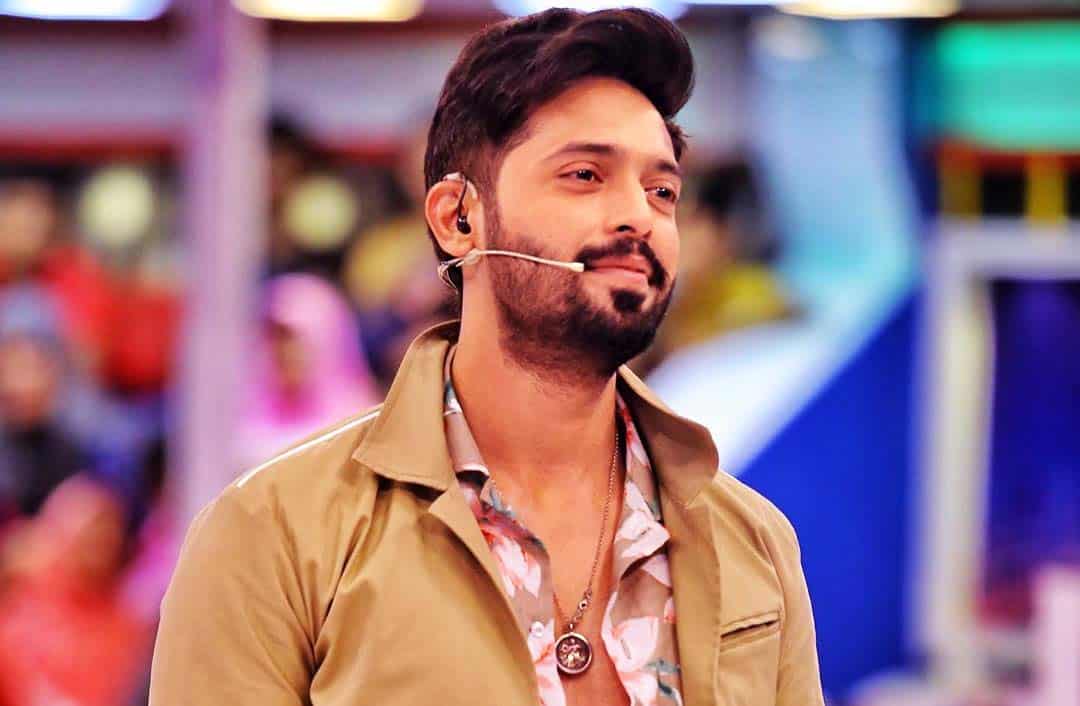 Fahad Mustafa is one of those actors who always did something with his heart and his presence becomes the hallmark of the success of this project.

He is leaving one day in films, in hosting, and in production, but for a long time, he has not given any acting project to the drama screen.

People are very anxious to see him in dramas and just like you have me, Humayun Saeed started ruling the hearts of the people with his entry. Once again, something is waiting for Fahad Mustafa. 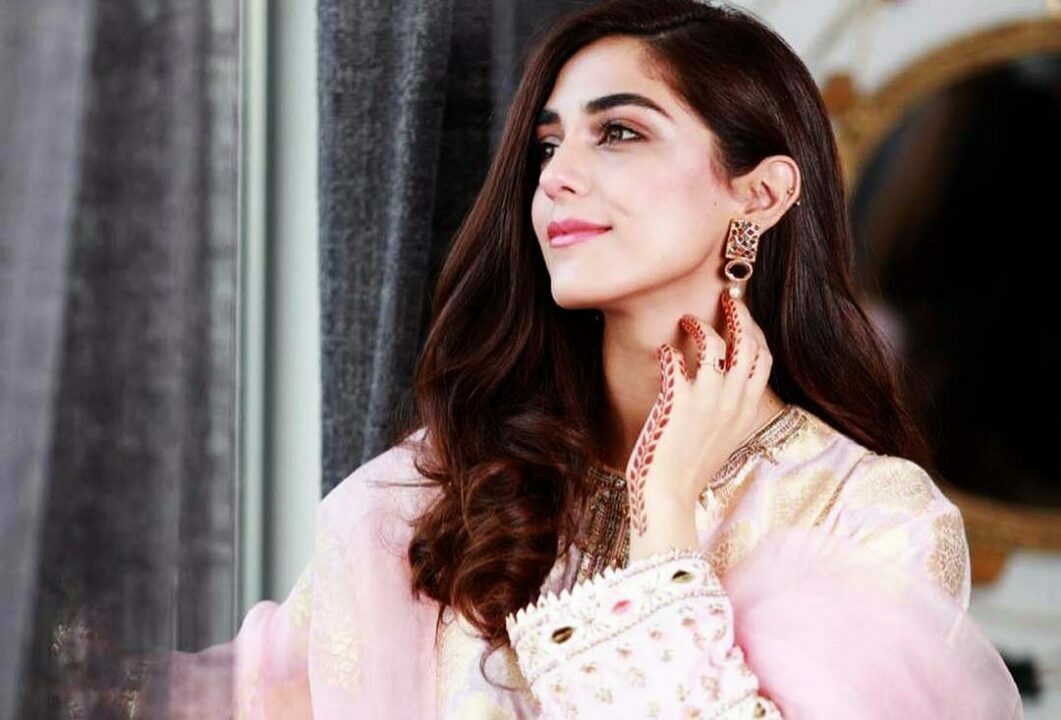 Maya Ali has been away from screen projects for a long time.

She appeared in the film but after that, she seems to be angry with the drama industry.

People like Maya Ali a lot on screen and she liked it a lot with Usman Khalid Butt, Hamza Ali Abbasi.

But he seems to have decided not to appear in dramas. Doesn’t he intend to work? 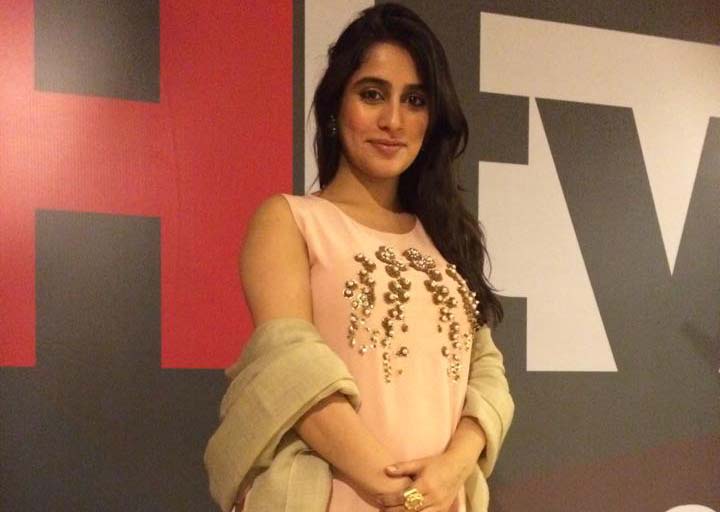 Saira Yousaf’s sister Alishbah Yousuf did very few projects but got hit with whatever she did.

In the play “I am Abdul Qadir” he played a role in front of Fahad Mustafa and after that, he appeared in the play “Mere Hamnawa”.

But then as he swore that he would not act anymore.

That’s why they are completely out of the screen. 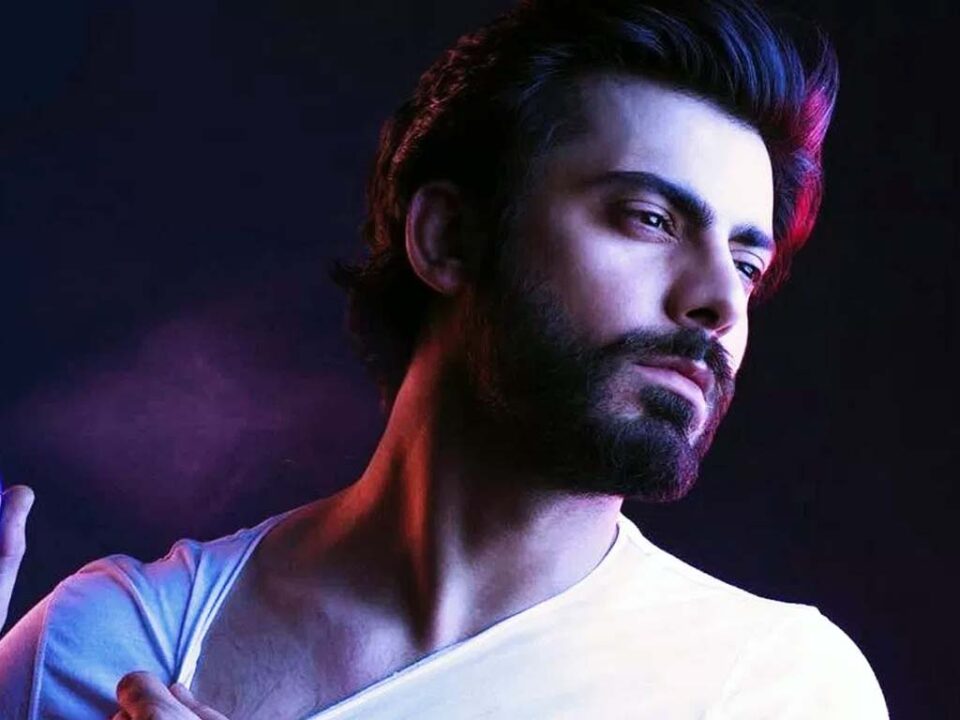 The desire to see Fawad Khan in a similar project after the drama “Humsafar” remained unfulfilled.

Earlier Bollywood kept them in its bus for a while and now it has given them so much that they have no desire for any drama.