Pakistani Actors who Copy Indian Actors: After the partition of the subcontinent, the border between Pakistan and India was made the Line of Control

But this line of control did not stop the entry of Indian films into Pakistan and the entry of Pakistani dramas into India.

That is why, despite their separation, the Bollywood film industry continues to be an inspiration to our actors in terms of stature and success rate.

And they seem to be subconsciously copying it, which they never openly admit.

But their style is screaming and testifying to what kind of actor they are trying to look like. We will tell you today about some such actors. 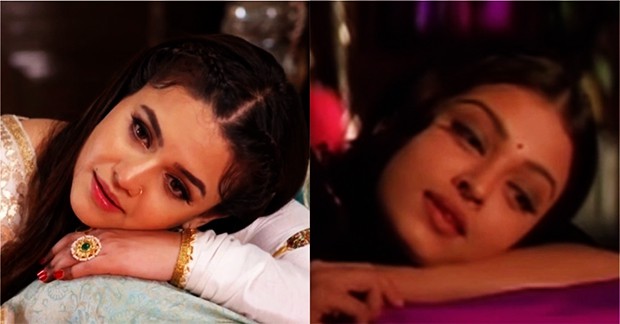 Zara Noor Abbas has quickly made a name for herself among her fans with her style and beauty in a very short time.

Her playful performance in the drama Ahd-e-Wafa was much appreciated and then her role in Deewar Shab was very short in the form of Feroze Bai.

But in it, the imprint of Devadas’ mercury could be clearly seen on her – since then she has also been seen in drama dramas recently.

In which the director and the cameraman are shooting him specifically in such a way that her resemblance to Aishwarya can be seen as much as possible.

And then his acting and dialogue delivery is proving it

She also consciously wants people to compare him to Aishwarya Rai Bachchan.

No.2 Hammad Shoaib as Ranveer Singh 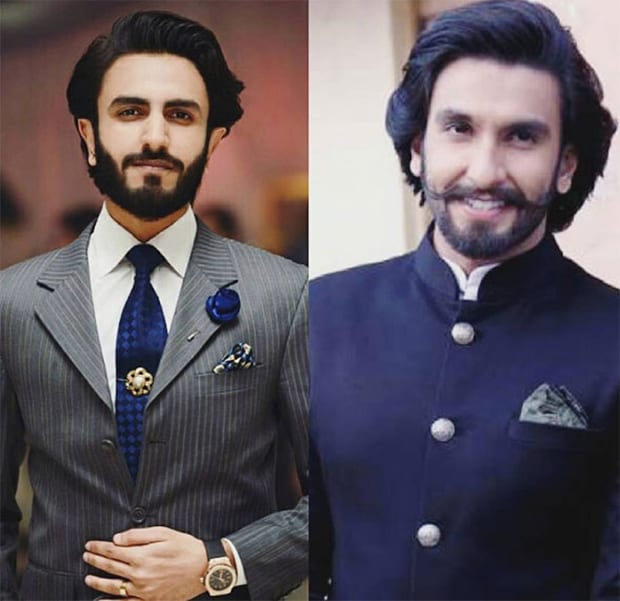 Hammad Shoaib belonged to a business family in Faisalabad

When his dance videos and tick talk videos became the adornment of social media, people called him Pakistani Ranveer Singh.

He described his form and style as exactly like Ranveer Singh, but this is what Hamad Shoaib says in this regard

That the Shaper belongs to Allah and He has no hand in it.

But despite this, he does not consciously try to look like Ranveer Singh in any way.

He has recently started his career in the showbiz industry with the play Soteli Mamata.

The time to come will decide whether fate will bring Ranveer-like success in their swing or not.

No.3 Sonya Hussyn as Priyanka Chopra 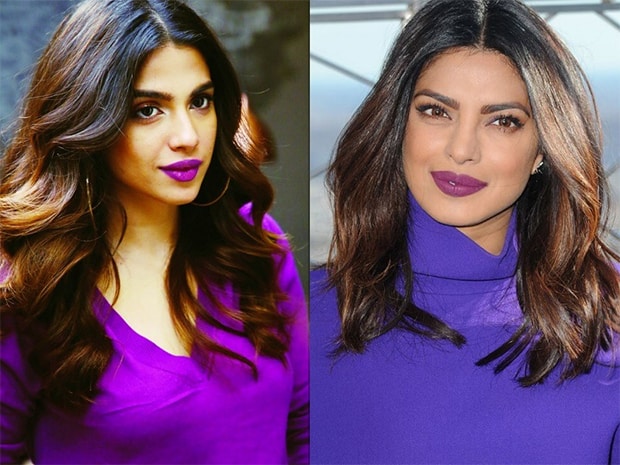 Sonya Hussyn, who started her career with a side role, has risen to prominence with her skills and hard work overtime.

According to his fans, his form resembles that of Indian actress Priyanka Chopra.

If you look at the early photos of Sonia Hussain and look at the recent photos, she has groomed her personality a lot.

And some of the changes are clearly visible in her recent photos, which she doesn’t acknowledge, though.

But all these changes are making her even more similar to Priyanka Chopra.

Sonya Hussyn in particular has undergone lip surgery and tried to make it look like Priyanka Chopra’s lips.

Also, compared to the past, Sonia’s complexion is now more open, which is possible only due to whitening treatment.

And nowhere do I see Priyanka Chopra imitating her style. 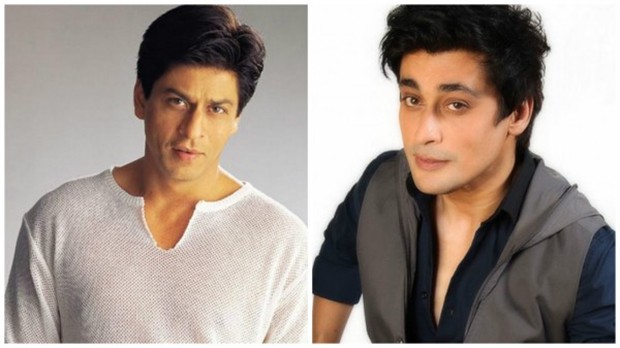 Sahir Lodhi started his career as a VJ and people became obsessed with his voice and his style without seeing him on the radio.

Then when he appeared on the TV screen, everyone started calling him Pakistani Shah Rukh Khan, which impressed him to such an extent.

He also announced that he would host a TV program and make a film.

In which he decided to present himself as Pakistani Shah Rukh Khan but his film was not successful.

And it was decided that people did not accept Sahir Lodhi as the Pakistani Shah Rukh Khan.