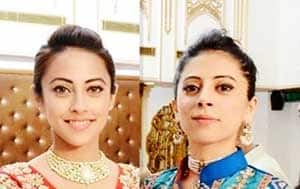 Pakistani Actors who Are Twins

Pakistani Actors who Are Twins: Ahsan Khan and Yasir Khan, Aiman khan and minal khan, Aniy Jaffri and Meher Jaffri, Hammad Farooqi and Faraz Farooqui: It is a common belief about twin siblings that they are not only the same in appearance but also have the same habits of likes and dislikes.

They like to pursue the same profession and make the same decisions in life.

There are some actors in our showbiz industry these days who have twin siblings who are very similar to each other in many ways.

While in some respects they are different from each other.

Today we will tell you about some of the faces of such showbiz.

Pakistani Actors who Are Twins 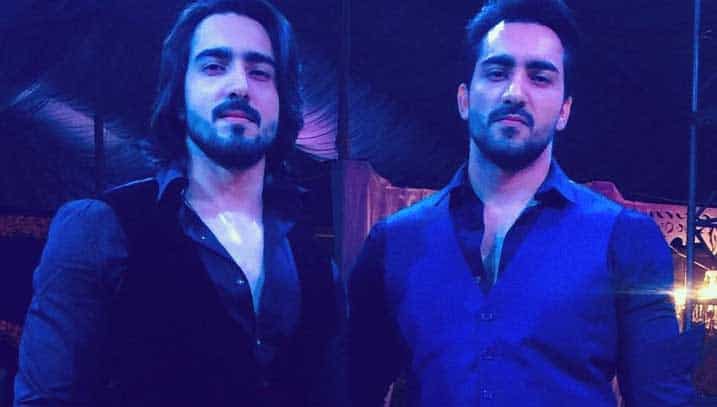 Hammad Farooqi and Faraz Farooqui: they are from Karachi and both were born in September 1988.

Apparently, these two brothers, who have a lot in common with each other, also have very similar hobbies.

When Hammad Farooqi resorted to dance competitions to get into showbiz, Faraz Farooqui made a name for himself as a model in advertising at a very young age.

Both are fast gaining ground with their acting and are still single. Hammad Farooqi and Faraz Farooqui. 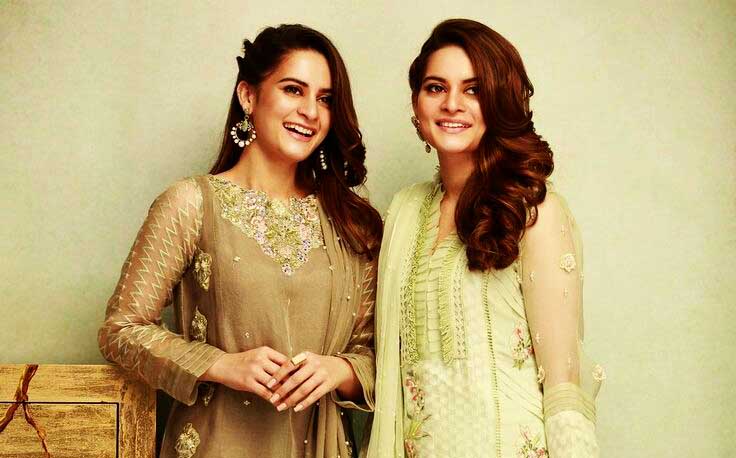 The twin sisters were born on November 20, 1998. They began their careers as child actors at an early age, after which the two sisters lost weight together and took the lead roles in dramas.

Not only do these two actresses look very similar to each other and there is a deep friendship between them. 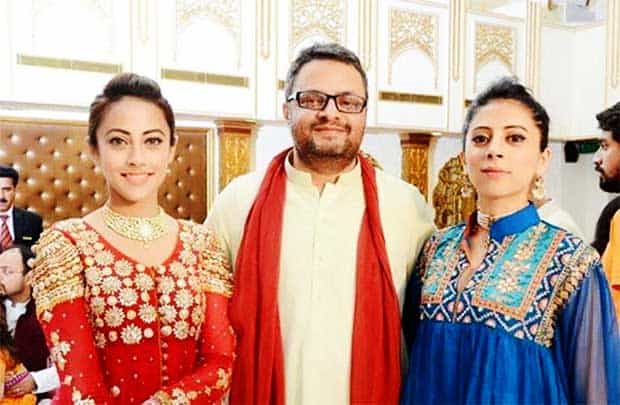 Aniy Jaffri and Meher Jaffri: The two sisters were born on June 9, 1981.

Aini Jaffery has made a name for herself in the field of acting.

But in recent days, she has parted ways with Showbiz after her marriage, while Meher Jaffri is still working as a producer and actress. Aniy Jaffri and Meher Jaffri. 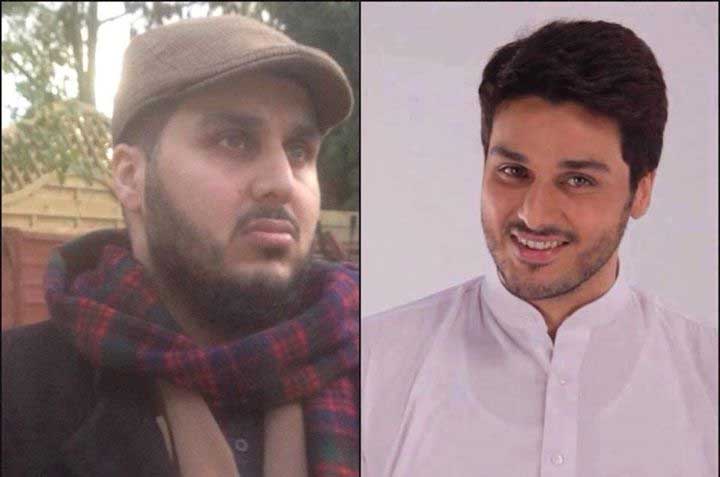 He spent his early life in London, after which Ahsan Khan joined the showbiz and started making a name for himself in the Pakistani media.