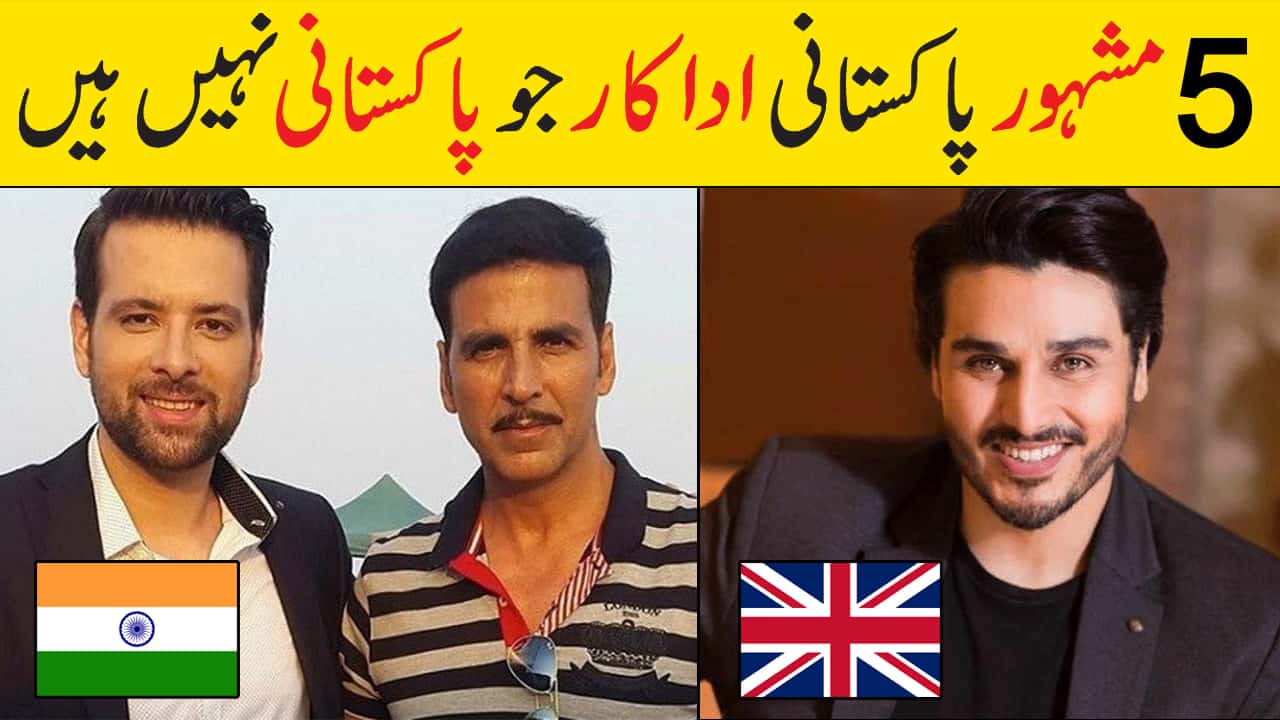 Pakistani Actors Who Are Not Pakistani

Ahsan Khan, Kubra Khan, Mikaal Zulfiqar, Momina Mustehsan, Ushna Shah, Pakistani Actors Who Are Not Pakistani: There are many stars working in the Pakistani showbiz industry.

Who has not only Pakistani but also foreign citizenship and are ruling the industry. 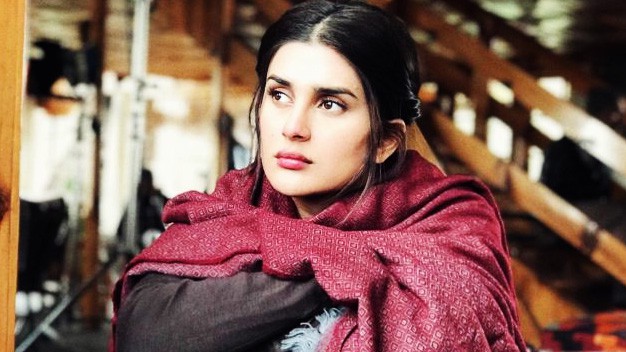 Kubra Khan is a British national and accidentally became part of the Pakistani entertainment industry.

She was 16 years old when she entered the showbiz industry.

She came to attend the wedding of her friend Ahmed Ali Butt when she got her first commercial offer and after that, her characters made a splash in the drama Marble and Competition. 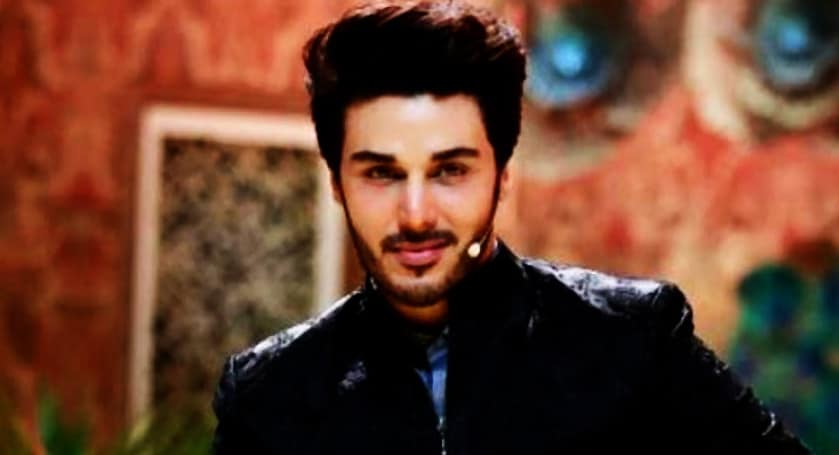 But Ahsan Khan chose to stay here for work and now he just goes but stays Like in Pakistan. 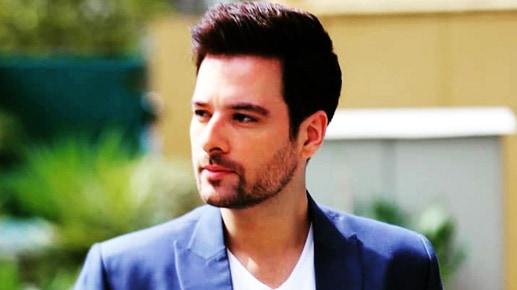 This beautiful actor is the son of a British woman who married a Pakistani man.

Mikaal Zulfiqar remained in the UK until the age of fourteen.

He came to Pakistan when he started feeling lonely and did his first commercial with director Asim Raza. 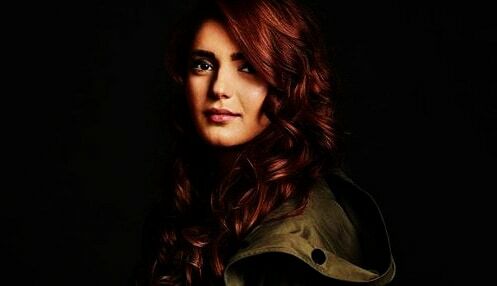 The beautiful and cute girl Momina Mustehsan from Quetta went to get her American citizenship when her family decided to leave.

Momina Mustehsan returned to Pakistan after acquiring citizenship and now travels to many countries for work. 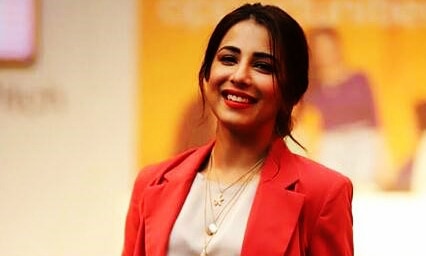 She is the daughter of famous actress Ismat Tahira, Ushna shah grew up in Canada from her childhood and has citizenship there.

Ushna Shah returned to Pakistan in 8th class and later stayed there for education.

But then she returned to Pakistan for her acting career.