Pakistani Actors who Are Not Afraid of Difficult Situations

Pakistani Actors who Are Not Afraid of Difficult Situations: It is very difficult to raise one’s voice for someone by risking one’s life, but there are some people who are not afraid of any power in the world.

If you want to help someone, they come to the field first.

I also have many examples in showbiz who are always there to help others. 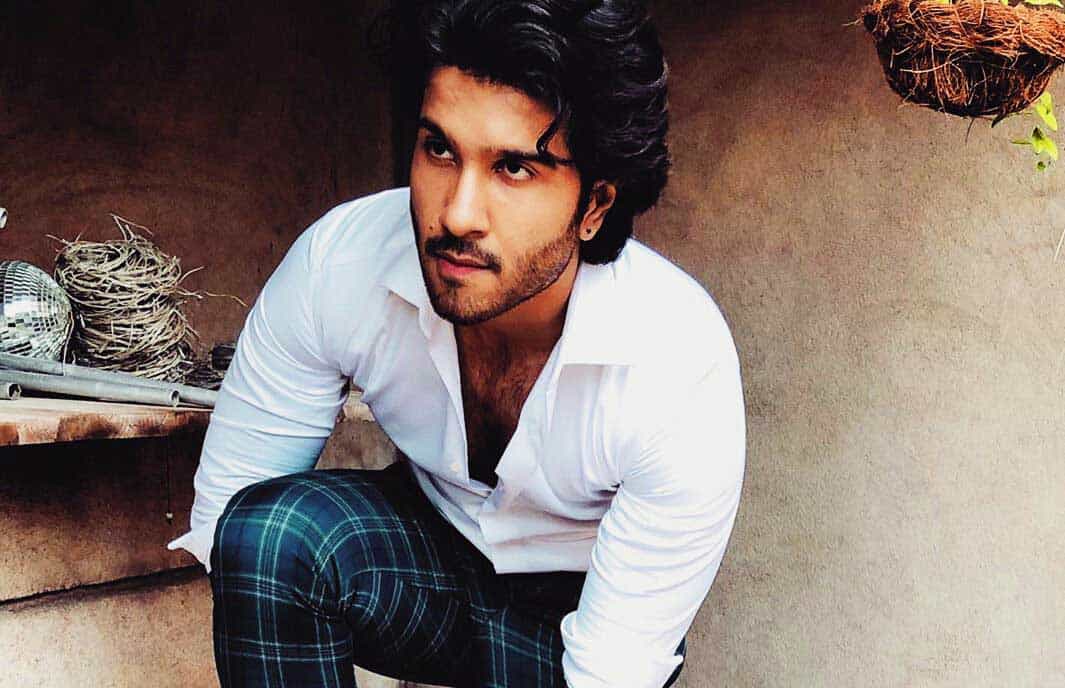 And the good man within them turns them again and again on the paths that lead to good deeds.

After a woman was raped in a recent motorway accident, people started demanding that the culprit be publicly executed.

There were some other painful cases.

There was a case that got everyone’s attention but no one was able to do anything.

This is a girl who wrote about her friend how some Baloch boys are harassing my friend Fatima and threatening to kill her family.

And they are also planning to abuse him.

They say that this is our job and we have been to jail many times and jail is for men only.

So get ready to suffer now.

The girl was terrified and was not giving any explanation when Feroz Khan turned his full attention to the incident.

The boy who was threatening called himself Baloch and his name is Absham.

Feroze Khan approached the real Baloch friends who first told him that it was a conspiracy to defame the Baloch and that the Baloch were the guardians.

He fully voiced his support for the girl and also created an Insta account on which any woman can lodge a complaint of any kind of abuse or harassment against her. 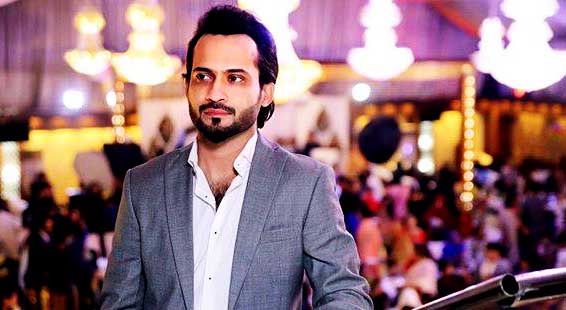 No matter how many negative titles people give to Waqar Zaka.

Whatever the evils in their lives, but the truth is that no matter what, they do not shy away from any danger and are ready to raise their voice and fight for everyone.