Pakistani Actors who Are Doctors

Pakistani Actors who Are Doctors: Education is anything but if the passion is with then the destination changes its own path.

Something similar happened with our showbiz stars who were doctors but came to showbiz and then made it their life regularly. 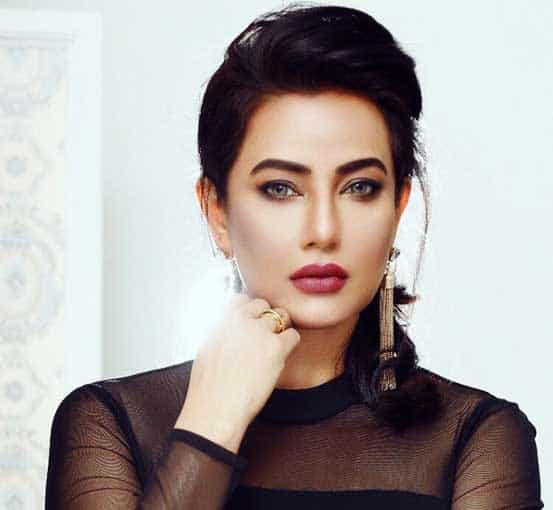 Actress Ayesha Gul is a very talented actress but she is also a doctor.

What’s more, they refused to make it their department.

She got a commercial offer of a toothpaste and then she fell in love with showbiz.

One big project after another came to life and then the doctorate degree was left far behind.

What’s more, when someone asks Ayesha Gul about it, she says that if it weren’t for the actress, there would be a plastic surgeon. 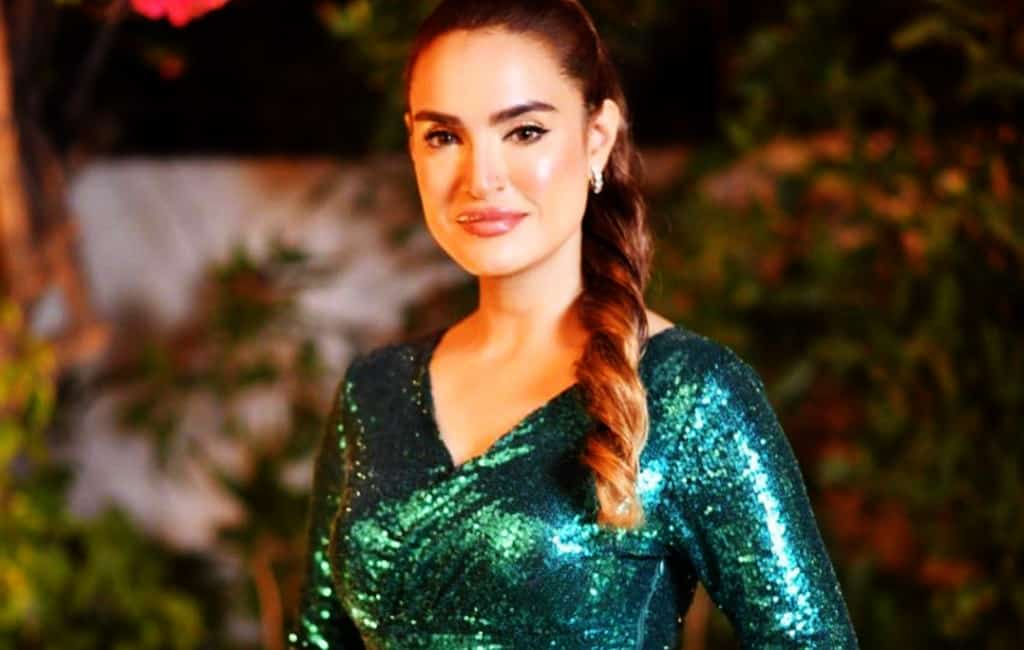 Nadia Hussain, who has been stepping into the world of modeling since A Levels, her a degree in dentistry and she understands this job very well.

But then the showbiz moon had taken them a little farther.

Marriage then children and then showbiz.

There was no time to use his degree.

After a while, she set up her own salon and then went back to her degree and cosmetics procedures. 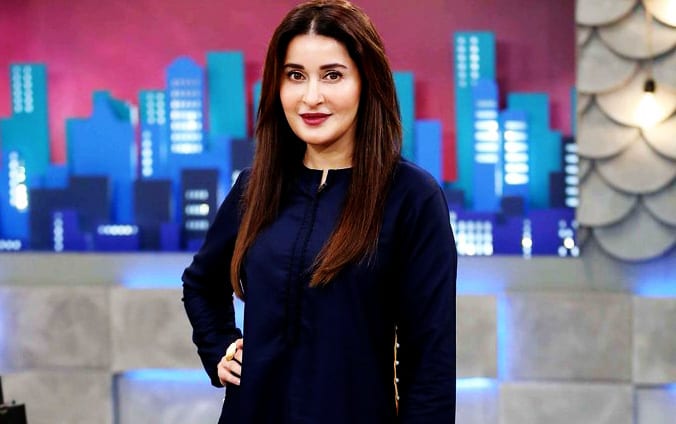 With the introduction of Dr. Shaista Lodhi’s name, the doctor is as old as she himself is in the industry.

She was a regular practicing doctor when she set foot in Showbiz, but then Showbiz’s engagements kept her away from the field.

Times and circumstances changed and she also did many shows where she continued to use her degree.

When she got time from Showbiz, she returned to her field and specialized in cosmetic surgeries and aesthetics.

After doing the best specialization, she started his own clinics and due to her good results, not only celebrities but also the general public benefited a lot. 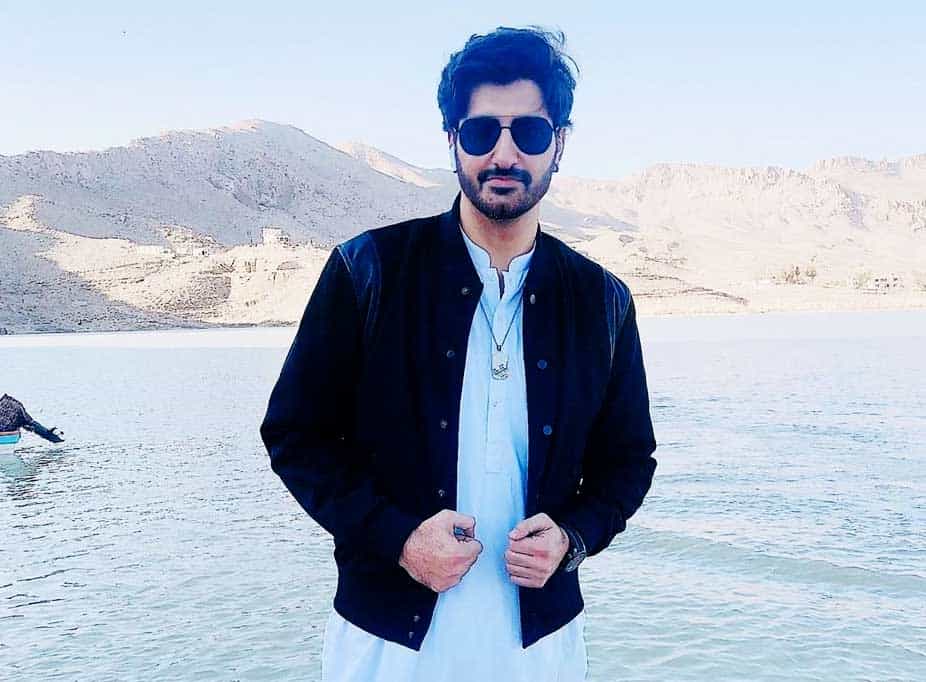 He got his MBBS degree from Rawalpindi Medical College and then when he turned to showbiz he forgot everything.

And he locked his medical degree somewhere in the closet.

Now he is regularly celebrating himself as an actor.

Pakistani Actors who Are Doctors