Pakistani Actors Friendship Ended on Instagram: What is the need to involve social media in this?

But there are many couples in the showbiz industry who have always thought that there is more to friendship than friendship.

But that relationship first ends in a joke and then also gets out of Insta. Fans first get the news from Insta that now their friendship is over 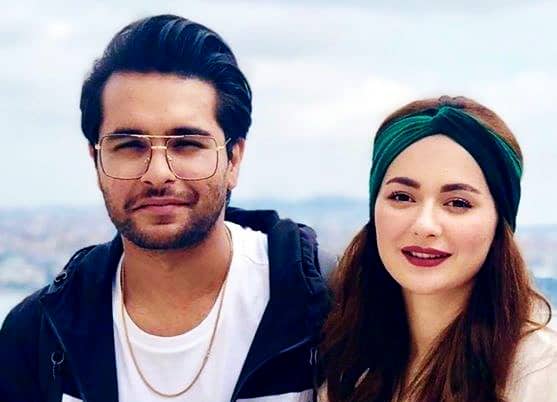 But he never confirmed it.

Whenever Asim Azhar introduced Haniya as his best friend, but social media kept an eye on him every comment, every activity.

In the meantime, it happened that Haniya told the regular people that there was no such relationship between me and Asim and then there were many memes about Asim in which there were many jokes from breaking the heart to revealing the truth.

But then the promo of their project is also going on together and now both of them have recently followed each other from Insta ie out is this a means of gaining fame or has it really been? The friendship is over 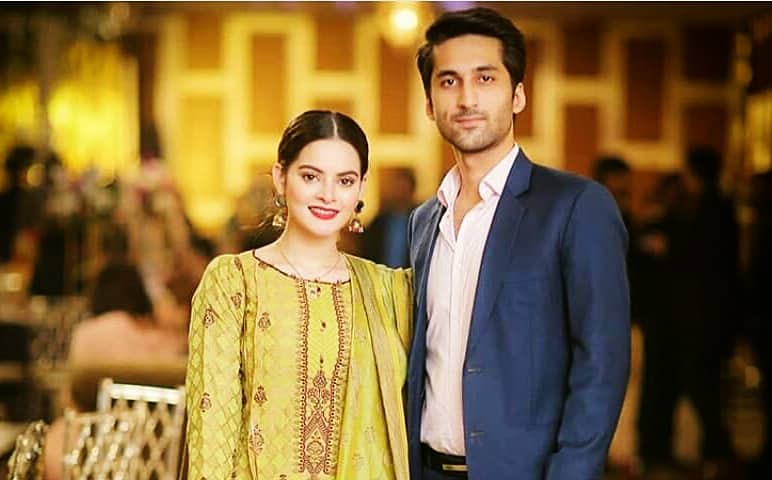 Much has been said about Manzoor and Manal, who have been keeping each other together since Ayman’s wedding.

False news of her engagement came in many posts but Manal did not mention her friendship in any show or in any party. 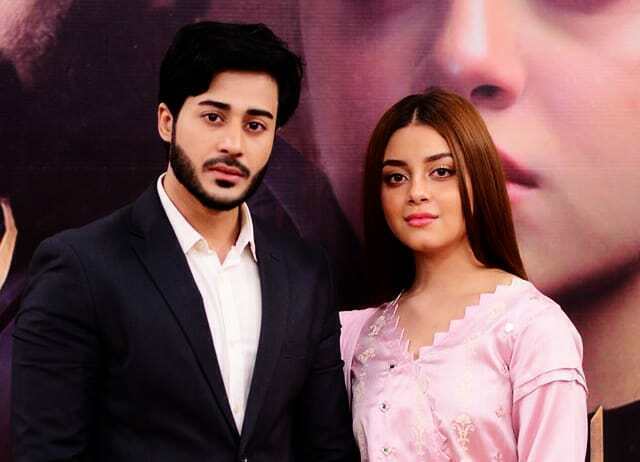 From Aliza Shah and Noman’s friendship with each other’s engagement and many other things happened and all this news was given by social media.

It seemed that Aliza had a condition not to work with anyone … but then Insta said that now the two are separated.