Pakistani Actors Divorce News 2020: The sky shakes when two loving hearts crack and they separate but now this sky is shaking very fast in showbiz.

Every new day brings news of the separation of two people and the heart becomes sad. Some news is also confirmed and some are neither confessed nor denied.

There have been two rumors circulating in the last few days about which there has been no word from the family or the couple, but the indications are telling a lot. 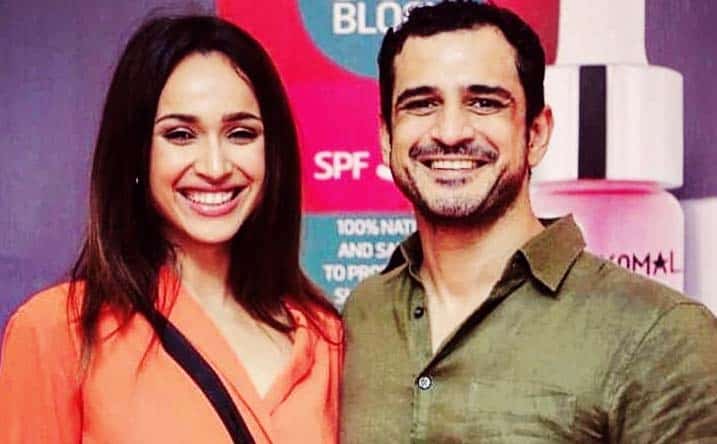 Everyone knew about the love between Faryal Mehmood and Daniyal Raheel. Many people liked this marriage from the bottom of their hearts and people also said that Daniel is a very good choice for Faryal.

Sami Raheel’s son and Mehreen Raheel’s brother Daniel always openly expressed his love for Faryal and many girls sighed when they saw their wedding photoshoot.

But then a few days later I heard the news that the couple has also separated. It is believed that the truth of the news has not come out yet but people were waiting for one of them to talk about it.

Let me assure you that there is no such problem but this silence is very painful and raises a lot of questions. What is the reason that even marriages full of love seem to fail? 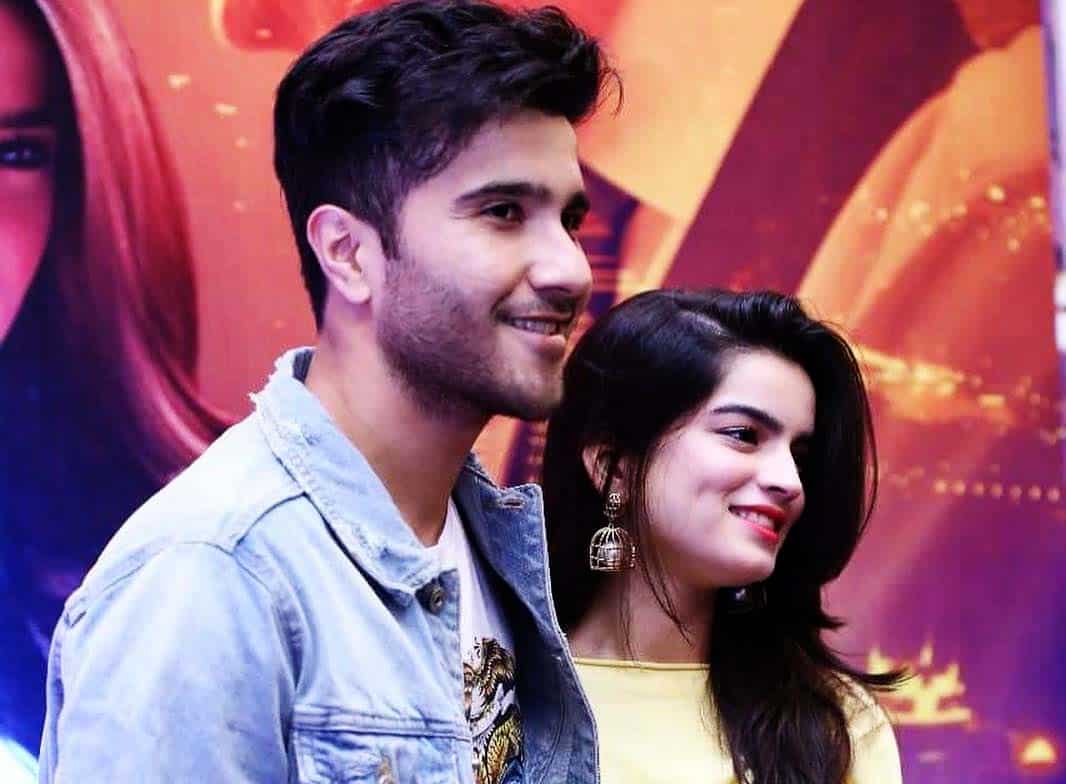 Feroze Khan for a long time turned himself towards religion to a great extent and inspired by his change, Dua Malik also started covering his head. Feroze Khan’s marriage was decided by the choice of the family and Dua Malik gave the girl Feroz was very happy with this marriage and the words showed the same.

Then he became a father and no one saw the form of his son.

Because he is also one of those people who are not convinced to show the face of small children to the world but Feroz posted a picture with his son a few days ago and captioned that if you don’t like children then how will the party be? He also painted the battle of wife and husband but Feroz removed the caption.

Alizee also did not admit this anywhere, but when they do not know each other from social media accounts, the heart of the people also beats that everything will be fine.