Pakistani Actors Business Women Wives: Nowadays, it is not possible for only men to run the house. Now, women also have the dual responsibility of running the house. 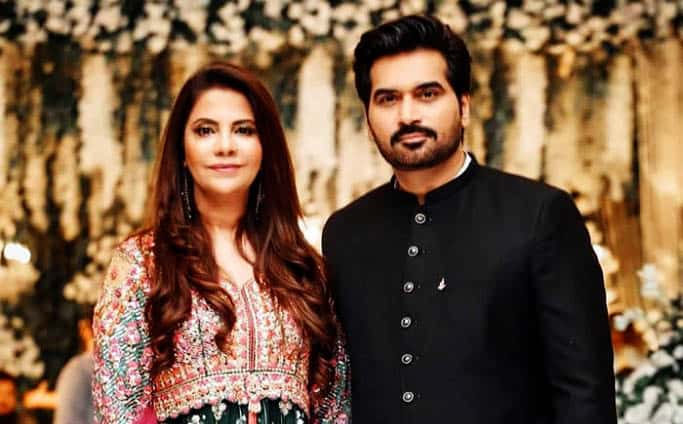 Humayun Saeed is one of those people who are still heroes today and the madmen of his personality are not in lakhs but in crores, but Humayun himself is obsessed with his wife Samina.

His wife supported him all the time. He opened a production house which has become a successful business today and she is running it very successfully.

Samina Humayun opened this production house from her home and today it has taken the form of a big company where many people work. 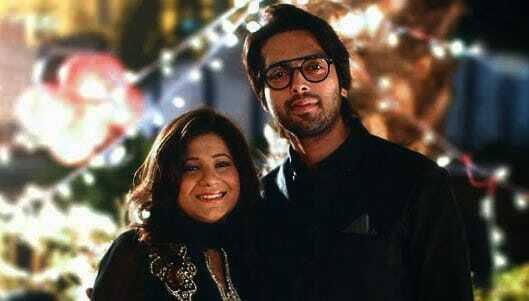 Fahad Mustafa, full of enthusiasm and zeal, always carries his family with him and puts them far ahead.

He has covered the screen himself and also runs his own production house but his wife Sana Fahad runs a diet food business and her brand name is “Diet Coach”.

She provides a complete diet from breakfast to dinner and works with the best chefs in her company. 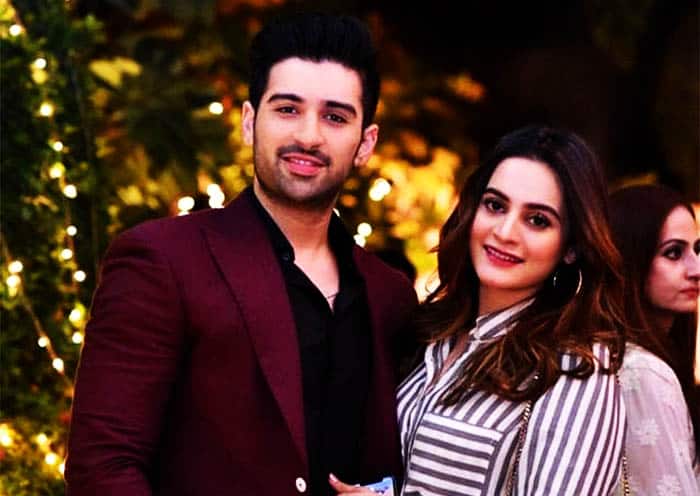 Muneeb Butt and Aiman Khan have always worked for TV, but after marriage and especially the birth of a baby girl, Aiman Khan decided that she would not work in showbiz like before.

But then what to do Sitting at home and even if it was empty, Aiman Khan did not approve, so he started working in clothes together with his sister and she is running the business successfully. 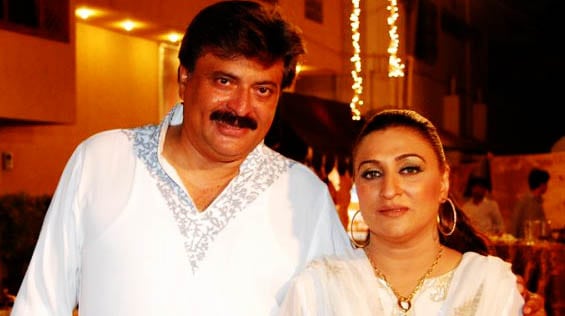 Actor Shabbir Jan’s second wife Fareeda Shabbir supported him at every step and Shabbir Jan admits that it was Fareeda who was the newcomer to his shoulder in every joy and sorrow.

Even when the idea of ​​starting a business comes up, the reason is the same.

Fareeda Shabbir used to run a parlor along with dramas before her marriage and she also gave the same idea to Shabbir Jan to start with work.

Now she runs her own parlor business as well as acting