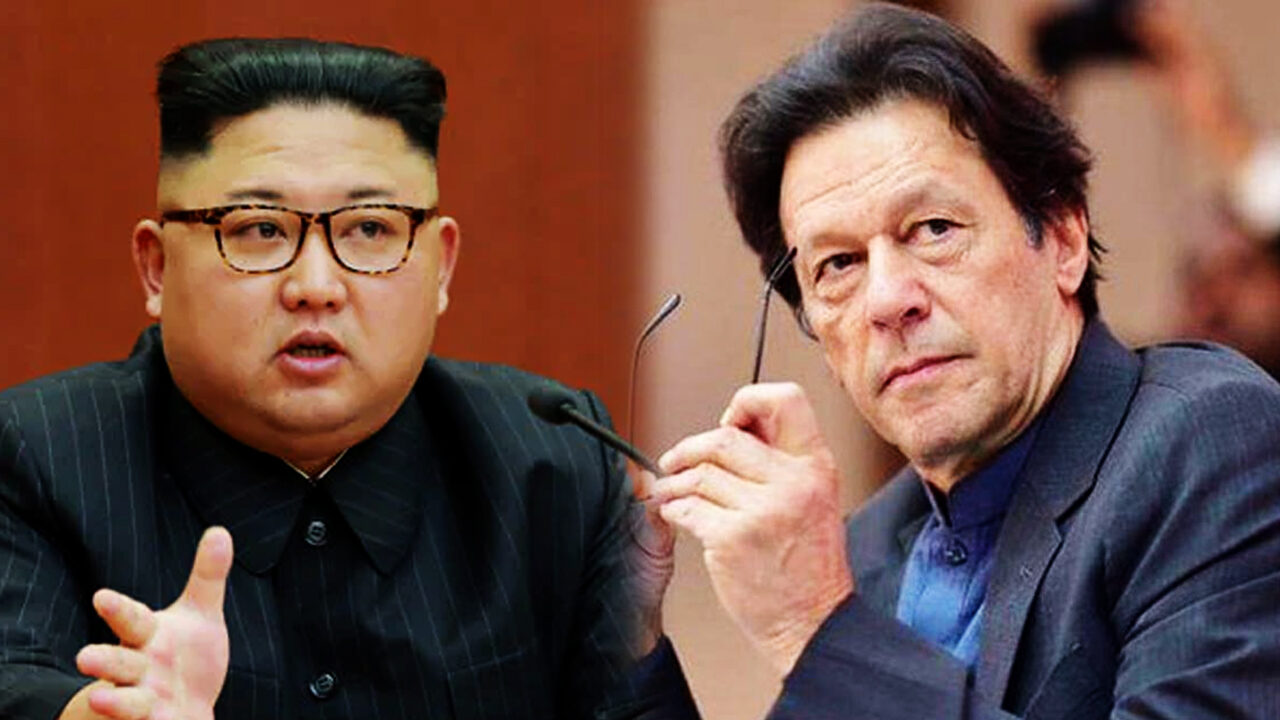 According to sources, a letter has been written by the North Korean embassy in Islamabad to IG Islamabad Police Muhammad Ahsan Younis stating that on March 7, seven officers of Shalimar police station entered the embassy without permission.

He was repeatedly reminded that under the Vienna Convention, the embassy is an autonomous area of ​​the country concerned, but was ignored by the police and forcibly entered the embassy, ​​warning of serious consequences to the embassy staff. As a result, staff allowed him to search the embassy.

The letter said that the police not only searched the embassy but also damaged the building.

The letter requested IG Islamabad Police and other concerned agencies including the Foreign Affairs Division to take notice of the incident and To be independently investigated.

It may be recalled that the embassy was raided by the police last week and a large quantity of liquor was recovered from it.

IG Islamabad formed a committee headed by SSP Investigation to investigate the incident.