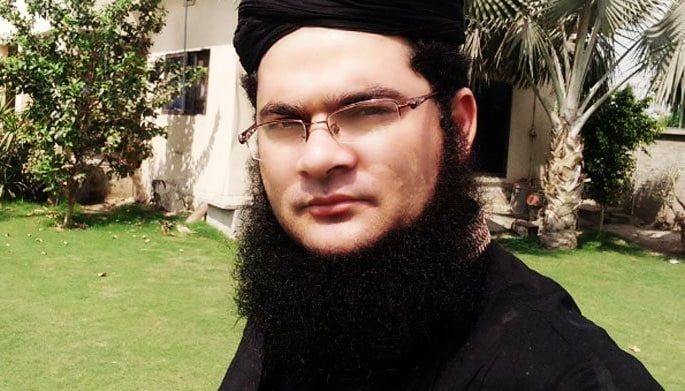 According to preliminary information, Maulana Sahib was tortured by anti-pirates. Saleem Safi’s tweet

According to details, Allama Nasir Madni was abducted and tortured after calling for the program, Nasir Madni accused me of taking off my clothes. The video was shot and tortured and severe threats were made to the media.

Chief Minister of Panjab Usman Buzdar had taken notice of the brutal torture of Maulana Nasir Madni. The IG Punjab has been directed to take strict action against the accused. According to CM Punjab Updates’ Twitter account, police have taken immediate action on the notice of Chief Minister Sardar Usman Buzdar on the incident of violence on Allama Nasir Madni and arrested the accused responsible for the violence.

Further legal proceedings have been initiated by filing a case against the accused.
However, senior journalist Saleem Safi tweeted on social networking site Twitter, saying that it is shocking and embarrassing. According to the latest and unofficial information, Maulana Sahib has been tortured by his opponents. He added that let’s see how much the other piranhas hate their beloved brother and how much?

Nasir Madni said that I said that programs were banned because of Corona. He said that you should just pray, after which I went to the Kharia Hotel where I was fed and then the person took him home and There, 10 to 15 armed men came in and they tortured me with guns and locked me in a room, took off my clothes, signed white paper and made a video.

Bajirao Mastani In Pakistan Surprised Everyone