Mehwish Hayat Sacrificed Herself for The French Actor 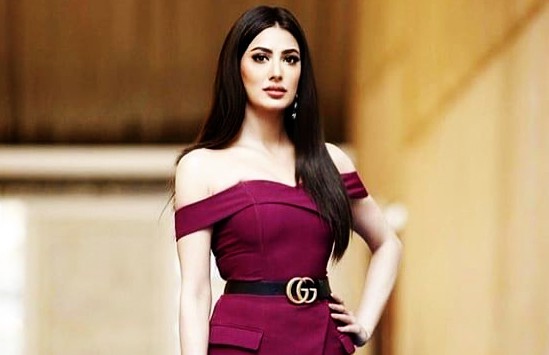 Mehwish Hayat, the most popular actress in the Pakistan showbiz industry, has declared French actor Lucas Bravo as her new crush.

The new series ‘Emily in Paris’, which was recently released on Netflix, the largest streaming company in the United States, is currently very popular.

And the Pakistani actress is also enchanted by this series.

After watching this series, it is not possible that one does not fall in love with the French actor Lucas Bravo, who plays Gabriel in the said series.

He is the neighbor of the beautiful young girl ‘Emily’ and besides being very attractive, she is also a chef.

Which he has called his crush.

Mehwish Hayat shared photos of the series on his social media account and tweeted that he had seen ‘Emily in Paris’ in full.

It was really a breath of fresh air.

She, using the Netflix hashtag, demanded that the second season of the series be released soon.

If anyone hasn’t seen it, I’d suggest you check it out. It reminded me that I should take the rest of the French language lessons as well.