Maya Ali Has Been Cast In Shoaib Mansoor’s Next Film 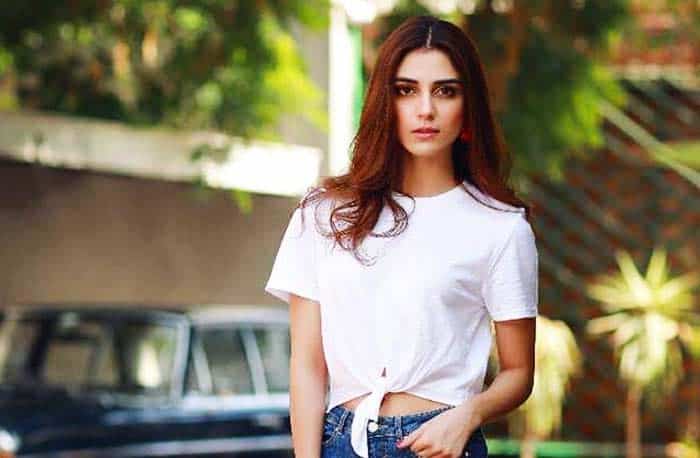 She said that it is an honor for her to work with Shoaib Mansoor.

Maya Ali is returning to the small screen after three years with the drama serial “Pehli Si Muhabbat” and at the same time, she has given another good news to the fans that she will be in the next film of renowned director Shoaib Mansoor.

She will act as the lead actress.

According to a Pakistani website, she, while talking about the film, said that she is very happy to be a part of Shoaib Mansoor’s film.

She said that after working with famous directors like Ahsan Rahim and Asim Raza, now I am doing the third film with Shoaib Mansoor.

And it is an honor for me to work with Shoaib Mansoor.

Talking about her role in the film, she said that it is a very beautiful role and I have never played such a role before in my life.