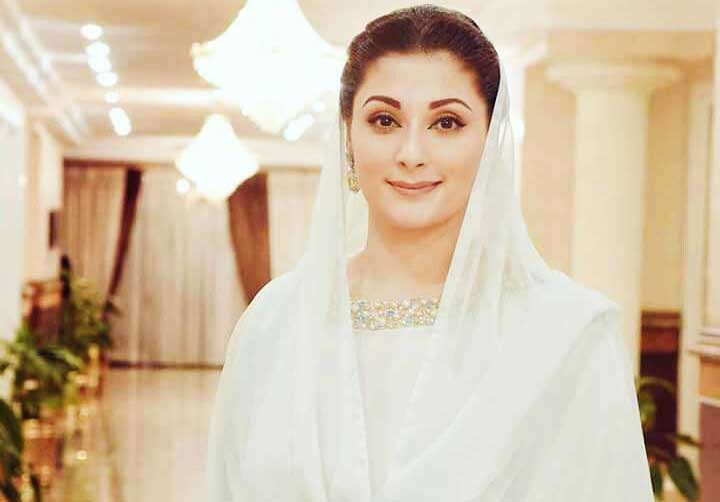 3 photos by Maryam Nawaz Sharif have been shared with fans on the social networking micro-blogging site Twitter.

As can be seen in the picture

That beautiful tree behind Maryam Nawaz Sharif and the red, orange and yellow leaves falling from it are like carpets on the ground.

In the pictures Maryam Nawaz Sharif is dressed in beautiful Maroon long coat.

And looking at the camera with a slight smile.

These pictures were taken in the beautiful tourist spot of Shigar.

Maryam Nawaz Sharif sitting on a chair in a clump of trees looks very attractive.

Behind them, the peaks of the giant temple mountains of Gilgit-Baltistan are also visible.

The background of the pictures is so charming and beautiful that all the colors included in the pictures are presenting a romantic scene.

The latest photos of Maryam Nawaz are being liked on social media.

It should be noted that PML-N Vice President Maryam Nawaz Sharif arrived in Skardu on Thursday, October 5 on a seven-day visit to Gilgit-Baluchistan.

Maryam Nawaz Sharif will stay in Gilgit-Baltistan for 7 days.

She will attend campaign rallies.

On his arrival in Skardu, PML-N Gilgit-Baluchistan President Hafiz Hafeez-ur-Rehman hosted a dinner in honor of Maryam Nawaz Sharif.

Maryam Nawaz Sharif will be briefed by local party officials on the performance of the government and development projects in Gilgit-Baluchistan.

It is to be noted that Prime Minister Imran Khan has also visited Gilgit Baluchistan earlier.

While PPP Chairman Bilawal Bhutto is participating in the full-fledged election campaign in Gilgit-Baluchistan and is present there.

Today we will tell you about Fahad Mustafa, Maya Ali, Alishba Yousuf, and Fawad Khan, these are Pakistani actors who do not appear in...
Read more