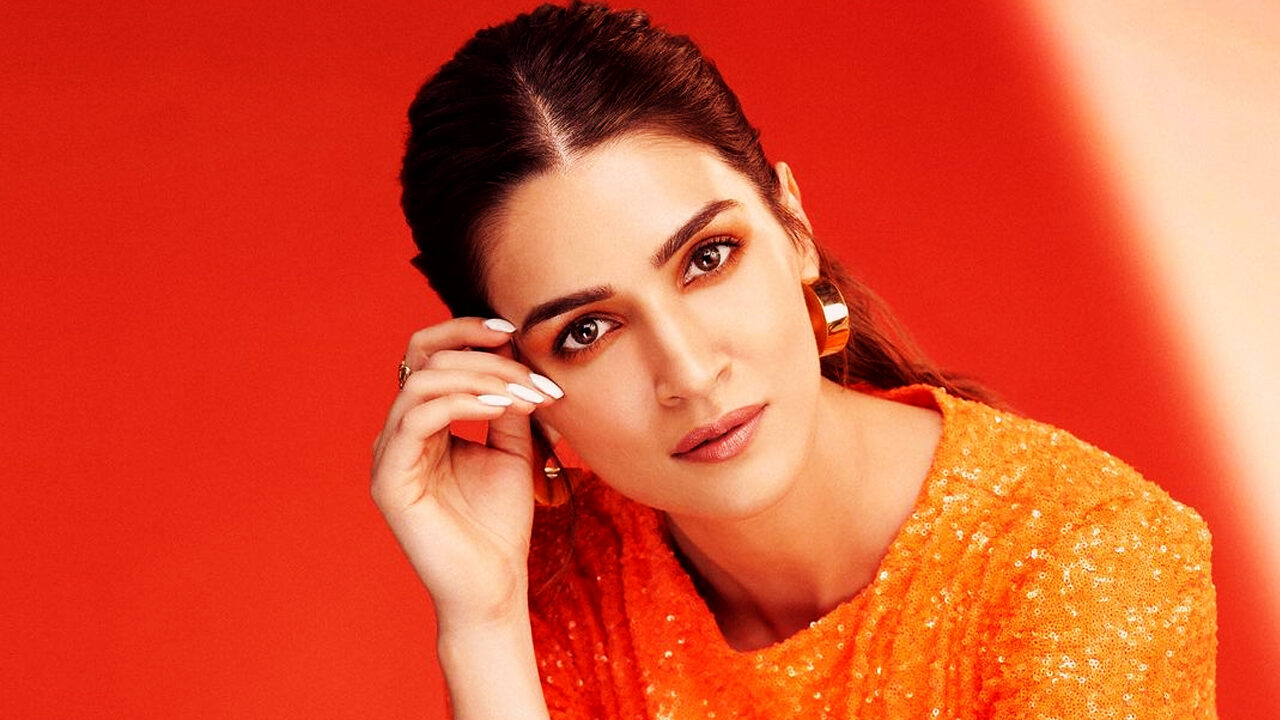 Kriti Sanon: Why Are So Many Actors Afraid To Work with Me?

Famous Indian actress Kriti Sanon has said that most of the male actors are reluctant or even refuse to act in films in which their role is more effective and bigger.

Bollywood actress Kriti Sanon has said in an interview during the promotion of her film Bachchan Pandey that most male actors are reluctant or refuse to act in films in which their roles are more effective and bigger.

However, actor Akshay Kumar does not consider himself insecure in this regard and he is not one of such male actors.

The actress said that now the men who play the role of hero in front of her refuse to work in films where they feel insecure or less that Kriti has got a big role.

She said that Akshay does not consider himself insecure or inferior to anyone.

It should be noted that Kriti Sanon started her career with the film HeroPanti in 2014, after which she found many films in which Kriti’s role was stronger.

Indian media says that after Bachchan Pandey, Kriti will be seen in three more films this year.