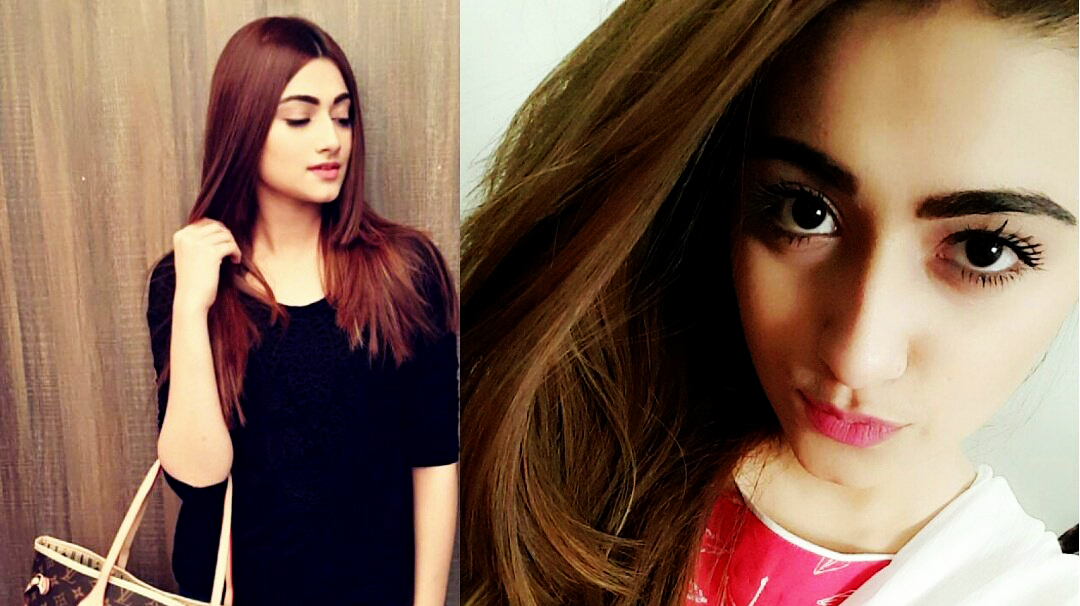 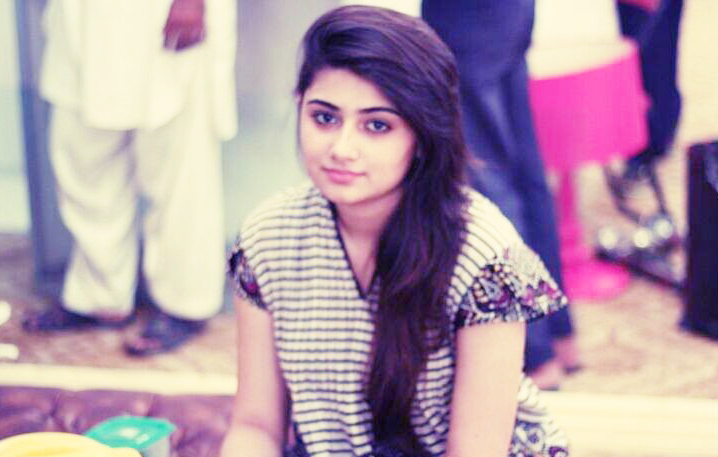 She is a newcomer to Showbiz at the moment and she has acted in many Pakistani dramas in a very short time.

At just 27 years old, she is an actress as well as a VJ and a model and has modeled in many photoshoots.

She began her career as a VJ on Oxygen TV’s live show Damadam, where her lovely voice, her beauty, and her lovely eyes impressed everyone.

After which she got an opportunity to work in Pakistani dramas. 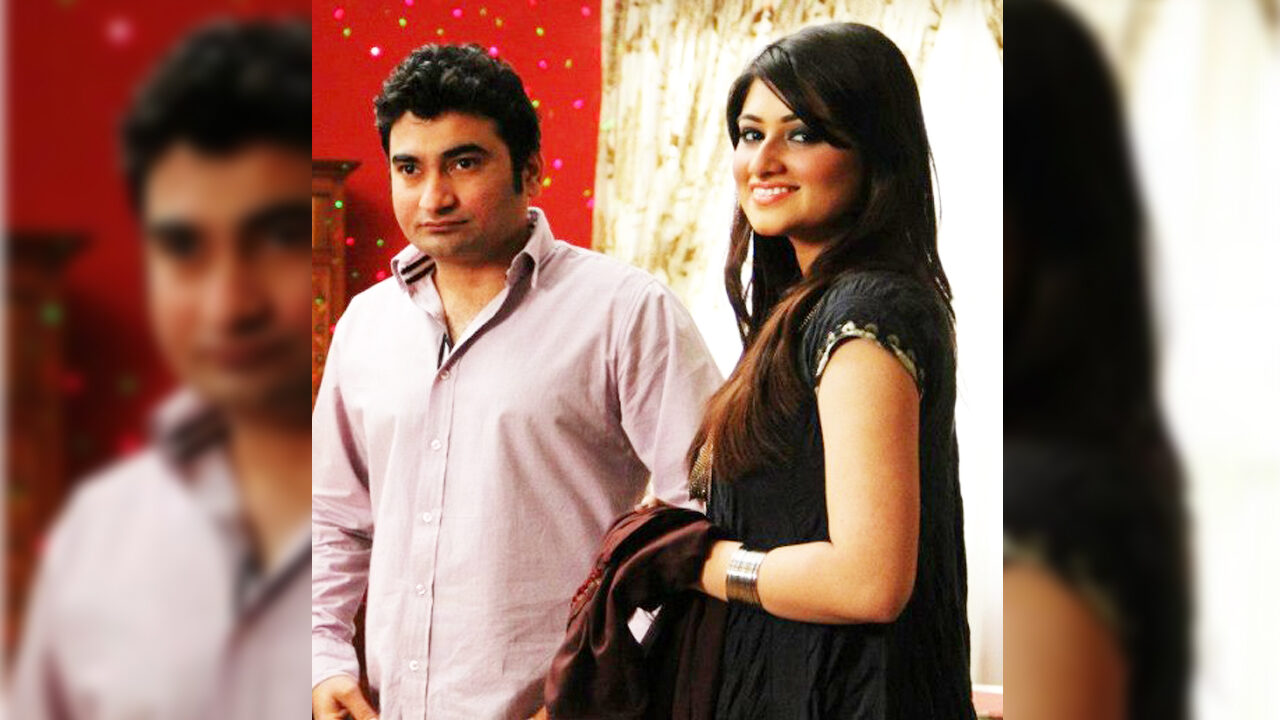 She made her acting debut in the drama serial (AKS) which was released on ARY Digital on August 29, 2012.

Javeria then starred in the 2012 drama ARY DIGITAL (Baandi).

Three years later, in 2016, she starred in the drama “Bandhan” aired on Hum TV.

She has acted in almost 7 Pakistani dramas so far in her career and has performed her beautiful acting.

Earlier, Jawariya started her career as a VJ at the age of 15.

She is one of the few Pakistani actresses to enter the Pakistani drama industry at a very young age. Because she was working in the drama serial AKS in 2012 when she was only 17 years old.

In addition, she has been modeling and doing photo shoots for various brands. 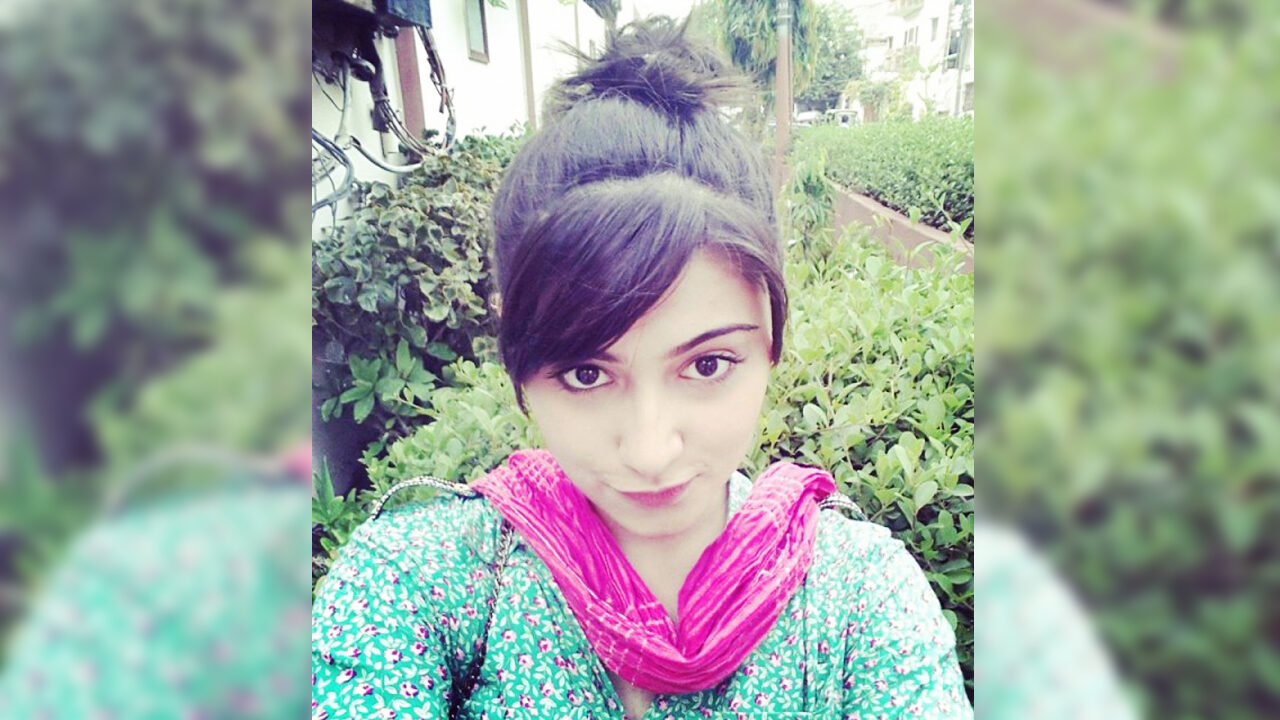 A lot of people are trying to find information about Javeria Ajmal husband name on the internet but we tell you that Jawariya Ajmal is not married yet and she is still unmarried.

She is also very active on social media and her fan following is increasing day by day. She uses Instagram mostly and has more than 20,000 followers on Instagram. 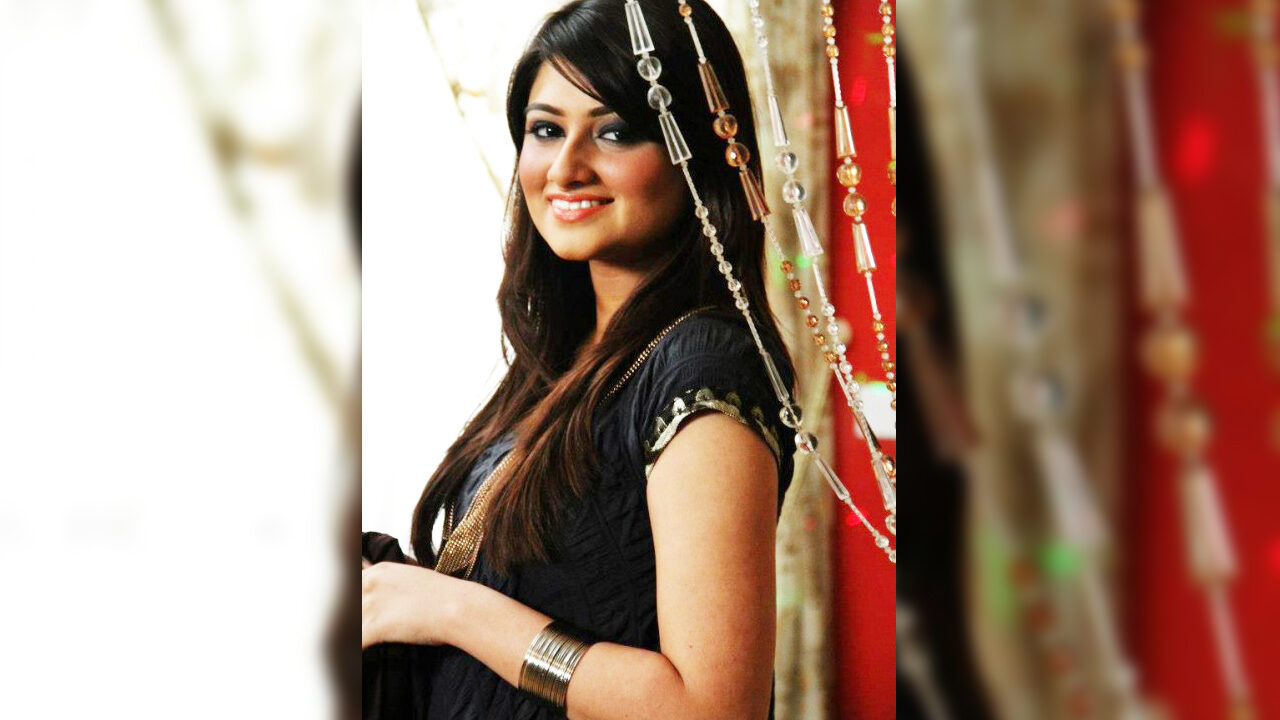 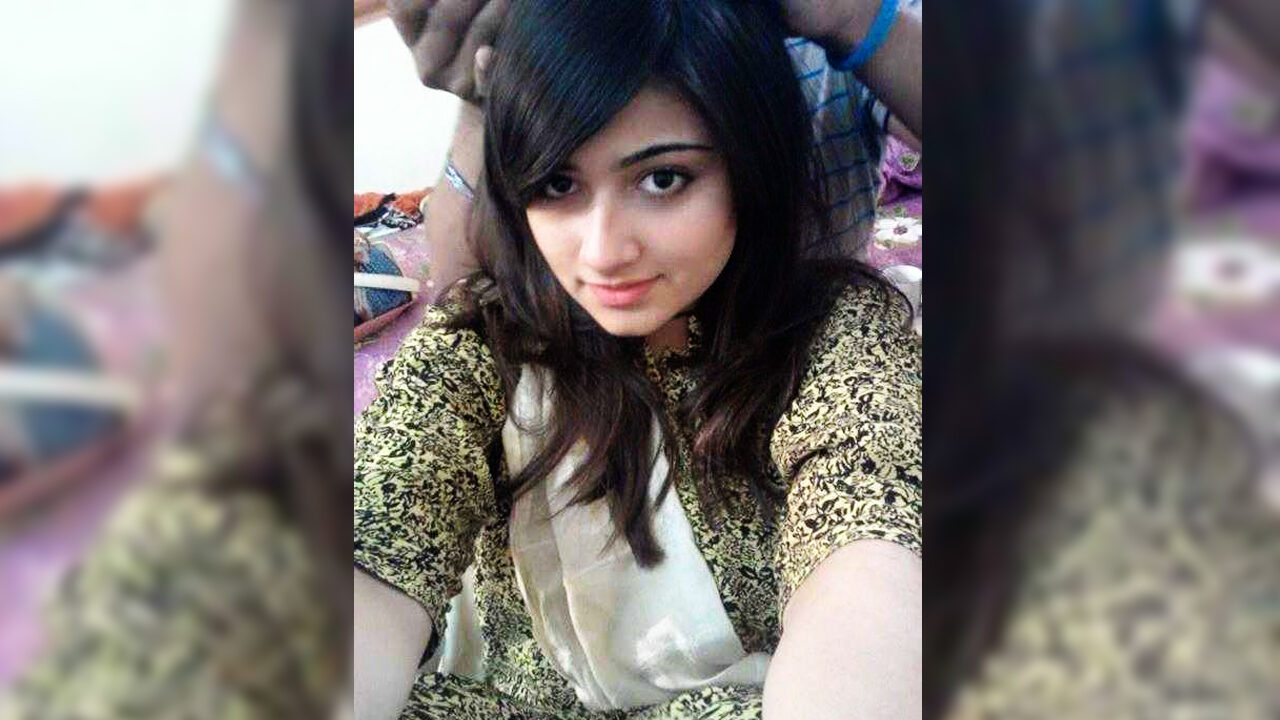 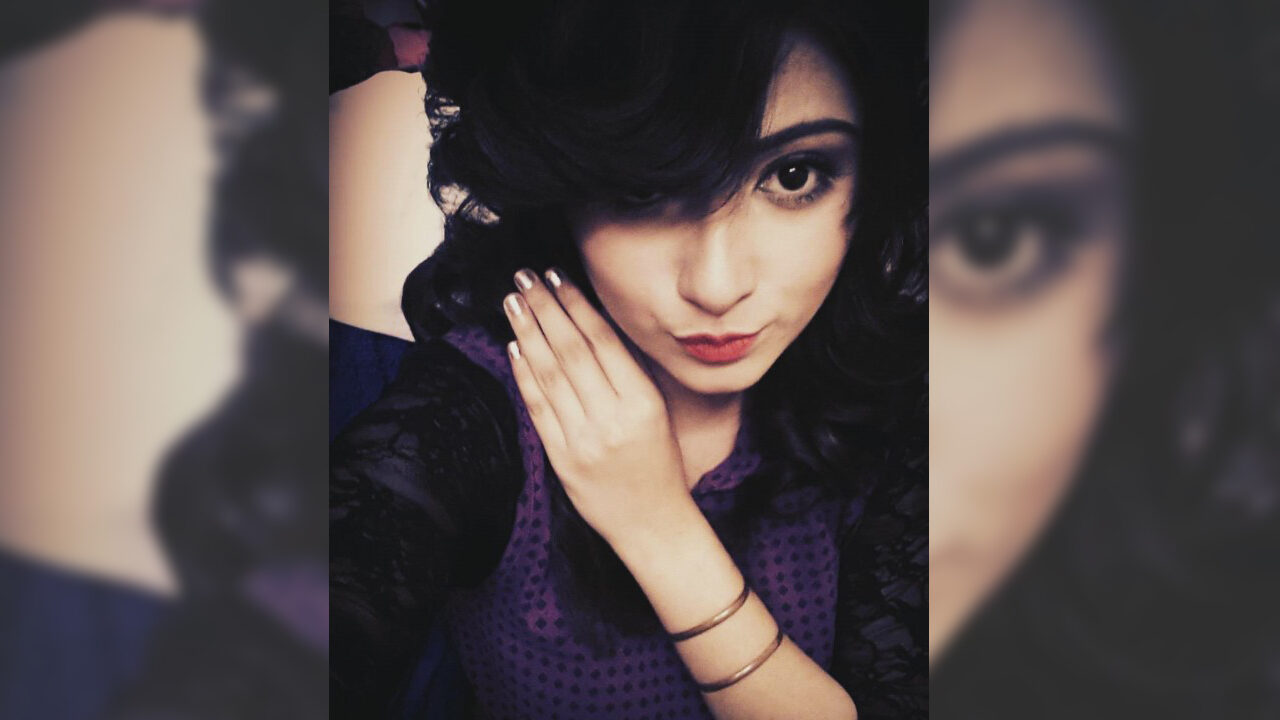 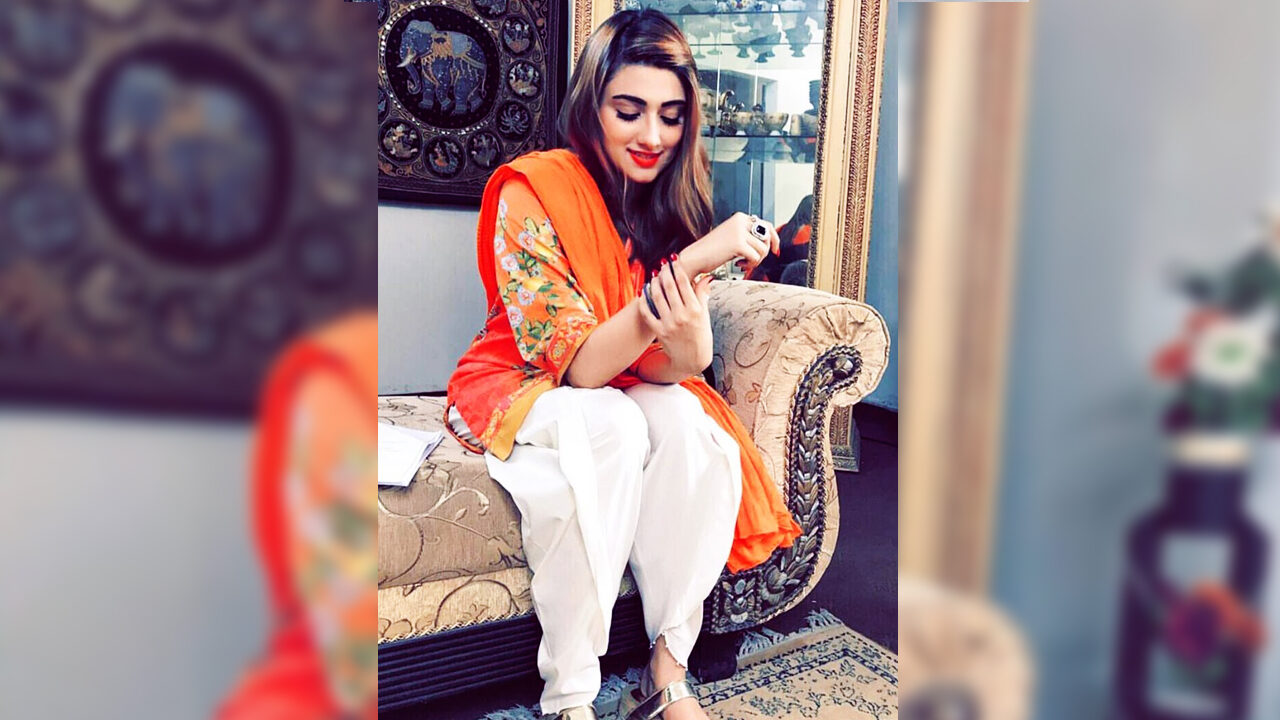 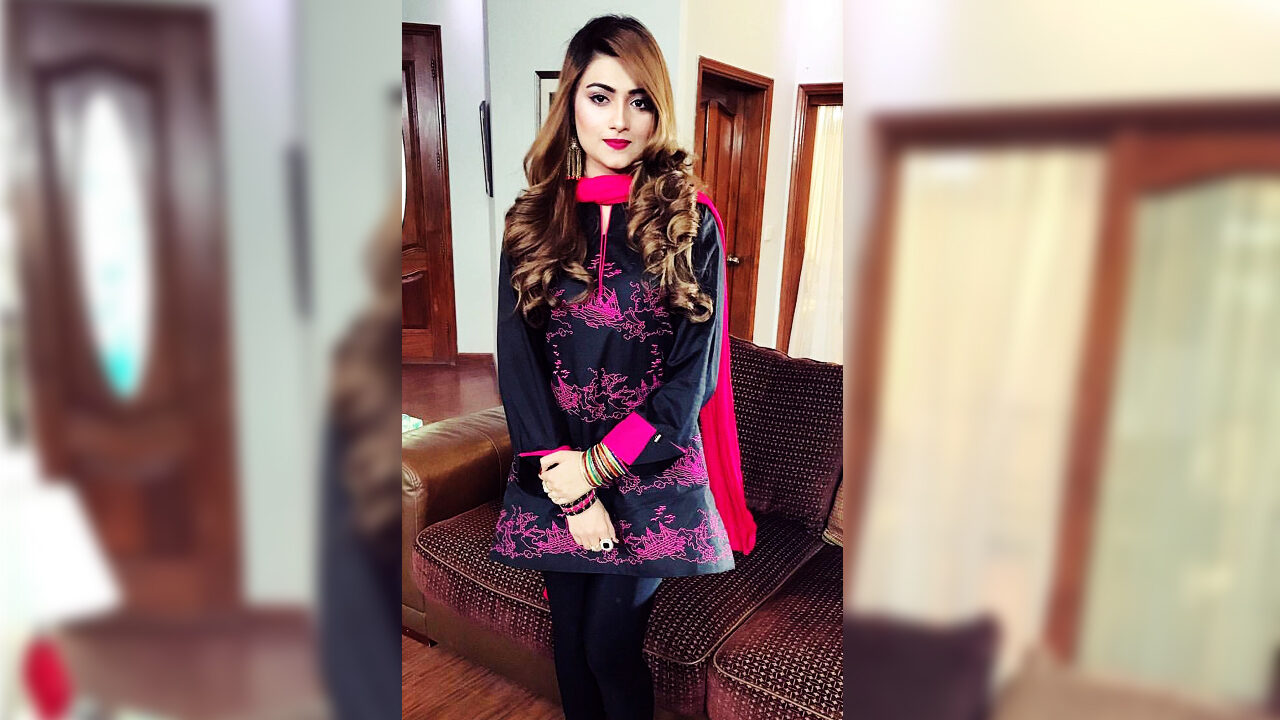 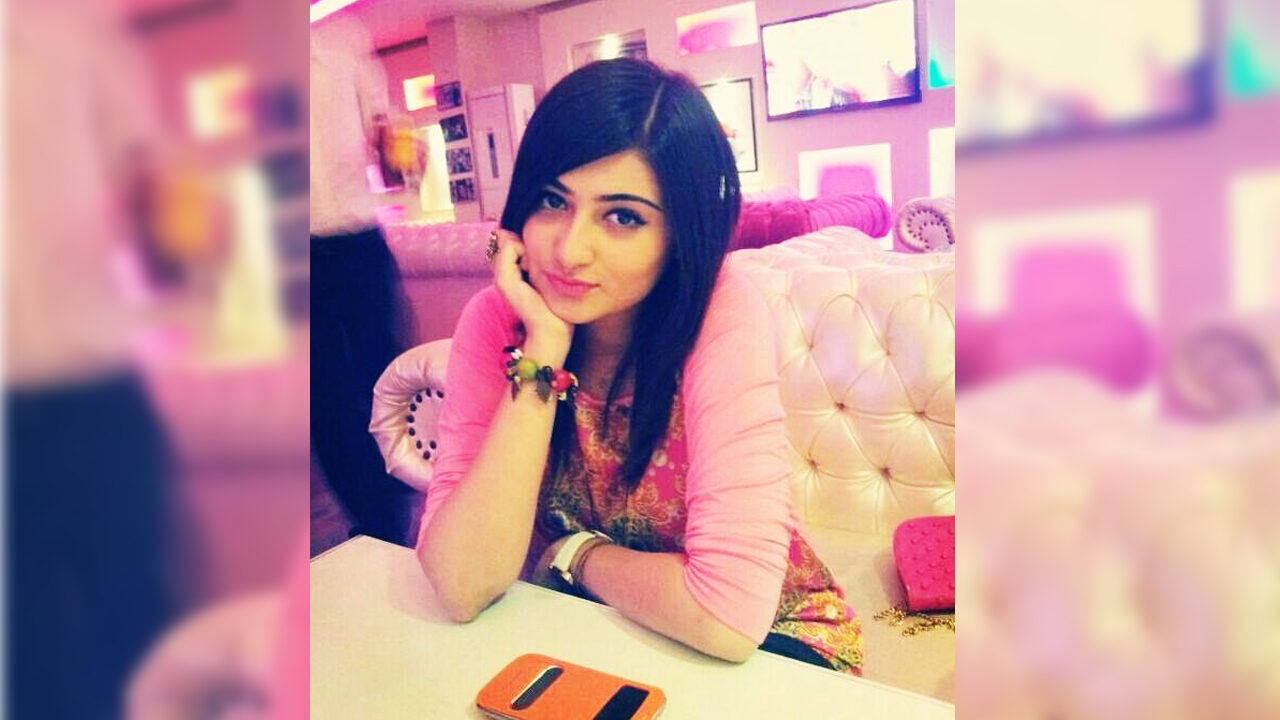 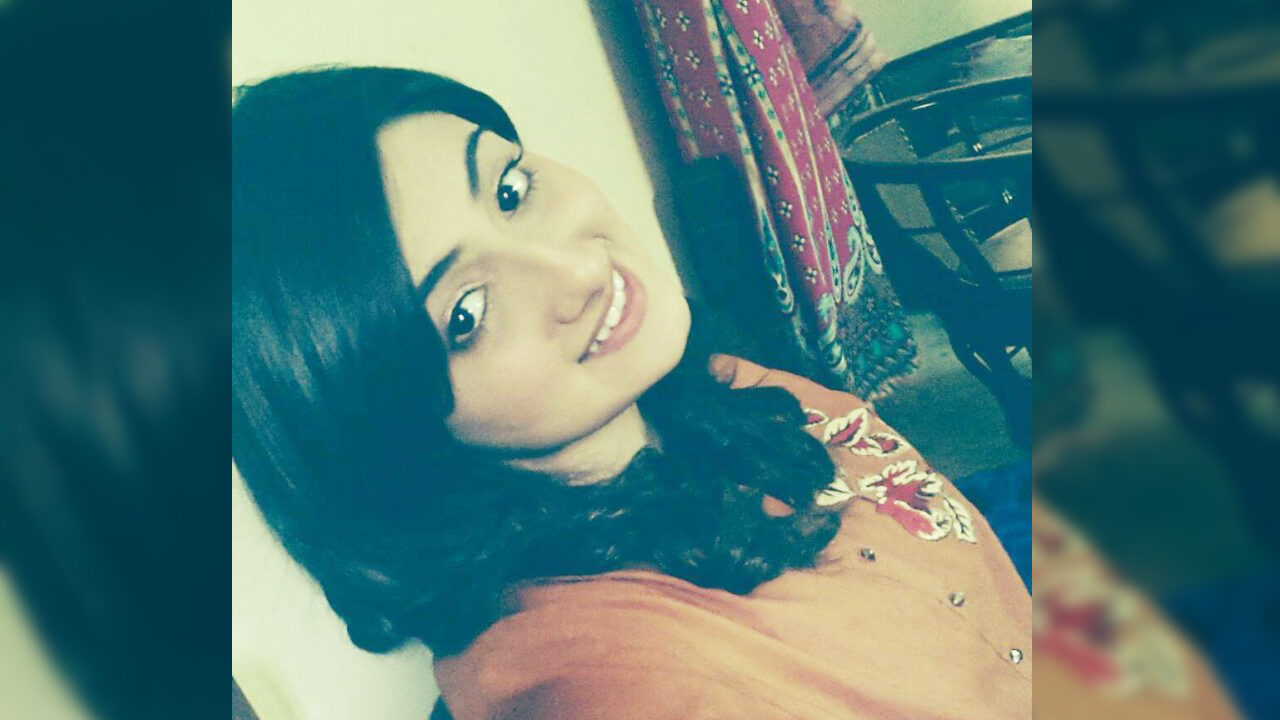 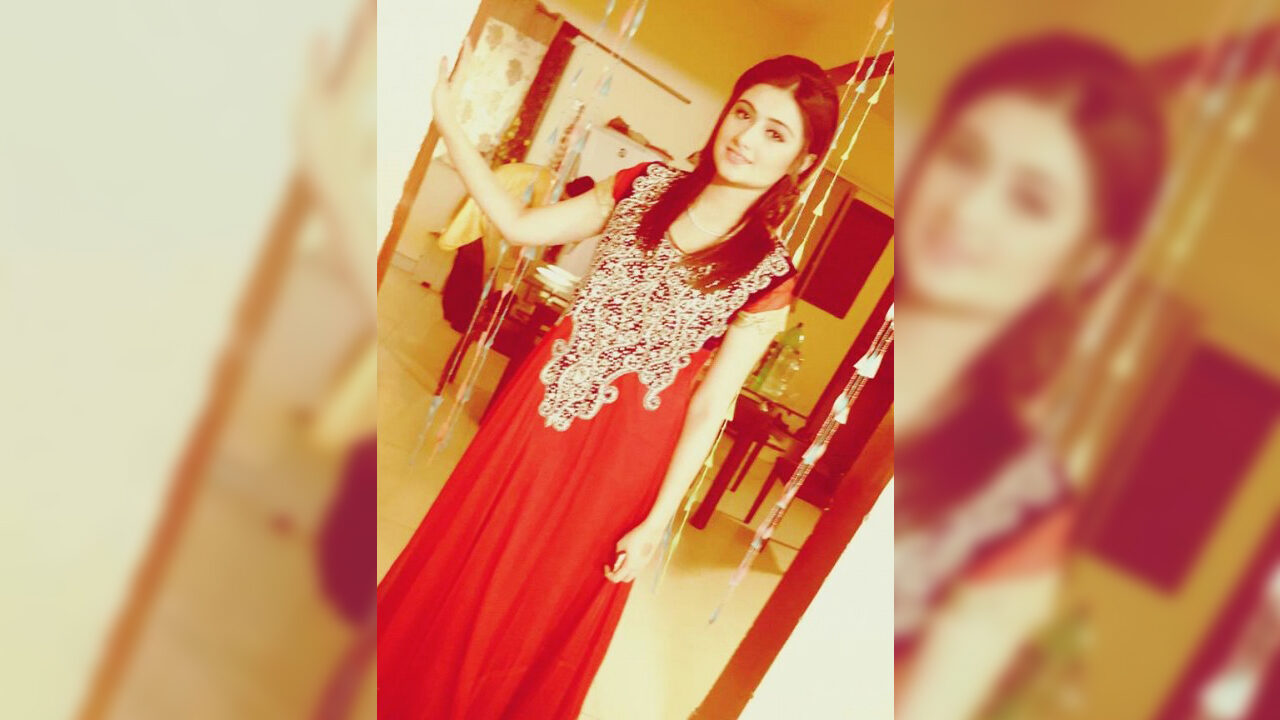 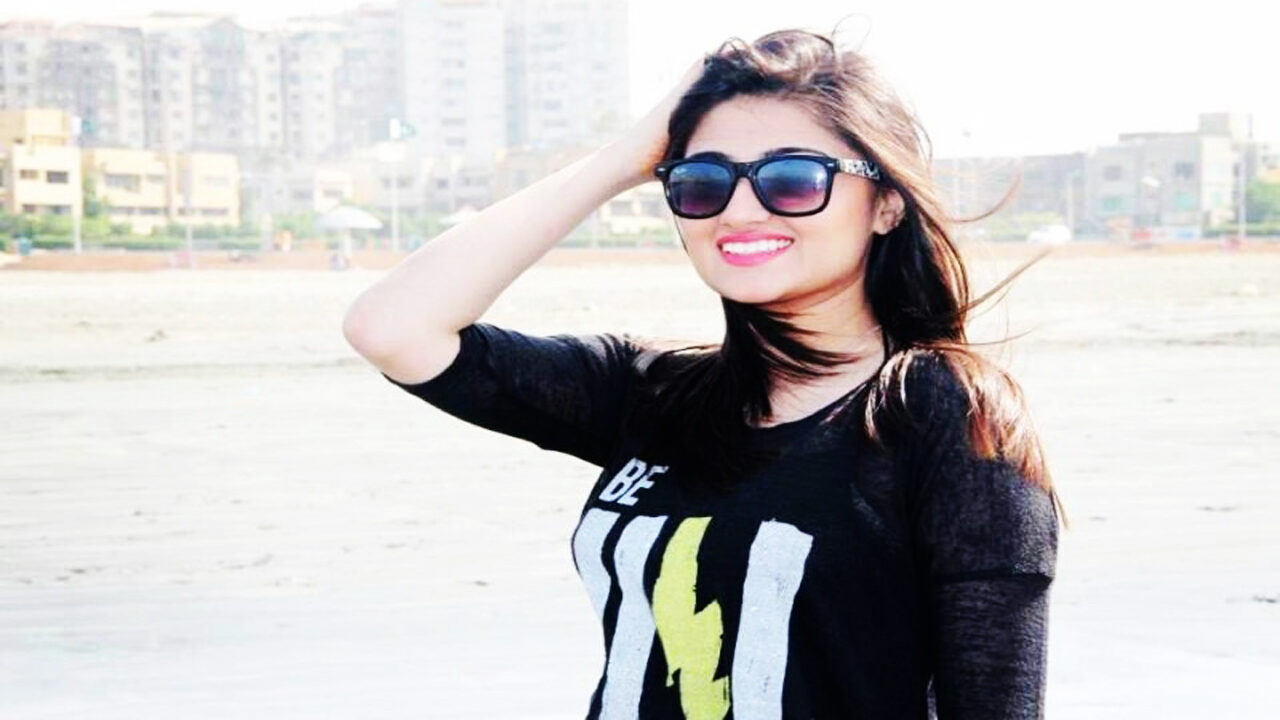 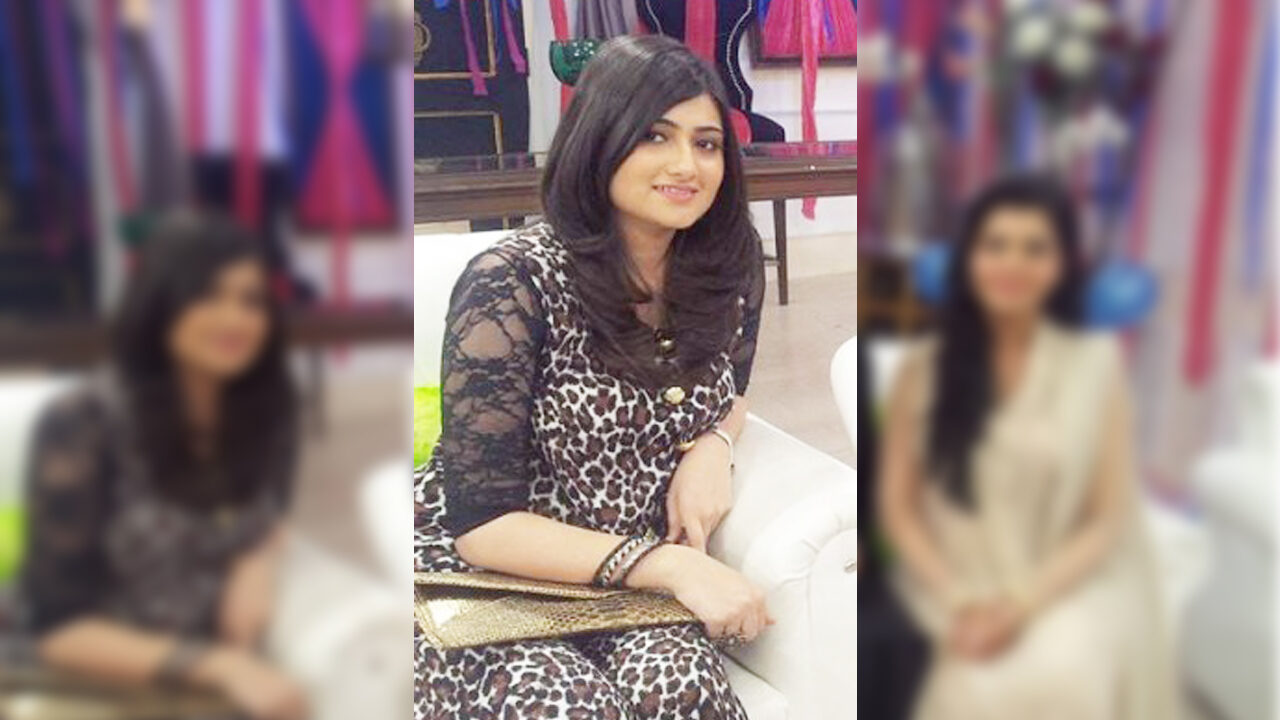 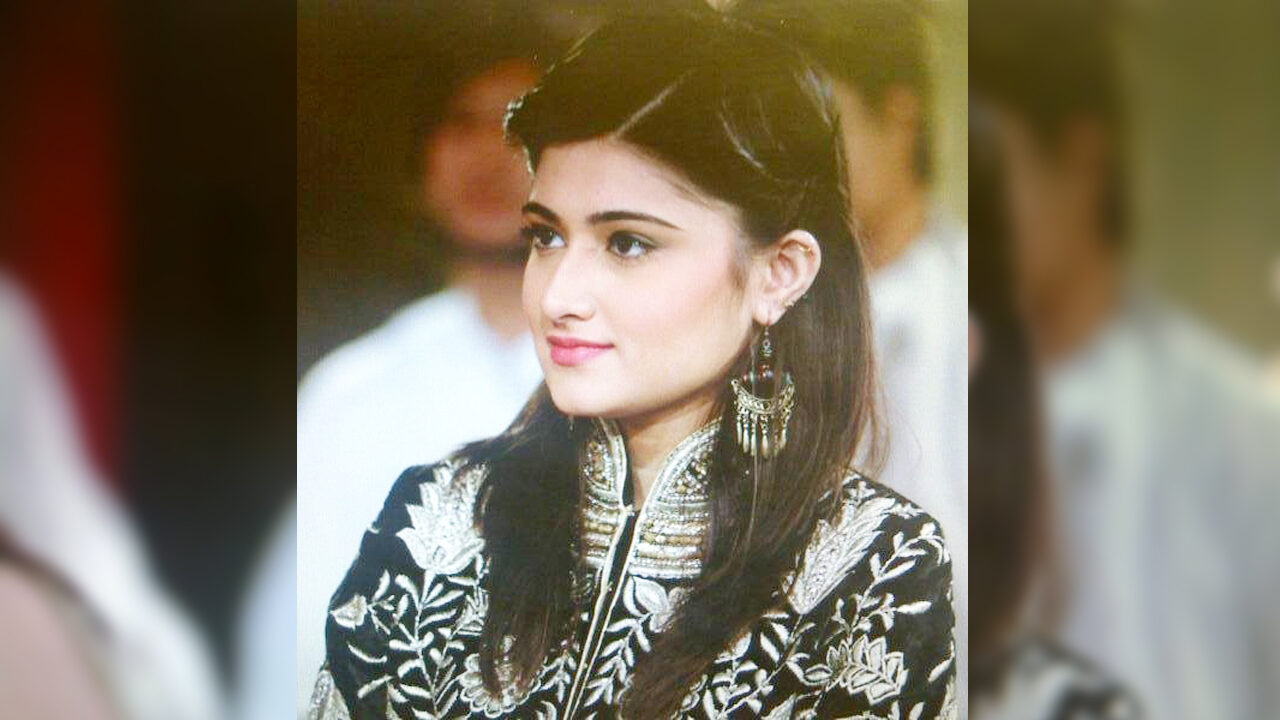 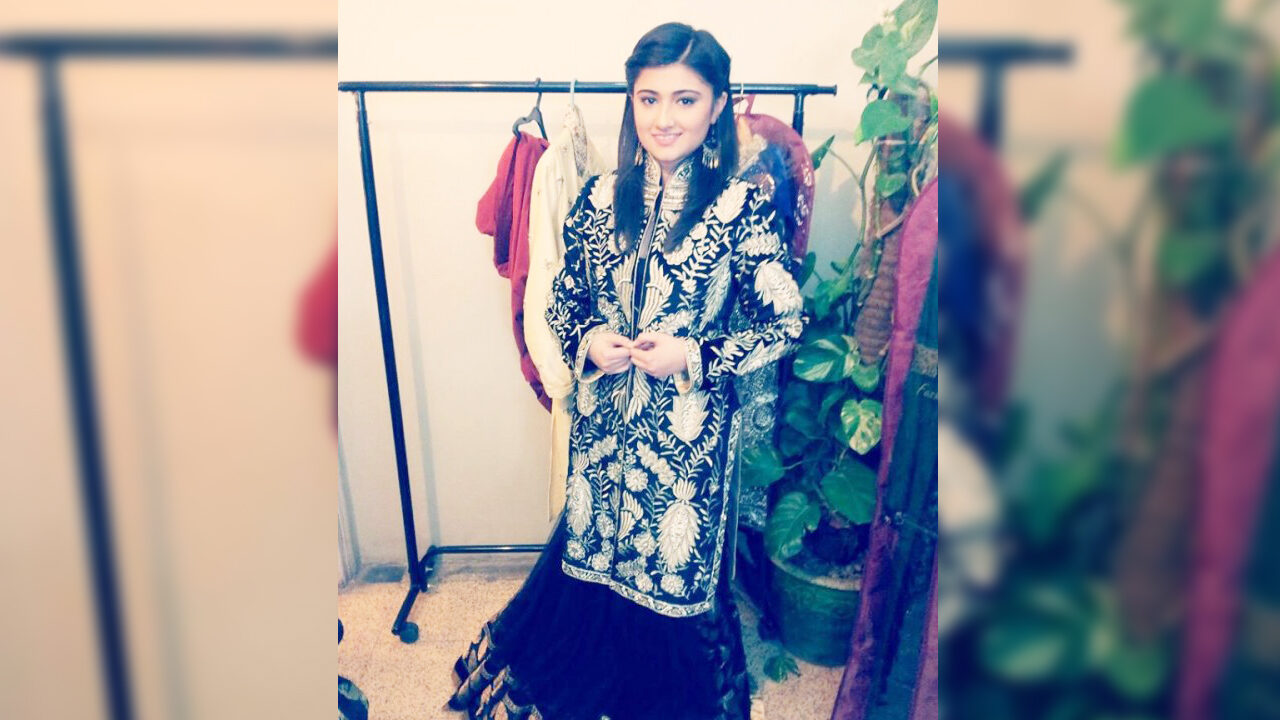 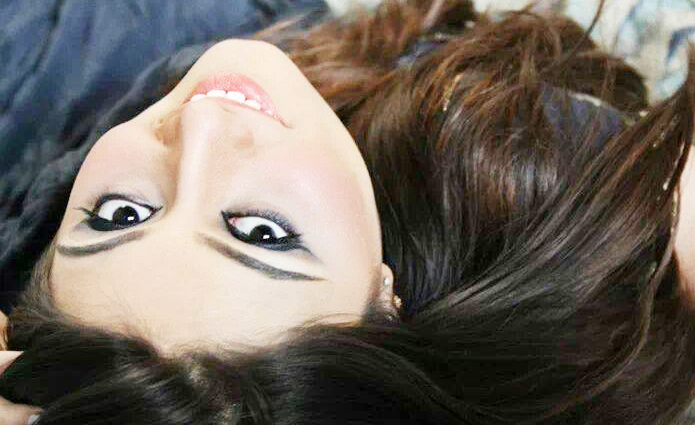 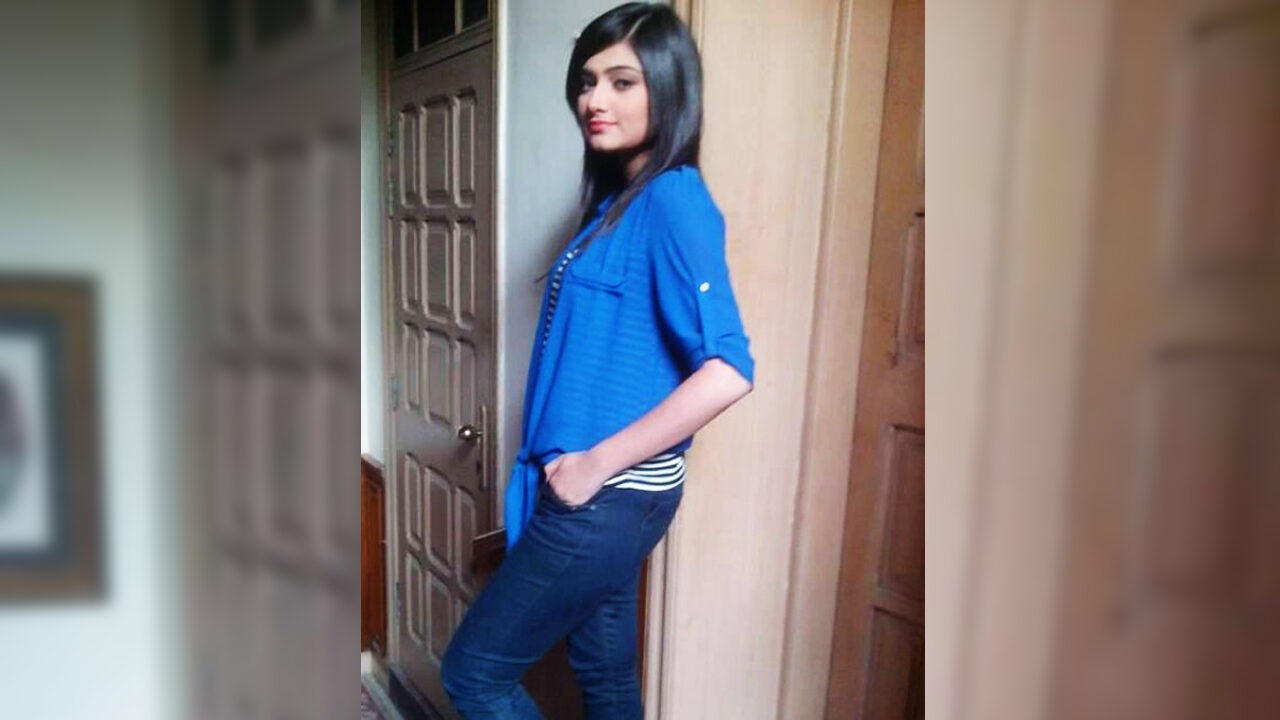 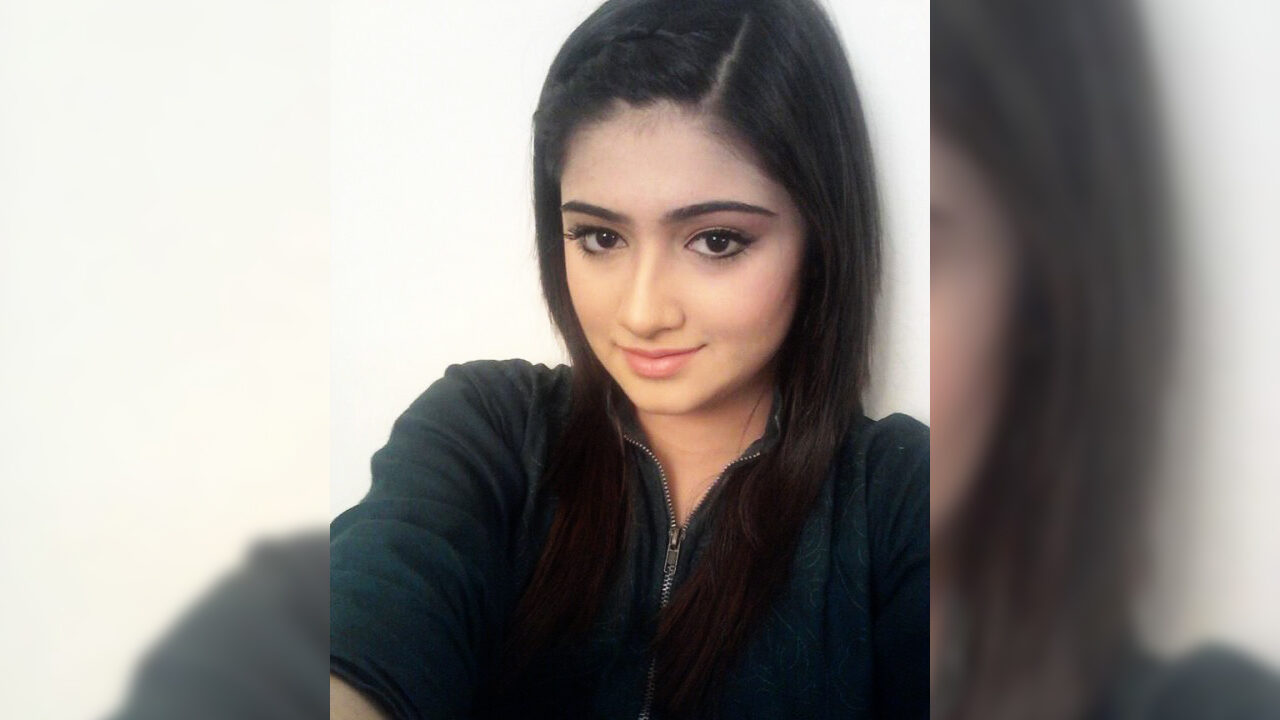 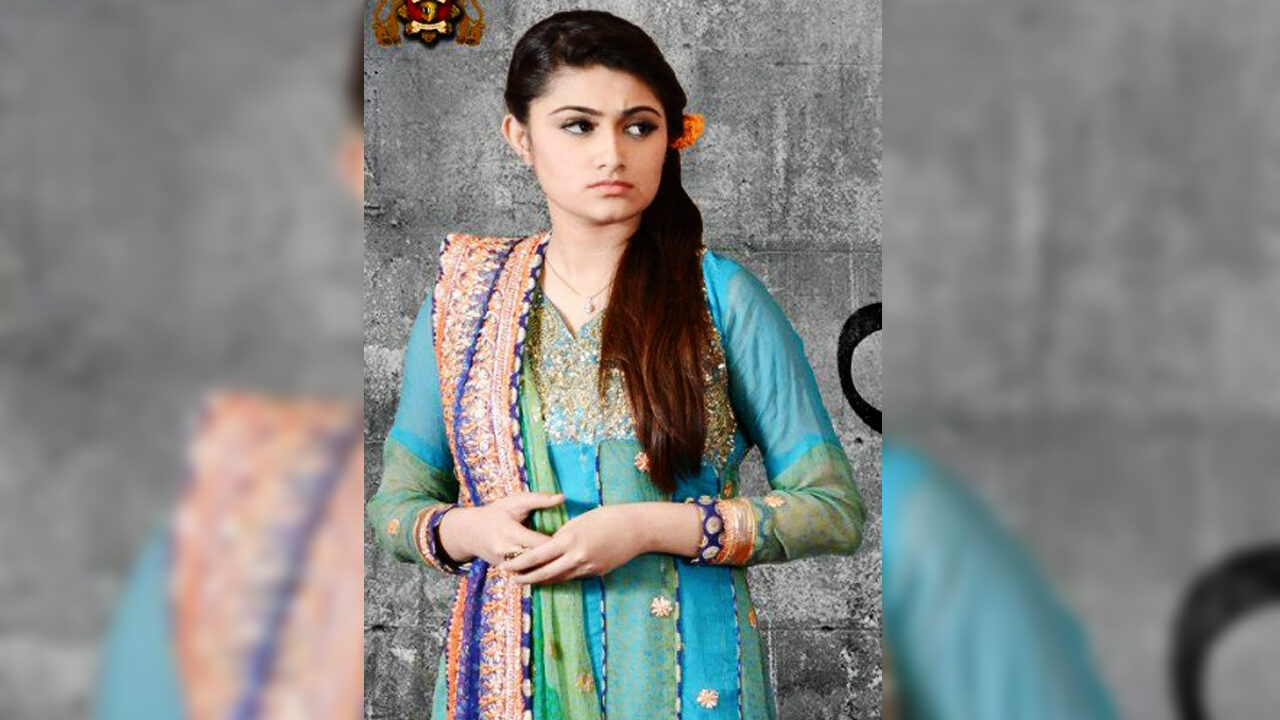 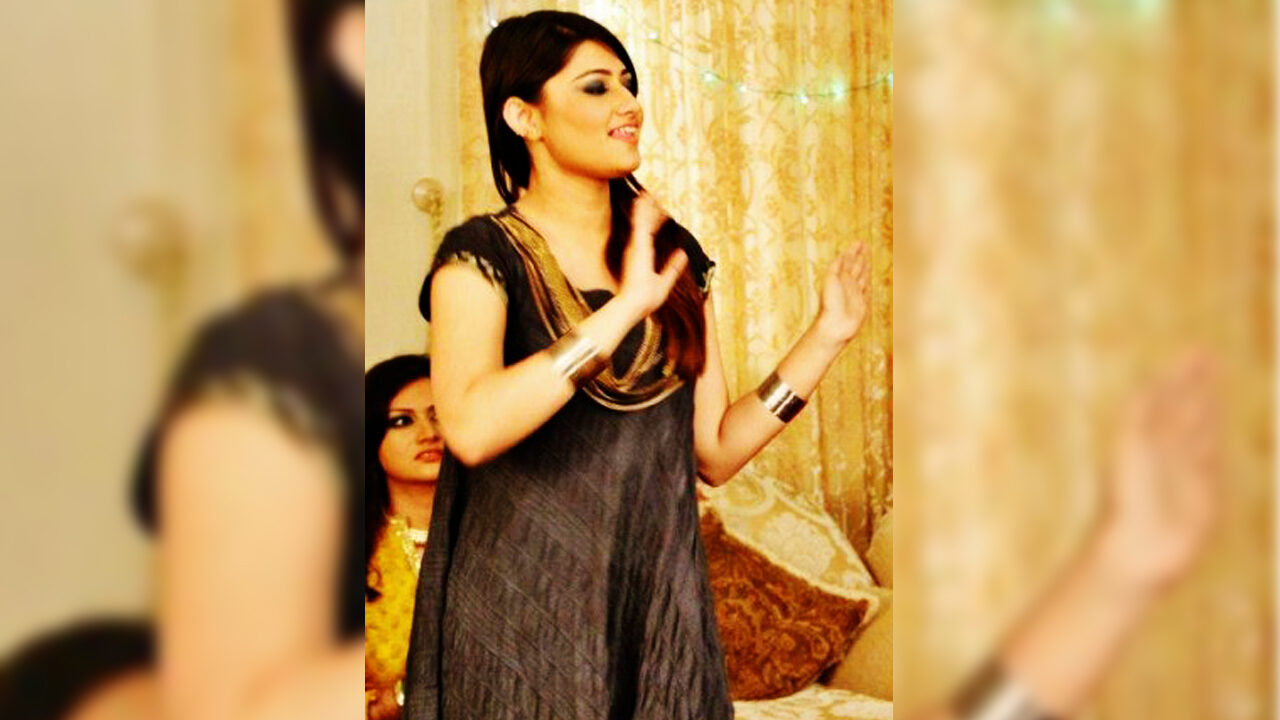