Jannat Mirza Explained The Price of Selling A Heart 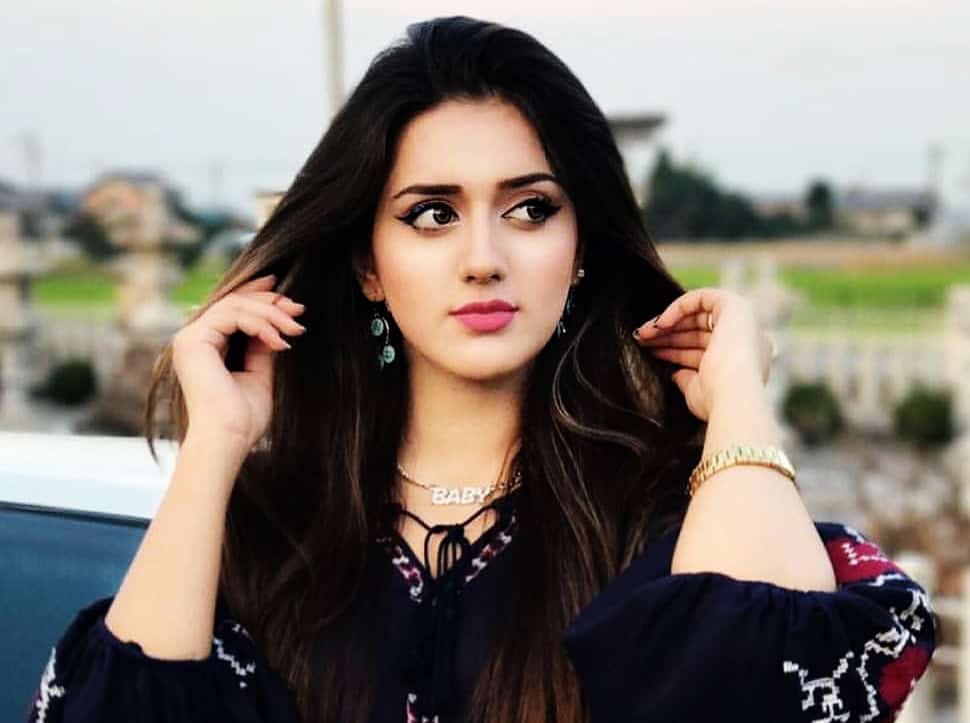 Leading Tik Tok star Jannat Mirza has posted some of her photos on Instagram, a photo and video sharing app.

Related News What did her fear in his childhood?
Pakistan’s number one tick talk model Jannat Mirza told

As can be seen in the picture posted by Jannat Mirza

She is seen playing badminton while in one picture she is seen celebrating her victory.

The price is just a smile.

(You can read this: https://shanalitv.com/amp/phoollu-biography-age-family-wife-tik-tok/)

Besides, She, while asking the opinion of the fans, wrote in the caption, “Badminton or tennis?

A user named Hira Sheikh, while choosing badminton, asked the tick talk star, “What do you play?”

In response to Hira Sheikh’s question, she replied, “Badminton.”

While another user, answering Jannat Mirza’s question, wrote that “cricket is the best.”

To which her said that “swimming is better than cricket”.

On the other hand, Instagram user Ronak Khan asked Tik Tak Star what do you like about cricket and swimming?

In response to an interesting question from Ronak Khan, Janat said, “Swimming.”

Remember that this post of Jannat has received more than 130,000 likes so far.

Earlier, Jannat had posted some new pictures of herself on Instagram and told her fans.

That he was afraid to be alone as a child.