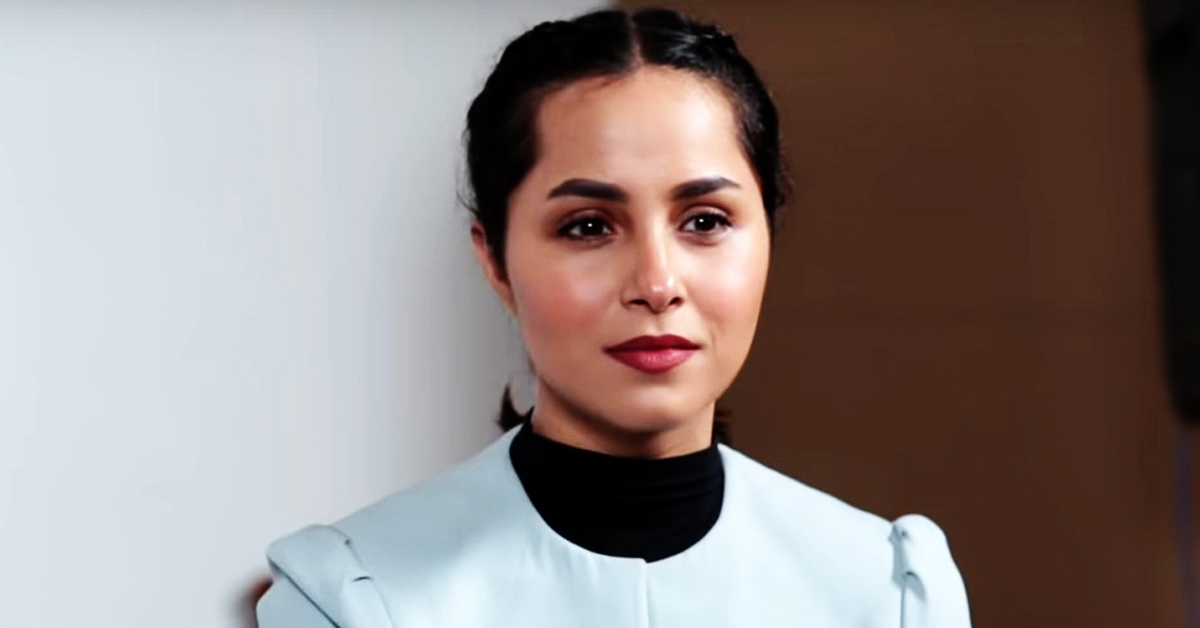 Leading actress Nimrah Khan has revealed many things about her failed marriage.

Leading actress Nimrah Khan appeared on a private TV show where she revealed that she was not divorced but divorced herself.

I do and keep it all hidden as much as possible, but we all know everything about the life of the artist, so I also talk openly about it now.

Nimrah Khan advised the girls that those who are abused by their husbands after 5 marriages should bear only as much as they can and take immediate action when they run out of patience.