How did your favorite Pakistani legendary actors look before? See some old photos

There were some prominent actors from the Pakistani showbiz industry who made a huge name for their hard work in the industry.

Their acting was not only popular in the past but even today, when they acted, fans did not remain. The drama in which they acted was to break the heights of success.

Let’s take a look at some of your favorite Pakistani actors’ past. 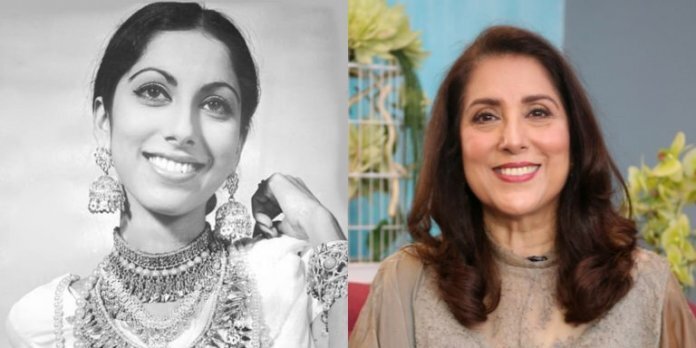 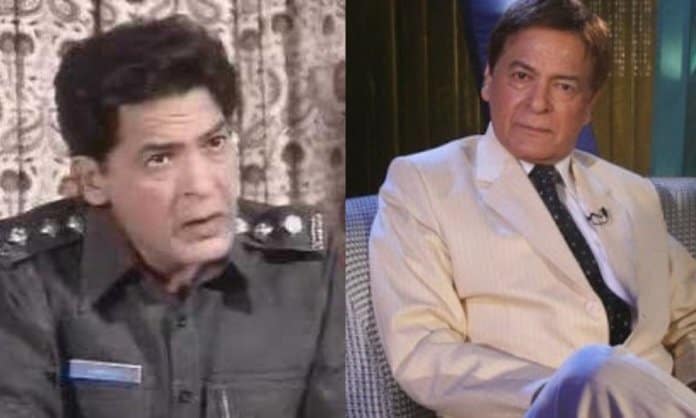 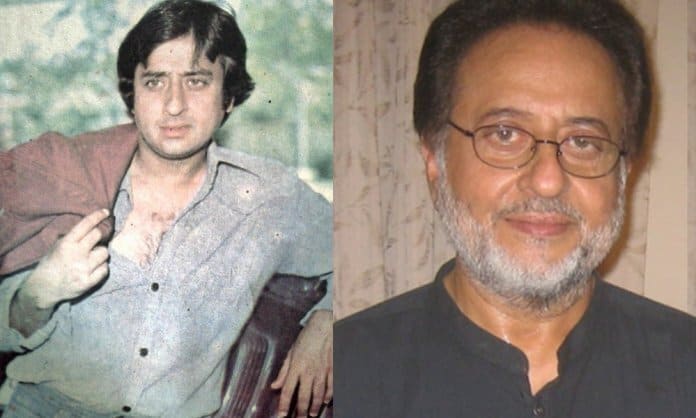 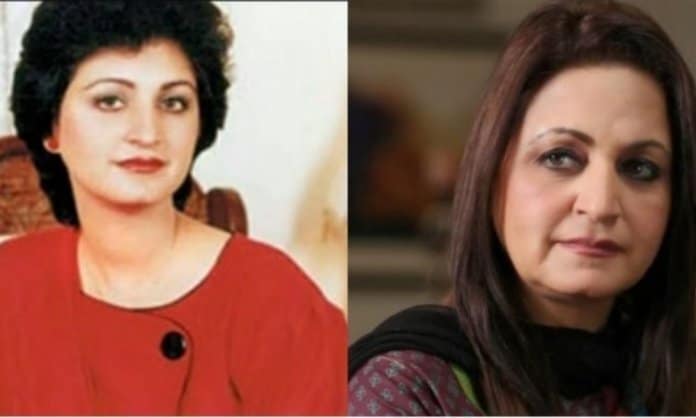 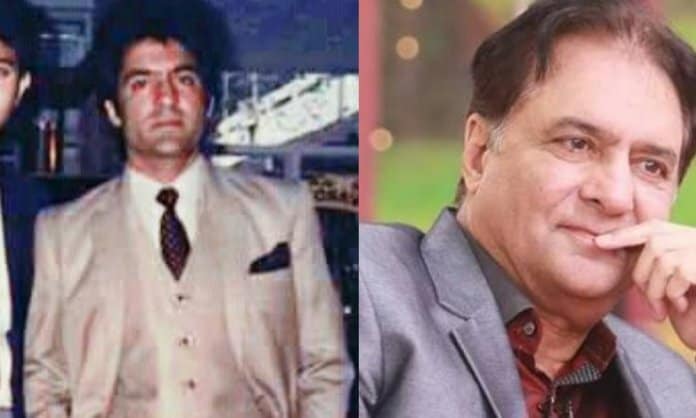 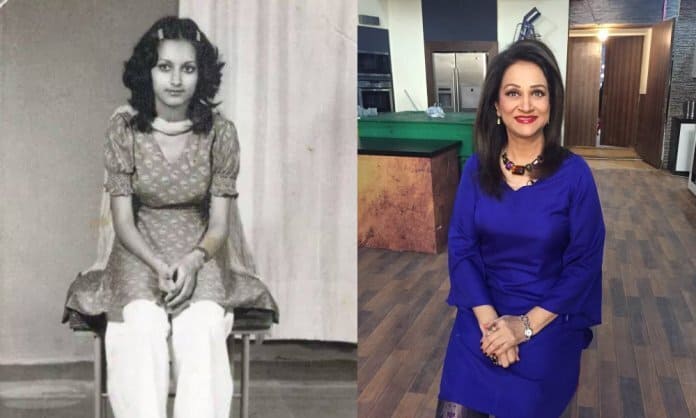 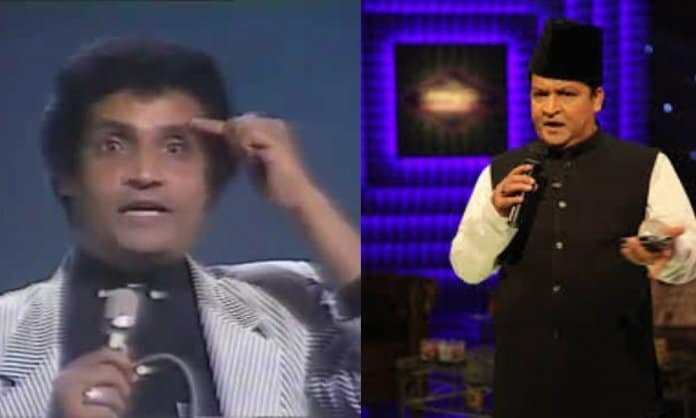 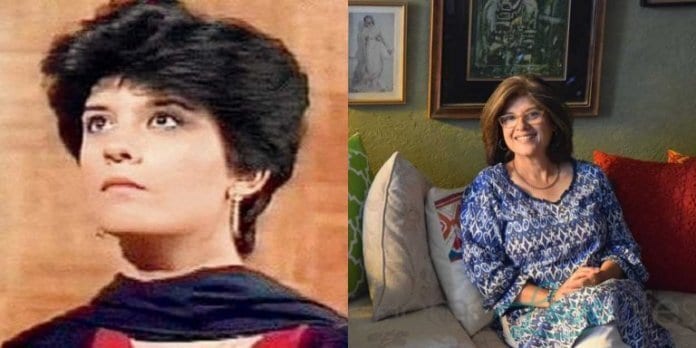 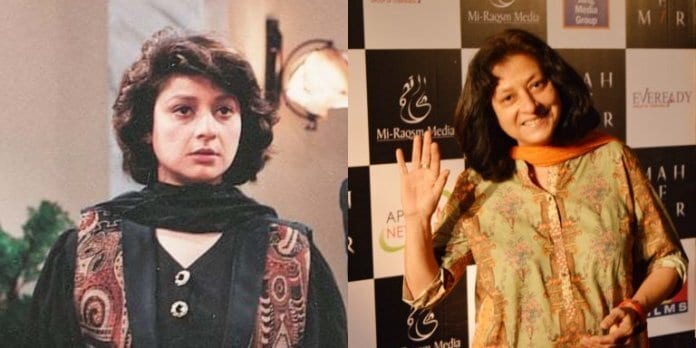