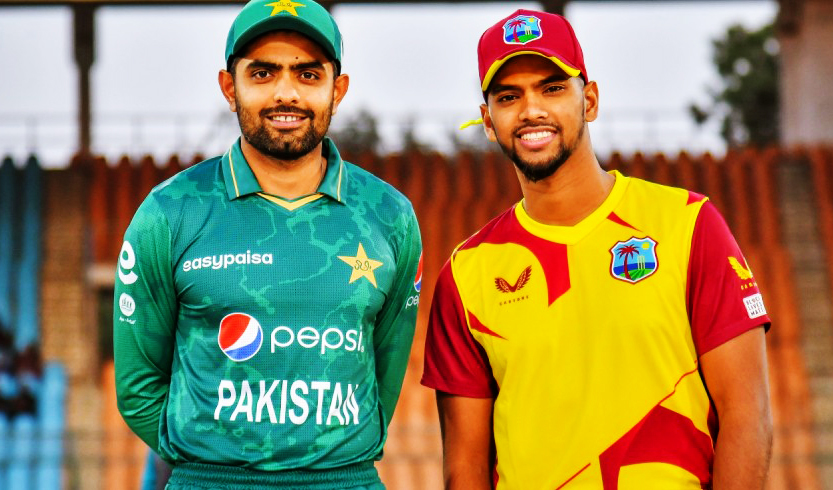 History of Multan Cricket Stadium | Pakistan vs West Indies: The one-day international series between Pakistan and the West Indies, which starts on Wednesday, June 8 at the Multan cricket stadium, will mark the return of international cricket after 14 years in Multan, the city of saints. 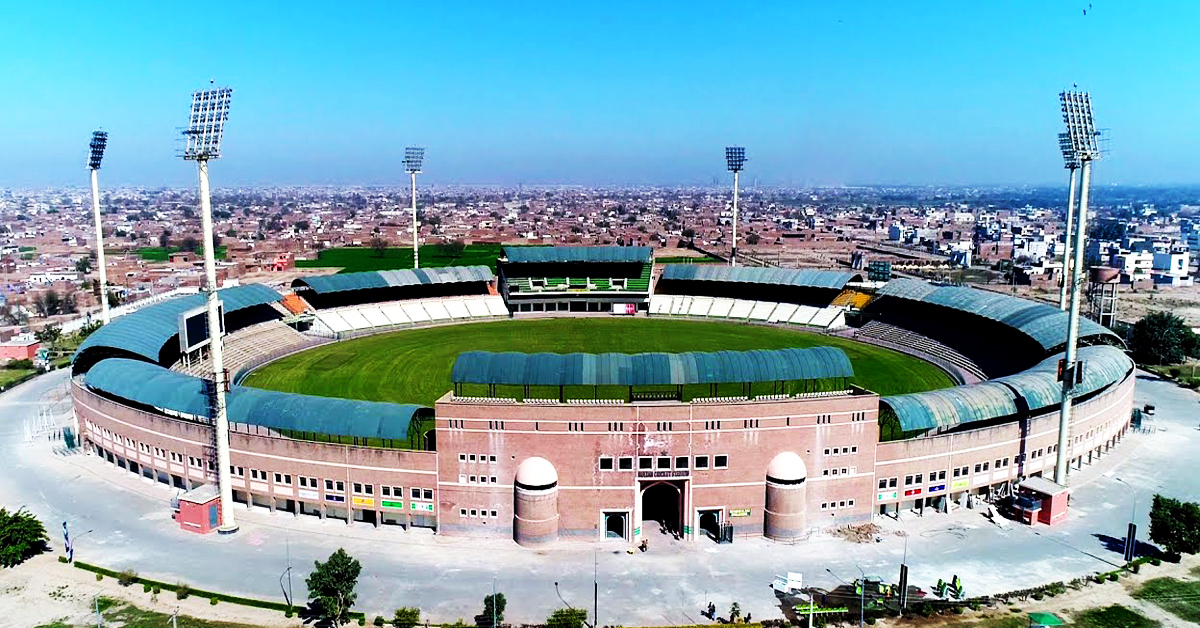 A look at the history of Multan Cricket Stadium

The first international cricket match was played at Multan Cricket Stadium in 2001. In this Test match, Pakistan defeated Bangladesh by an innings and 264 runs.

On Sunday, the national cricket team reached Multan to participate in the ODIs while the guest side will reach Multan on Monday via Islamabad.

This will be the second time the West Indies squad has reached Multan to play an ODI.

Earlier, the two teams met on December 13, 2006, where Marilyn Samuels played an unbeaten 100 off 91 balls to lead the visitors to victory.

Multan’s beautiful cricket stadium has previously hosted seven ODIs, four of which were won by Pakistan.

The first ODI was played here between Pakistan and Bangladesh in September 2003, where the host side defeated Bangladesh by 137 runs. The last ODI played at this Cricket Stadium was also played between the two teams, in which Pakistan won.

Former Pakistan opener Yasir Hameed has scored the most ODI runs at this venue. He scored 197 runs in 4 innings played here. Second on the list is a national hero and former Pakistan captain Inzamam-ul-Haq, who has 178 runs.

Four batsmen, including Marilyn Samuels, have scored centuries at the Multan Cricket Stadium.

They include Yasir Hameed of Pakistan, Abdul Razzaq, and Shakib Al Hasan of Bangladesh. 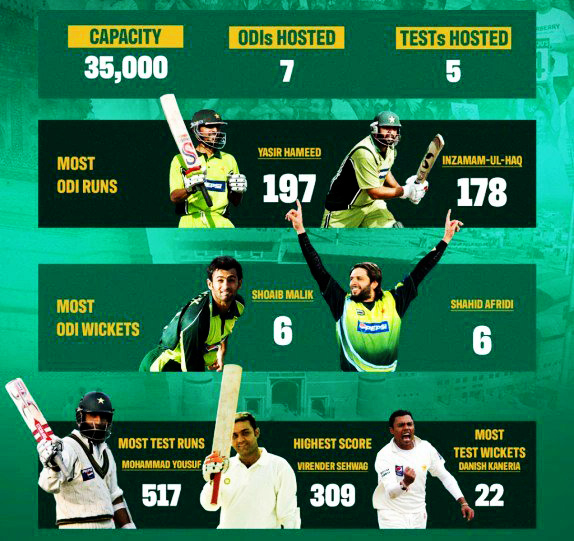 Shoaib Malik and Shahid Afridi have taken six wickets each on this ground while India’s fast bowler RP Singh has led four players to the pavilion for 40 runs.

Virender Sehwag has scored 309 runs while Brian Lara has scored 216 runs on this ground.

Pakistan defeated England and Bangladesh twice in Tests at the Multan Cricket Stadium, while India won its only Test at the venue.

A test between Pakistan and West Indies was drawn.

Current Pakistan Cricket Team batting coach and former batsman Muhammad Yousuf tops the MCS batting chart with 517 Test runs. He is also the only batsman to score three centuries at this venue.

Why Yasir Shah was not included in Pakistan cricket team?