Rabbani Khar is a Pakistani Women politician who served as the 21st Foreign Minister of Pakistan from February 2011 until March 2013.

Appointed at age 33, She was the youngest person and the first woman to have held the position.

She is a member of an influential feudal family in Multan.

She is married to Feroze Gulzar.

Hina is co-owner of a restaurant called the (Polo Lounge).

The initial branch opened at the Lahore Polo Ground in 2002.

A second Polo Lounge has since opened in Islamabad’s Saeedpur Village. 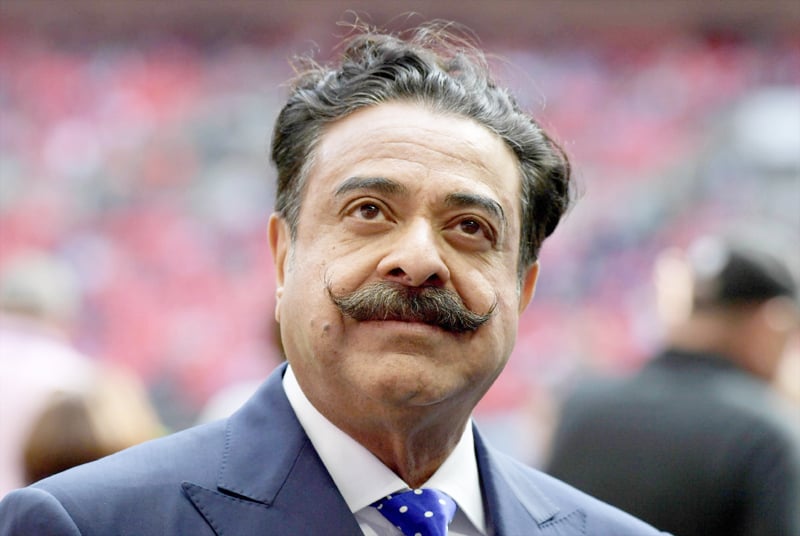 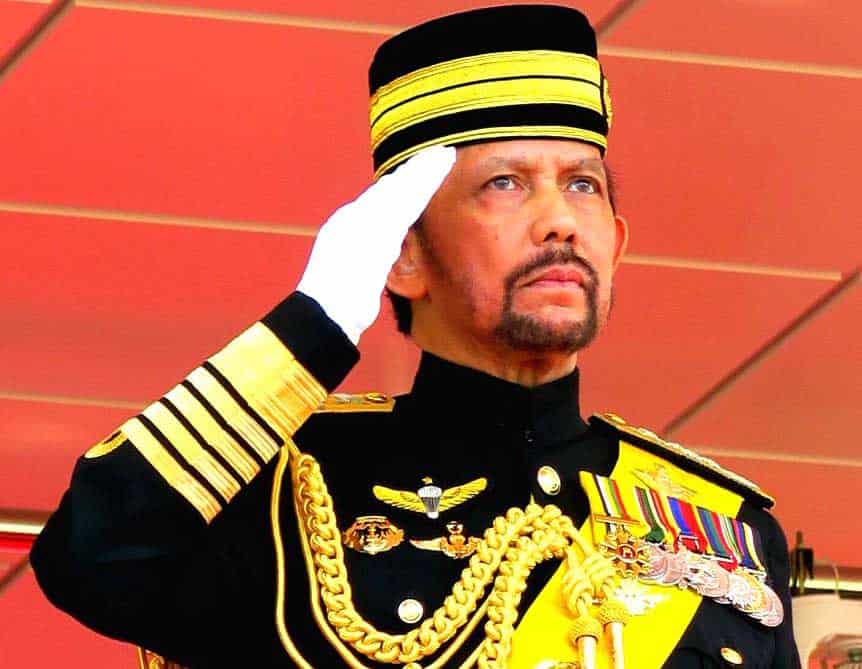 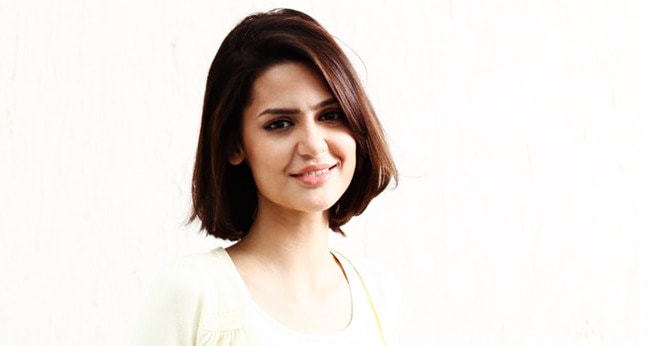 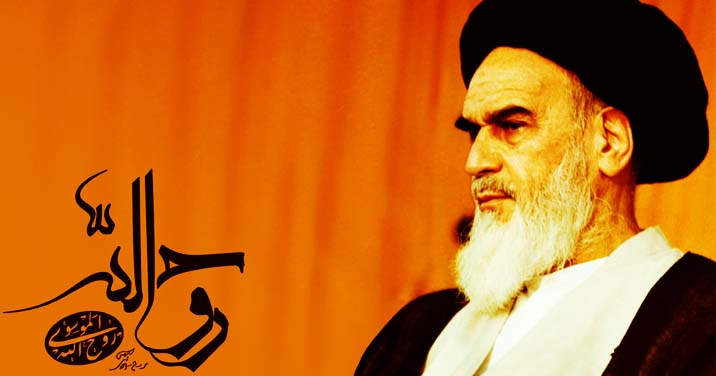