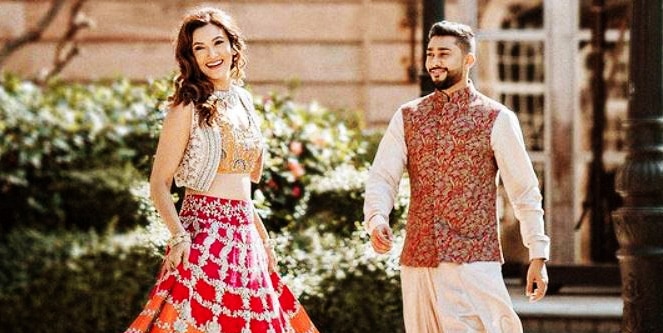 Her fiance said that the two are going to tie the knot on December 25.

In the marriage of Bigg Boss, 7 winners and actress her has been rumored for the past several days.

The actress herself had announced that she would soon marry Ismail Darbar’s son Zaid and now she has also announced the date of her marriage.

Due to Covid19, not many guests will be able to attend their wedding.

Both will get married in the presence of family close people earlier.

Actress her had announced her engagement by sharing a photo of herself.

It should be noted that she is in Dubai with her fiance these days from where they have shared many pictures.