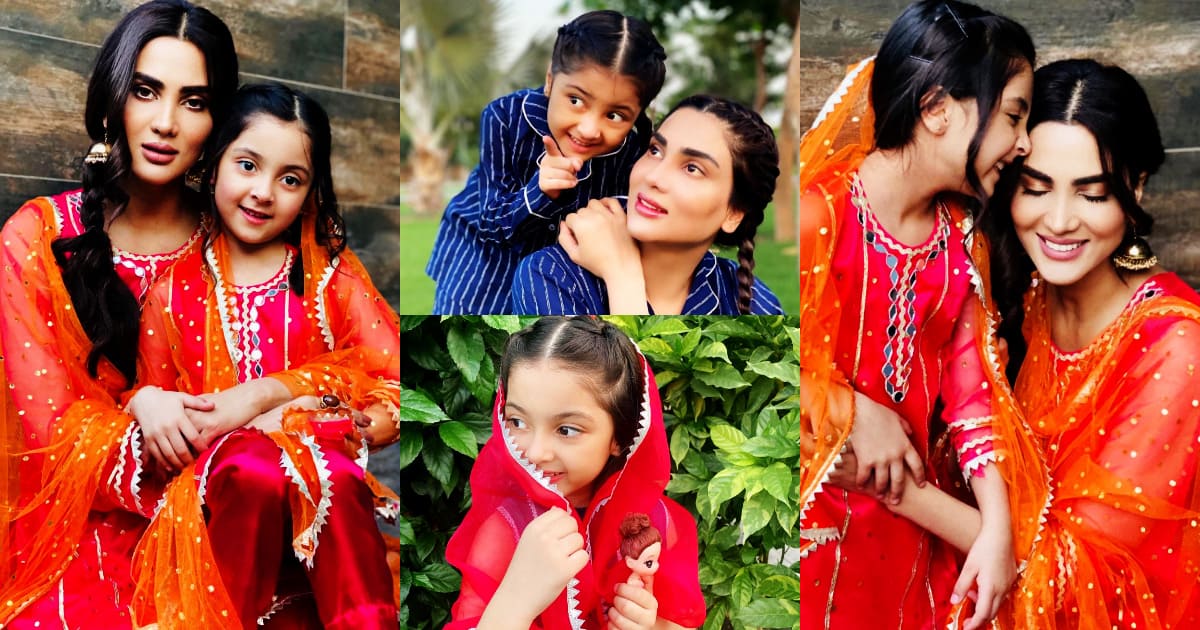 She believes that now she is fed up with acting.

Now she wants to rest in life or give her daughter Faral a good education and training. 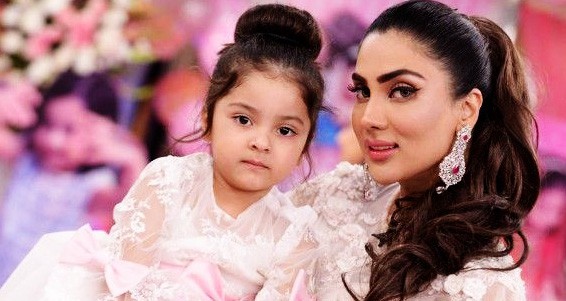 She acted in many Pakistani dramas in the 90s.

Fans of the actress waited all week to see her best performance.

Because acting in those days was not an easy task.

She is often seen hosting live TV programs on a private channel.

Fiza had two marriages in her life but unfortunately, both could not last long.

From their first marriage, they had a daughter and now she is living a happy life along with her daughter.

Her new photos have surprised the viewers.

So let’s take a look at their beautiful pictures.

January 22, 2021 0
6 Things you're Doing wrong Every day: Today I will tell you about Warming hands when cold, Cool Food and Refrigerate, Charging the Mobile, Peel a Banana, Rotate the Spoon in The Teacup. If someone...
Read more
© Copyright 2019-2021 Shanalitv.com All Rights Reserved.
Go to mobile version