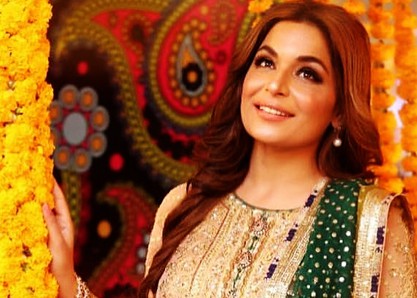 People sacrifice a lot of things in their lives to get into showbiz because success in this field means a throne of honor, wealth and fame.

Some people sacrifice their comfort and some people give up their favorite foods just to look super fit.

But at the same time, there are some celebrities who have even sacrificed their names, the name by which people used to call them from childhood.

In order to be successful in showbiz, he gave up his name and adopted a new name.

And he became famous by this new name until now no one knows or recognizes him by his old name.

Very few people will know the real name of my actress Meera. Most people think that her name is mine but her real name is Artza Rabab. 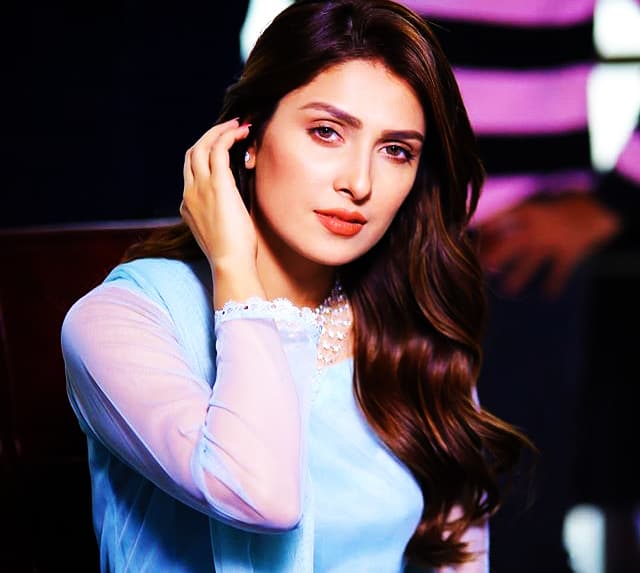 Ayeza Khan, whom people have come to know more than the name of S.

Mahosh after you are with me.

In fact, her real name is Kunza Khan. 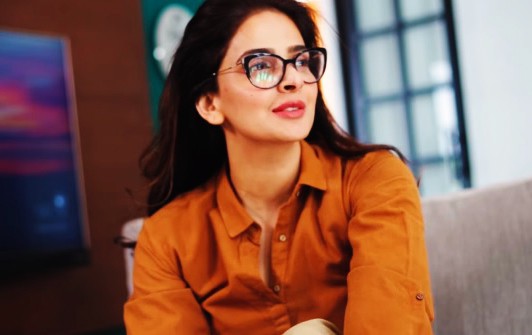 Saba Qamar’s name is as attractive as her personality but her parents did not choose this name for her.

her real name was Sabahat Qamar Zaman but in showbiz because such a big name is not liked.

Since then, they have changed Sabahat to Saba so that they can achieve success. 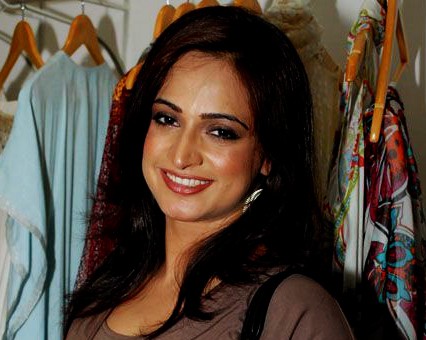 Actress Noor bukhari had changed her name from Sonia Mughal to Noor to make a place in the film industry as the names of the actresses were being kept short during this period. 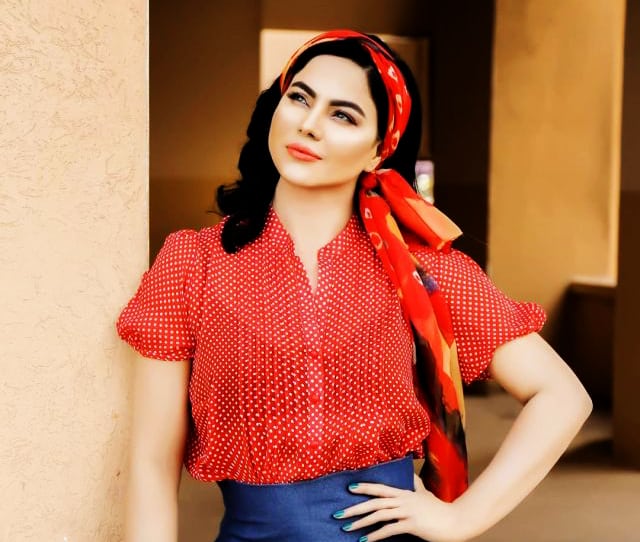 Veena Malik Controversial and famous model and actress’s name does not need any introduction but very few people will know that her real name is not Veena Malik but Zahida Malik. 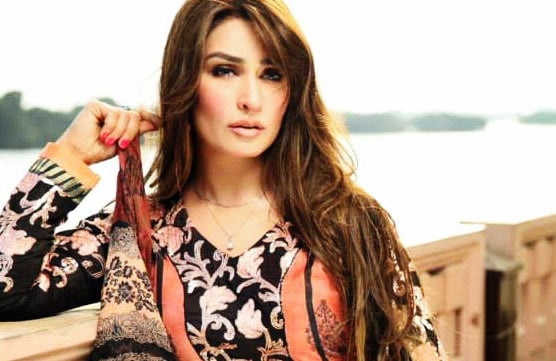 Reema Khan who has made a name for himself in the film industry because of his fame where one has his beautiful personality as well as his beautiful name has a hand in his success which is her film name And her real name is Samina Khan. 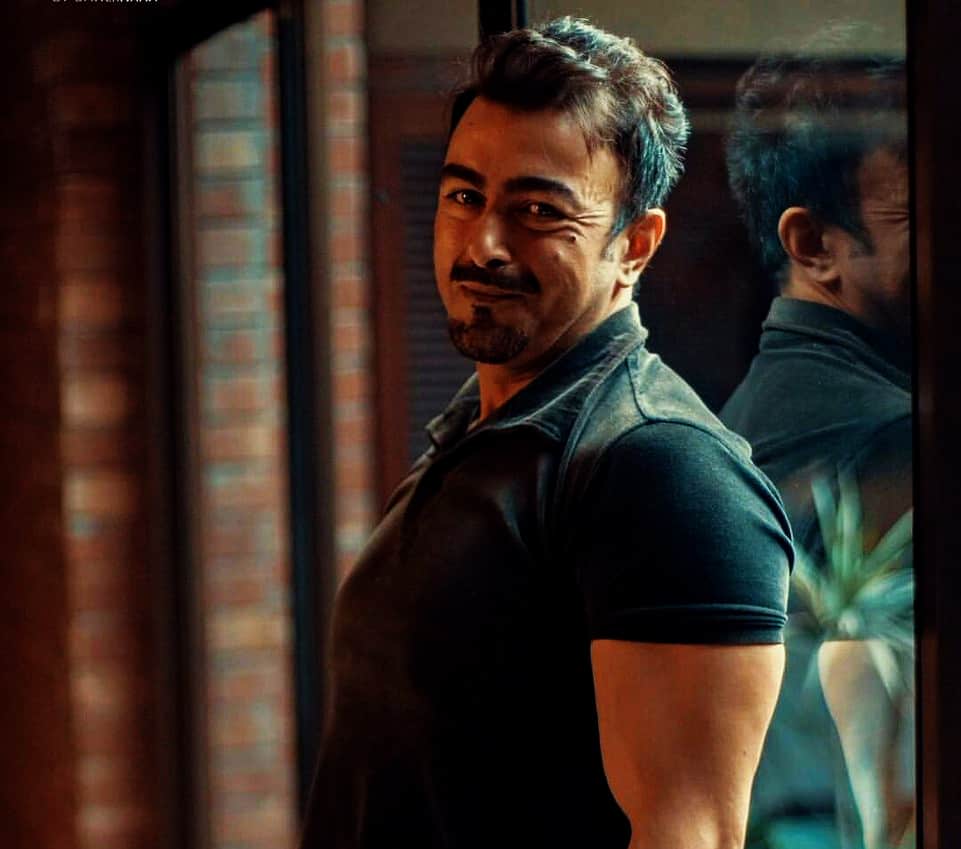 Shaan Shahid is one of the successful men who changed his name to succeed in the industry.The real name given to him by his parents was Armaghan Shahid, but in order to achieve this success in films, he kept his name Shaan. 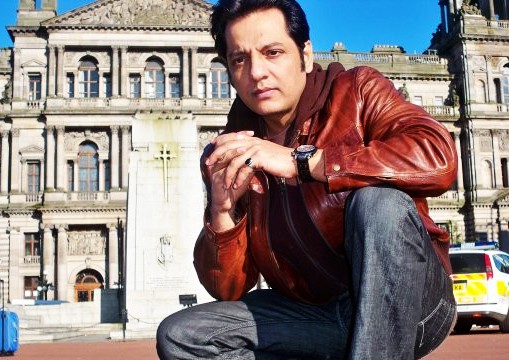 The Lead Actor and Producer of Nabeel Drama Bubbles, known to all as Nabeel, will be a surprise to listeners that his real name is not Nabeel but Nadeem Zafar – but Nadeem’s name in Showbiz Due to the pre-existing presence of the people of India, he changed his name to Nabil.

Mathira Has Been Declared A ‘Pakistani Sunny Leone

Mathira Has Been Declared A ‘Pakistani Sunny Leone