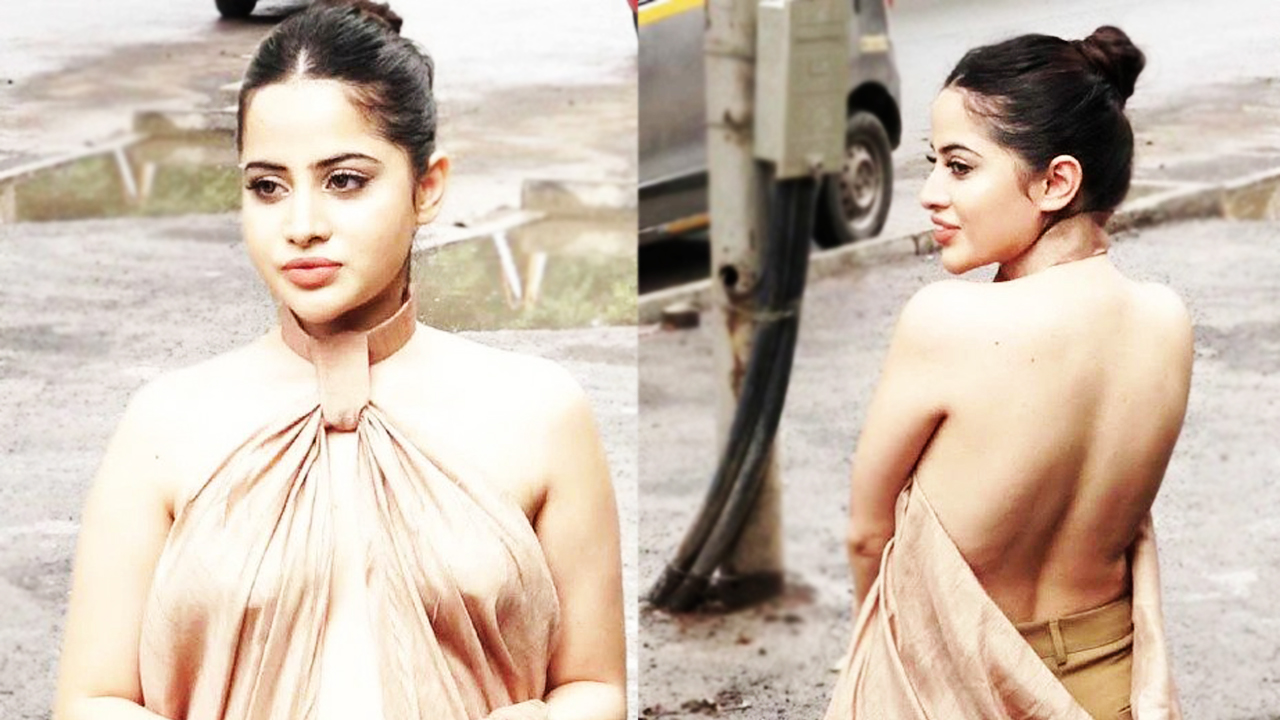 Bollywood’s famous and beautiful actress Urfi has crossed all limits of shamelessness.

Did not make a special place in the hearts of the people in the show, but as soon as she came out, she wreaked havoc, due to which she made headlines.

Recently, some photos and videos of Urfi have surfaced in which she has crossed all the boundaries of shamelessness and adopted a new style.

Urfi had her whole body painted with pink and white flowers.

For her bold fashion sense, actress Urfi wore a deep-necked suit, in which she was seen demonstrating her body art.

When these pictures of Urfi went viral on the internet.some people praised her and some people were seen trolling the actress.

It is to be noted that Urfi Javed was out of Bigg Boss OTT in just one week, but since the show, she is often in the news for her style and fashion.

The actress has been known for wearing such vulgar clothes from the very beginning, and now her weird behavior is increasing on social media.

Urfi shared a video on Instagram in which she is seen in a strange way.

Surely you will be surprised to see this video of Urfi.۔