Daughters of Pakistani Actors who Enter in Showbiz

Daughters of Pakistani Actors who Enter in Showbiz: It is said that the artist’s art exists somewhere within it and cannot be created

But most artists’ children also inherit it

There are many artists in showbiz whose daughters, at a very young age, suddenly started making their mark on social media and electronic media. 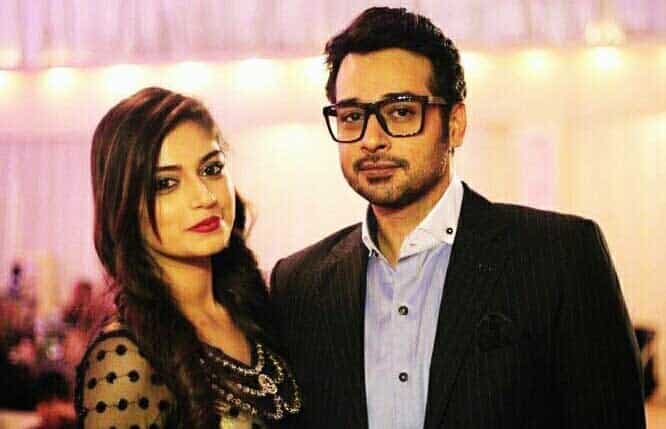 Actor Faysal Qureshi is still on the list of young actors but his eldest daughter Hanish Qureshi has also entered the media in a new way.

Hanish Qureshi is now 25 years old and most of the time she likes to be alone but her friends include many media people because she styles them.

For a while, she styled actor Imran Abbas and now she herself is modeling by losing a lot of weight.

Hanish also shared photos of her losing weight some time ago and then she also shared make-up tutorials.

Of course there are signs of him being covered in the media somewhere, even if it is not acting. 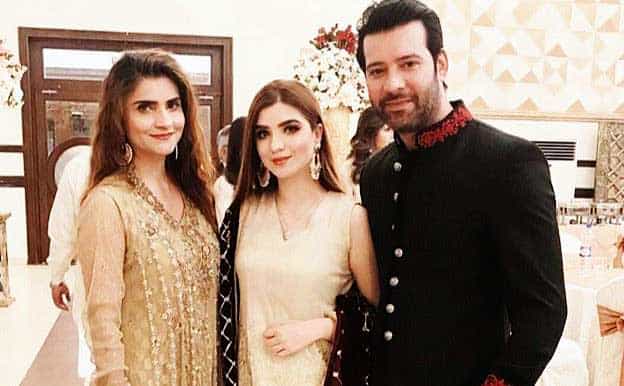 Moammar Rana has also kept himself so fit that he still enters the film world as a hero and is successful.

His wife also supported him a lot and she sees everything.

The eldest daughter Riya Moammar Rana is a make-up and stylist and has a very good page on Instagram on which she also gives make-up tutorials and also does make-up for brands.

Her daughter also has all the skills that can help her in the media. 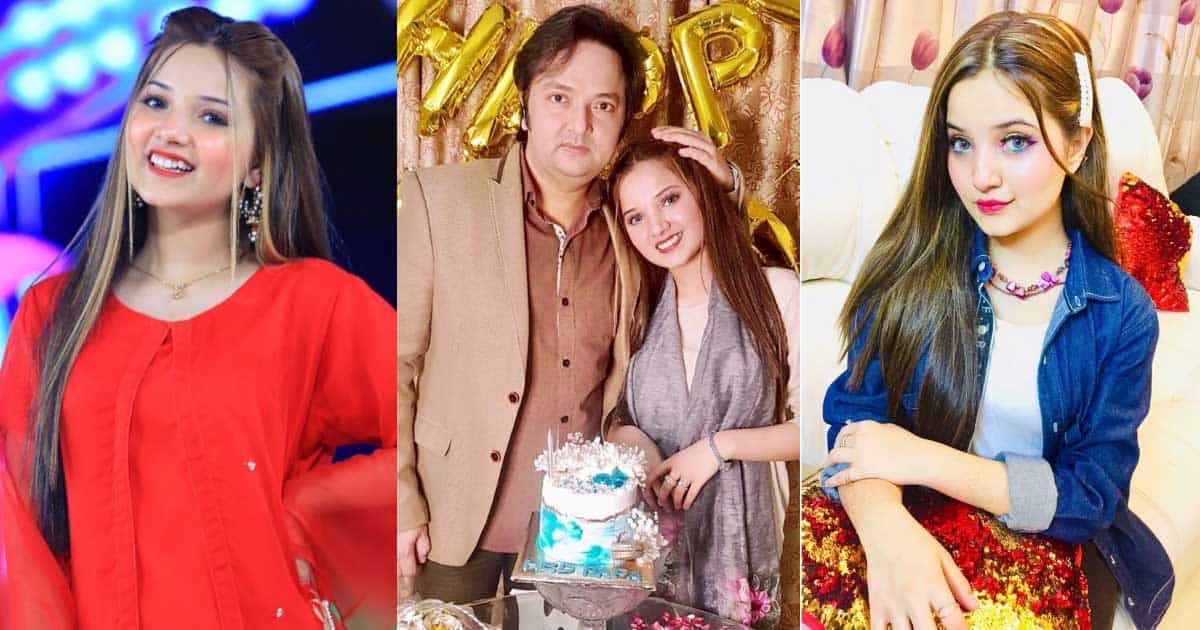 One can be so successful and so talented at the age of seventeen.

This was proved by Kashif Khan’s daughter Rebecca Khan.

So she was behind in a game show.

But she proved it by creating her own YouTube channel and demonstrating her abilities.

Those who say that she is the daughter of famous comedian and senior artist Kashif Khan.

Daughters of Pakistani Actors who Enter in Showbiz