Children of Pakistani Actresses Revealed Their Secrets: The mother-child relationship is the closest.

There are many secrets hidden in it and most mothers.

Who think their children don’t know them think completely wrong because the children are noticing them.

And when the time comes, all those things become clear.

Recently, some showbiz mothers came to a show with their children and they themselves looked very young in front of them. 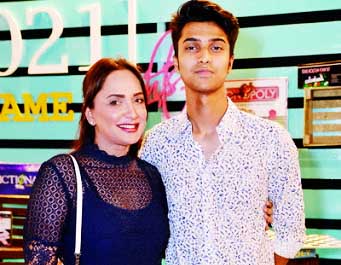 Model Rabab’s son came on TV only once at a very young age and now this was his second chance to go to a show.

Her son Larib said many things that Rabab himself enjoyed hearing.

Regarding marriage, Rabab made it clear that I want a tall and beautiful girl

And be a girl who knows how to respect.

It is very important to be literate

It’s important that I get my mind off it

My mother doesn’t even know how to cook, so she doesn’t have to come. 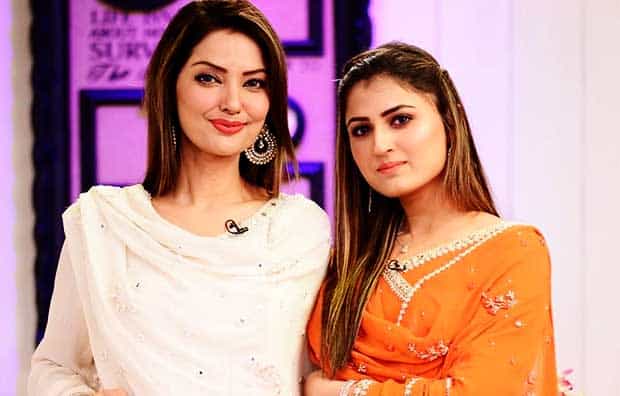 Model and actress Natasha appeared on screen a long time later in an interview and came with her daughter for the first time.

Her daughter is educated in London and it was obvious from seeing her that Natasha had succeeded in training him well.

The two mothers and daughters have so much friendship that they must share secrets with each other.

Natasha said that she wants her daughter to write a play but she is only interested in writing a book.

Tania loves to talk and she keeps telling her mother’s delicious stories over and over again. 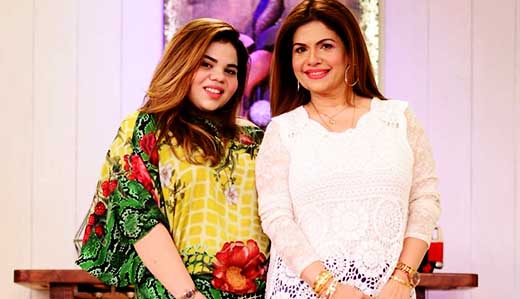 She also has another daughter but she says that Aliza is very social and speaks like me so it seemed more appropriate to bring her.

Amber said Aliza is a cleaning thief and she is trying to lose some weight so that she too can get a chance to come to commercials and TV.

“When I have a fight with Aliza, I finally start crying because I don’t like the rudeness of children at all,” says Amber. 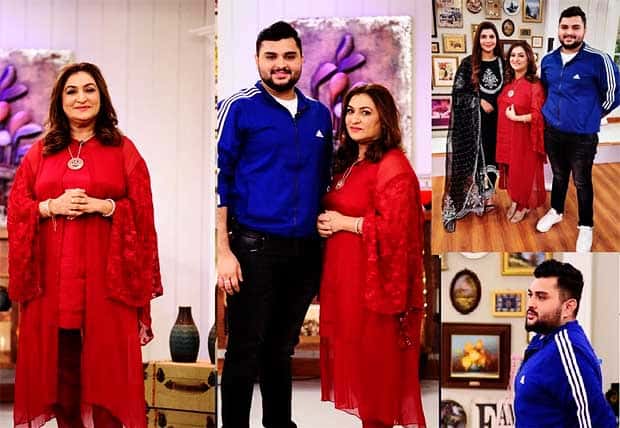 According to a report, he has often visited Dr. Shaista Lodhi’s clinic and has worked hard to improve himself.

Ardal said that once thieves came to our house, my mother sent Abu downstairs and closed the door out of fear.

This shows that if the thief comes, my mother will hide

Regarding marriage, Farida Shabbir said that because my children were late and I was very anxious, I would like to marry her immediately so that I can see my grandchildren in my life as soon as possible.