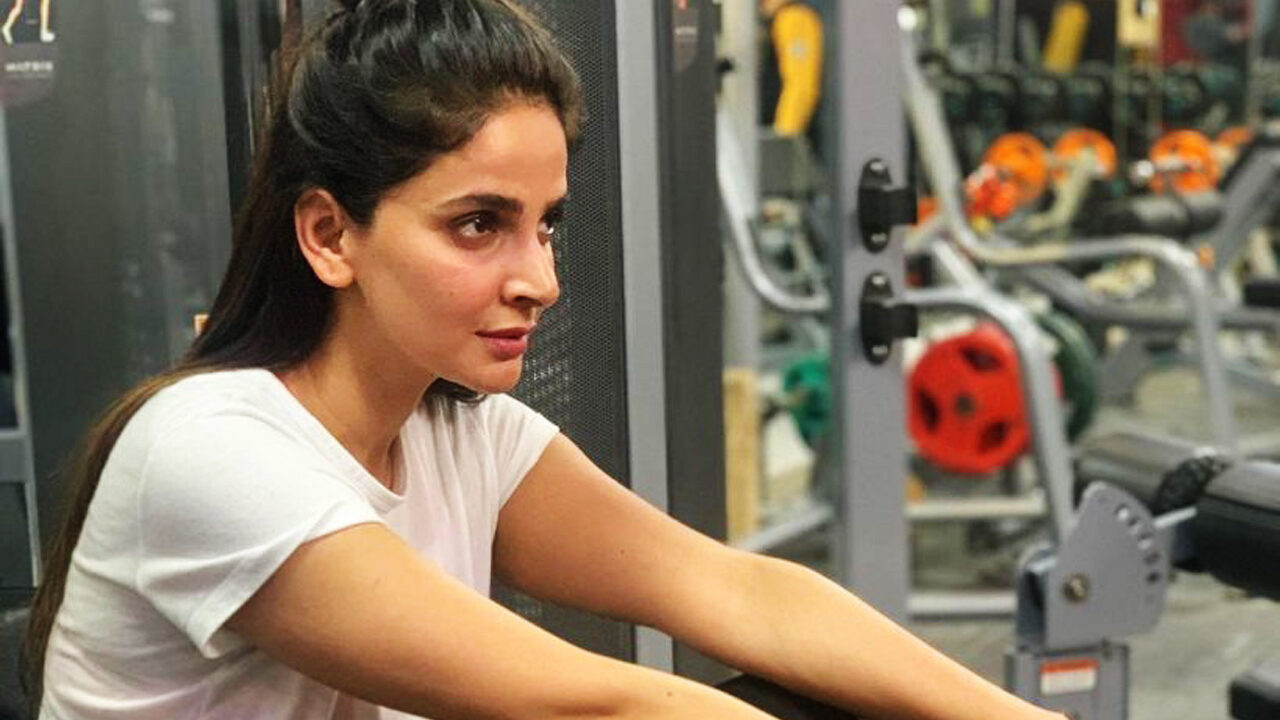 Pakistani actress Saba Qamar who has done well in the Bollywood film Hindi Medium, recently gave a telephone interview to the Indian news agency Press Trust of India from Lahore.

In her interview, the actress also talked about her experiences working in Bollywood and the differences between the content of Pak-Indian films and dramas.

Saba Qamar said that I consider myself lucky to work with Irrfan Khan in my first film. After Hindi medium, when actress Vidya Balan praised me, it felt like I was on the moon.

The actress said that when I was included in the Best Actress category at the Filmfare Awards along with Vidya Balan, Sri Devi, Kangana Ranaut and Alia Bhatt, I was overjoyed.

“I have a positive mindset and I’m hoping for the best. If God wills, I will do more films in the future,” he said of working in Bollywood.

Saba Qamar termed the Indian content as better than Pakistan and said that now the characters in India are being given real form, India has now gone far beyond showing the roles of traditional mother-in-law and daughter-in-law.

The actress said that different types of materials are produced in Pakistan, there are restrictions in Pakistan therefore bold scenes cannot be done there but now in Pakistan bold topics are being discussed from which people are learning.

It should be noted that Saba Qamar and Nauman Ijaz’s Pakistani film ‘Mr. Shamim’ will be released on Indian streaming website ‘Zee Five’ from March 11.