Changing names in Bollywood is definitely not a new trend as there are many actors in Bollywood who changed their names at the beginning of their careers and those names became the reason for their fame.

Fans know their favorite personalities by their names but there are some celebrities whose real names may not be known to the fans, in this article we are going to tell you about the celebrities who came to Bollywood. Changed their names. 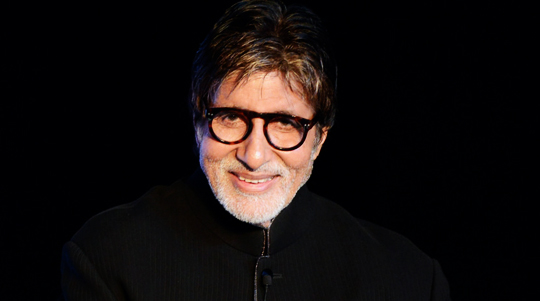 Actor Amitabh Bachchan, popularly known as ‘Angry Young Man’ in Bollywood, was originally named ‘Inqilab Srivastava’ by his father but his parents later changed his name to Amitabh.

After his first film, he decided to change his name, changing his name from Amitabh Srivastava to Amitabh Bachchan. 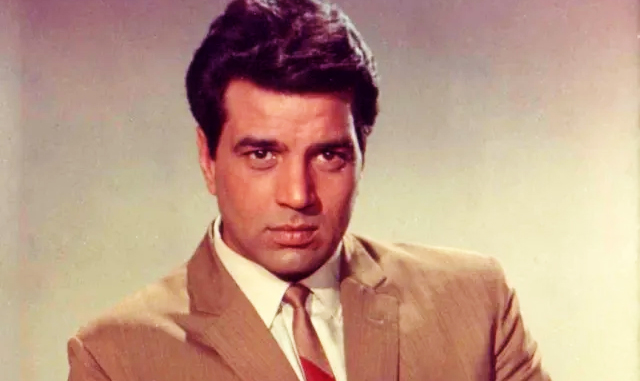 Before his entry in Hollywood, legendary actor Dharmendra’s name was Dharam Singh Deol.

Stepping into Bollywood, he decided to change his name to Dharmendra.

He gained immense fame as a superstar Dharmendra, his real name was known to very few people. However, when she comes to Bollywood, she changed her name to Preity Zinta. 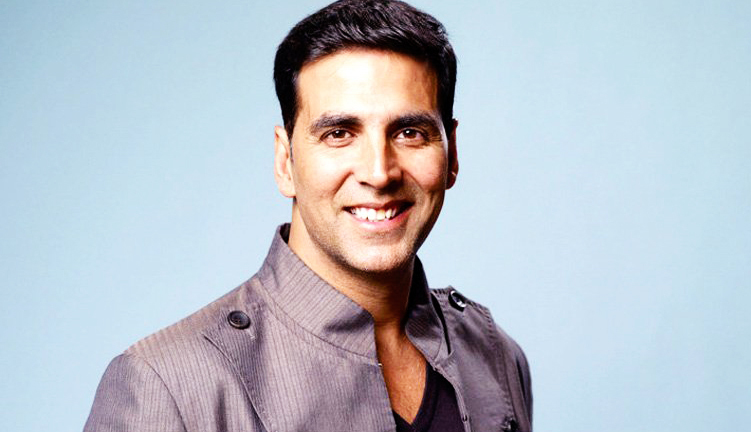 Like Akshay Kumar’s long career, his name was quite long, his real name was Rajiv Hari Om Bhatia.

He decided to change his name as soon as he came to Bollywood. It is known that he changed his name to Akshay Kumar for films. 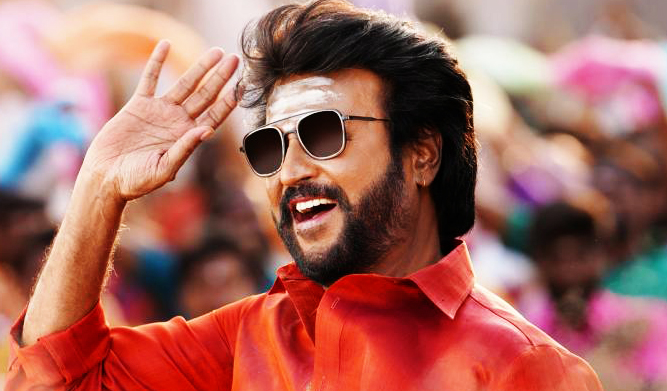 Rajinikanth is a senior Indian actor who has millions of fans all over the world. His real name was Shivaji Rao Gaikwad.

However, at the behest of the famous director Balachandra, he decided to change his name to Rajinikanth. 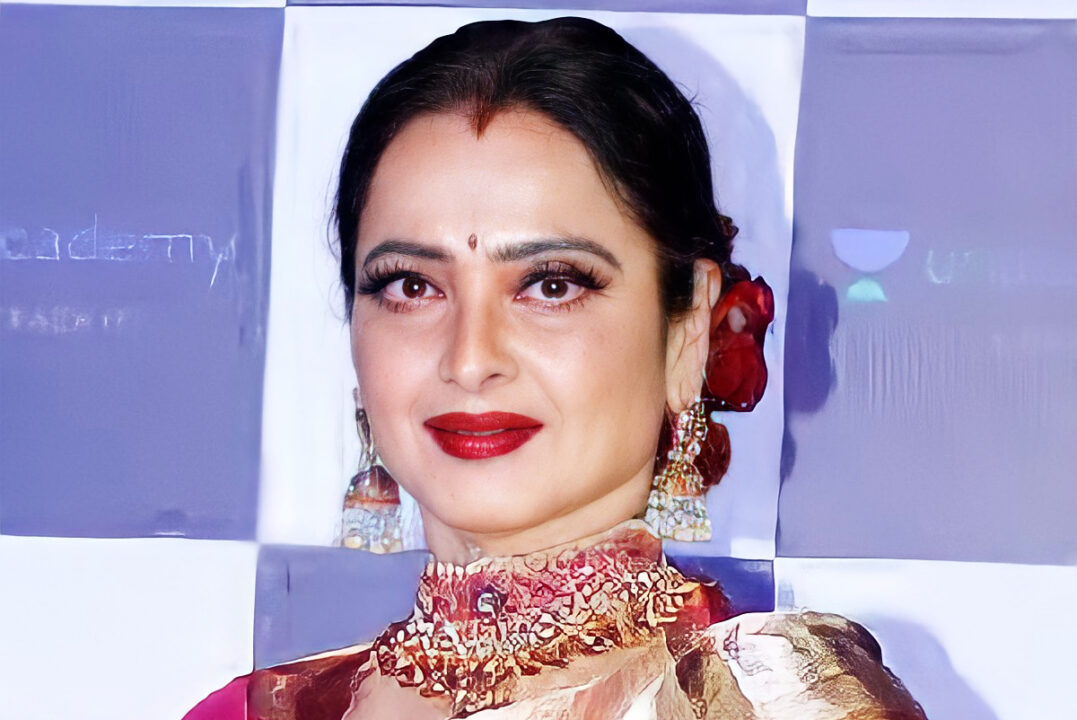 Bollywood’s beautiful diva, Rekha’s real name was Bhanurekha Ganesan but she got fame only by the name ‘Rekha’. 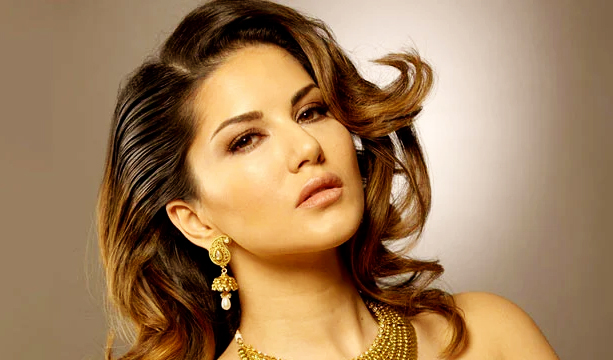 Sunny Leone’s real name is ‘Karenjit Kaur Vohra’ while she changed her name to ‘Sunny Leone’ after her entry in Bollywood.