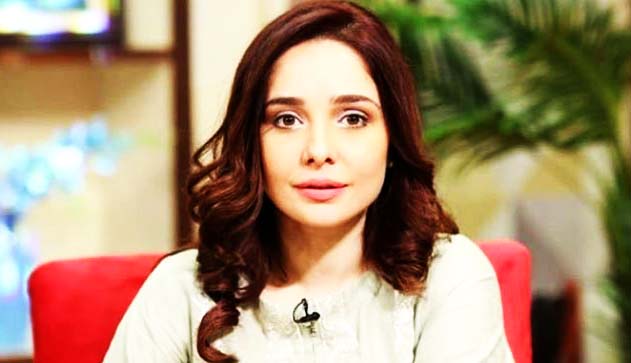 Actress and host Juggun Kazim’s daughter was born at home, the news of which she has shared on social media.

Juggun Kazim shared a photo of his daughter’s little hand on Instagram and thanked all those who prayed for her. Juggun Kazim has named her daughter Syeda Noor Bano Naqvi and she was born on October 9, 2020. However, she shared this news with the fans today.

Juggun Kazim has been married twice. Her first marriage was to a man named Ahmed Tajik in 2004, but the marriage ended in a year due to domestic disputes. She has a son, Hamza, who lives with his mother.

Juggun Kazim got married for the second time in 2013 to Faisal Naqvi with whom he has anoher son Hassan and now Juggun Kazim has become a mother for the third time. It should be noted that Juggun Kazim had already stated in her YouTube video that a daughter is expected to be born in her house.