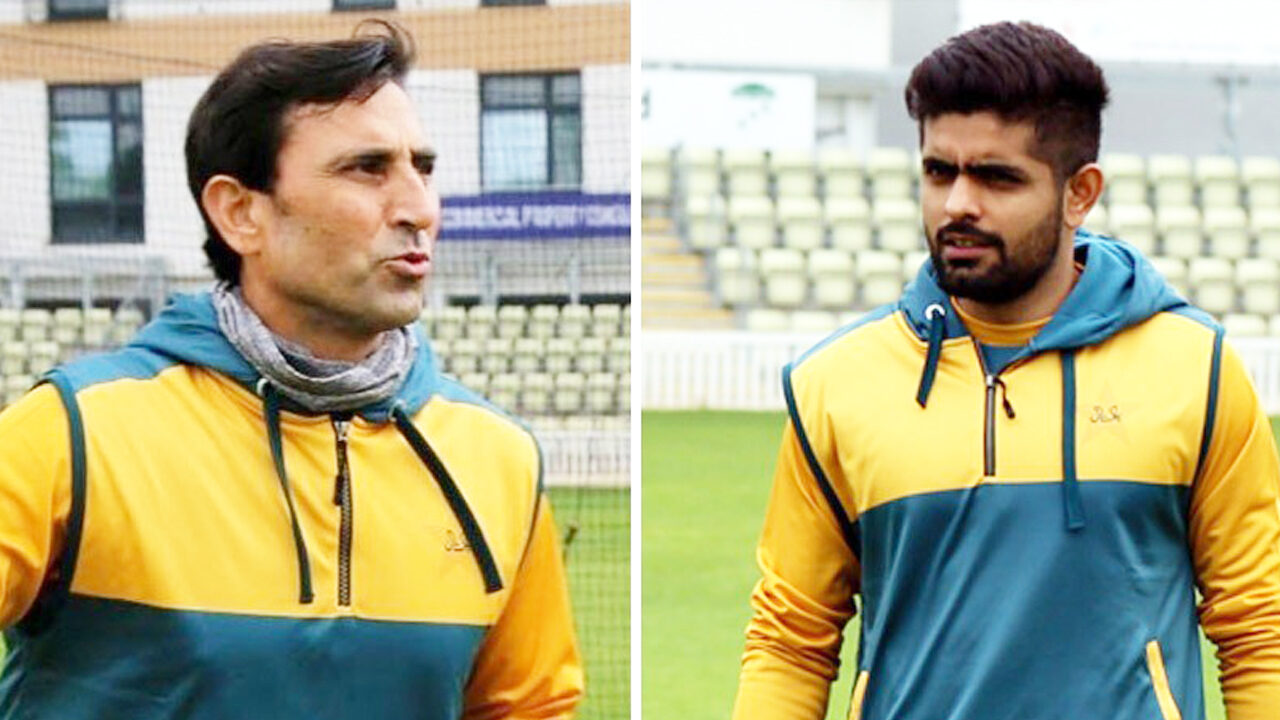 On the last day of the Karachi Test, the national team has come close to making history in the history of Test cricket.

Captain Babar holds the record for most runs scored by any Pakistani in the fourth innings. He is currently unbeaten on 188 and has 22 overs left in the game.

Earlier, Younis Khan had the honor of scoring the most runs (171 not out) for Pakistan in the fourth innings which he scored in a successful chase of a record 377-run target against Sri Lanka.

This is the biggest goal has achieved by Pakistan in Test cricket.