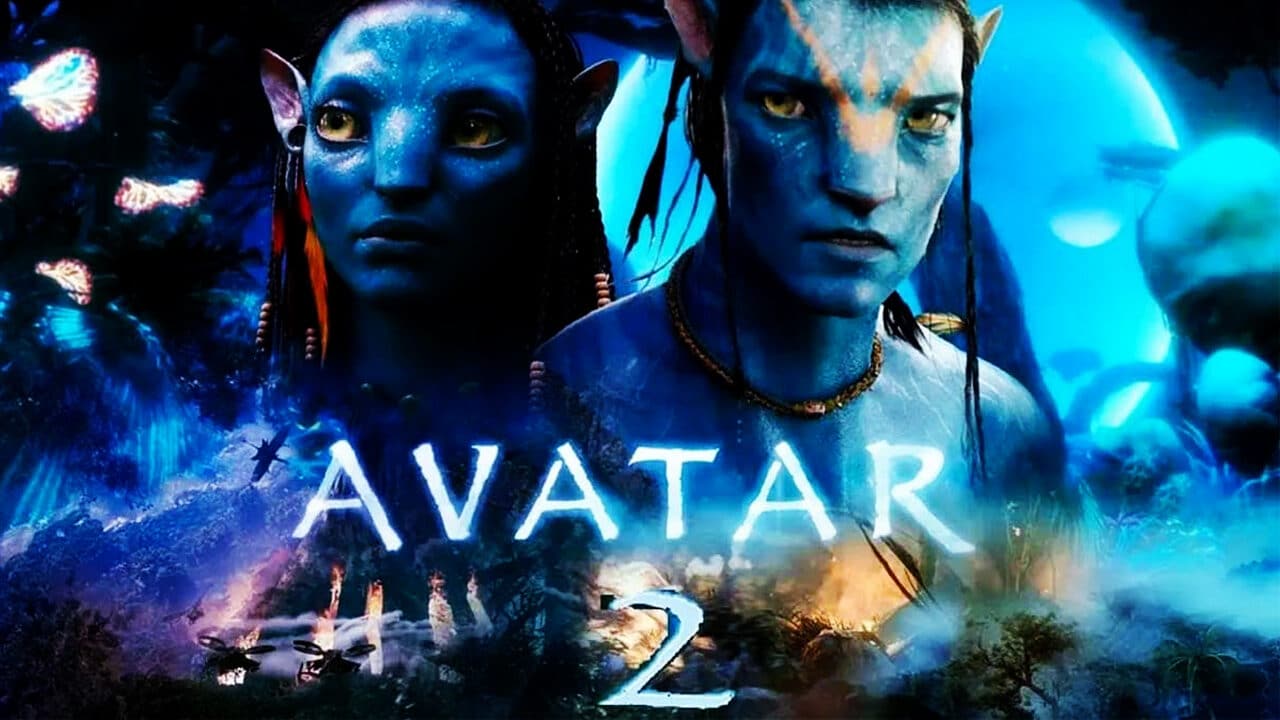 Avatar 2 Trailer has been released 2022: Remember the Hollywood movie ‘Avatar’ released in 2009, which set a record for the most business.

Now, 13 years later, director James Cameron’s second trailer or sequel to Avatar 2: The Way of Water has been released.

The trailer was shown during an event in late April and then during the screening of Dr. Strange in the Multi-Verse of Madness.

Avatar 2 trailer has now been released online and shows that James Cameron is ready to stun people once again. Most of the shooting of Avatar 2 is underwater.

It is believed that the record for the highest-grossing film for almost 10 years was held by Avatar which was broken by Avengers and Game in 2019.

But Avatar was re-released in China in March 2021 and once again became the highest-grossing film of all time.

After the success of the film, James Cameron had announced to work on 5 sequels, but due to various reasons, the first sequel is being released after 13 years in 2022.

By the way, the delay in making the film is not surprising as James Cameron started making Avatar in 1994 when he wrote the 80-page main idea.

Filming for the film was supposed to begin after Titanic in 1997, but the director could not find the technology he was looking for.

Even the language for the space life that was shown in the film was developed by him and it was the most expensive film of his time, on which $237 Million Dollars was spent.

Now it remains to be seen what the audience will experience with the film after the release of Avatar 2 and how much good work will be done in the film and how much business this film will do. Avatar 2 Trailer has been released in 2022.