NEW DELHI: Shan Ali TV News) Bollywood beautiful actress Anushka Sharma will not be allowed to watch the Pakistan vs India match in the group stages of the ICC Cricket World Cup 2019.

The Indian cricket board ”BCCI” has ruled that wives and family members will be allowed to join an member of the team in the England after the first 21 days of the World Cup 2019. This means actress Anushka Sharma who is married to Indian Crickter skipper Virat Kohli will not be at the Pakistan vs India match in ICC World Cup 2019, which will be played on the June 16 aat Old Trafford in Manchester.

Wives and family members will just be allowed to stay an maximum of 15 days in the England. That will be up to the Cricketer and family member when they arrive in England after the first 21 days are over.

India ranked two in the ICC One Day International (ODI) format of the Cricket game won the World Cup tournament in year 1983 and year 2011. The will play their first match against South Africa on the June 5 2019. 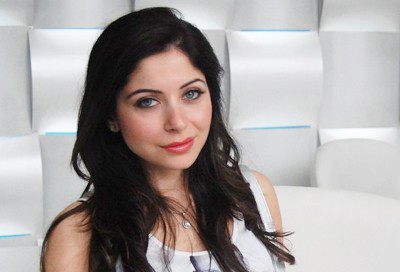 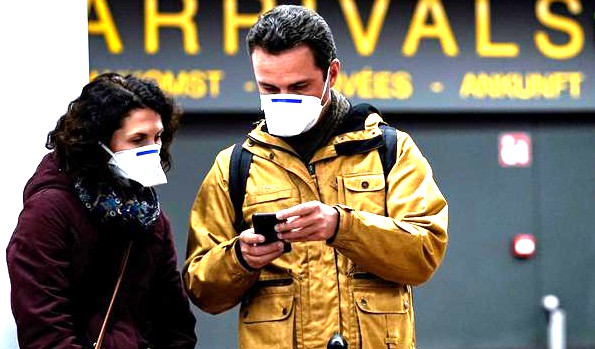 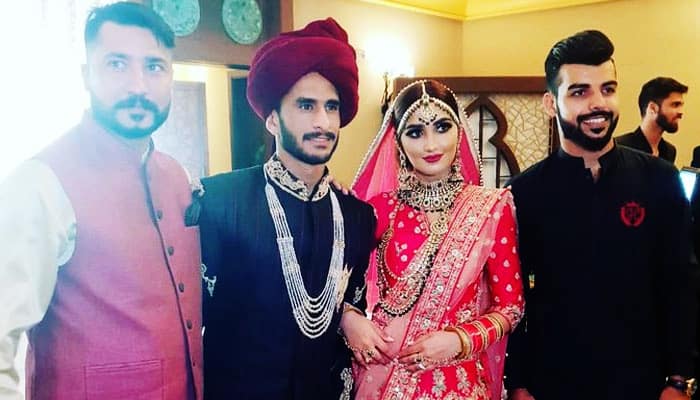 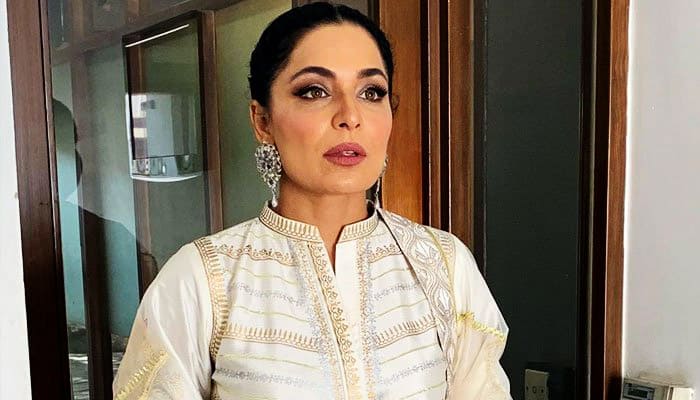