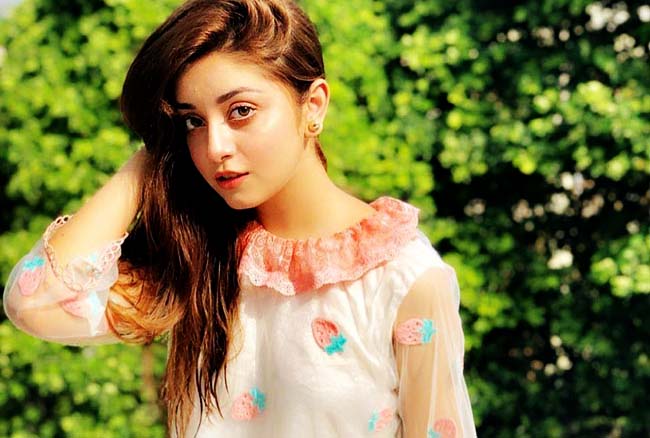 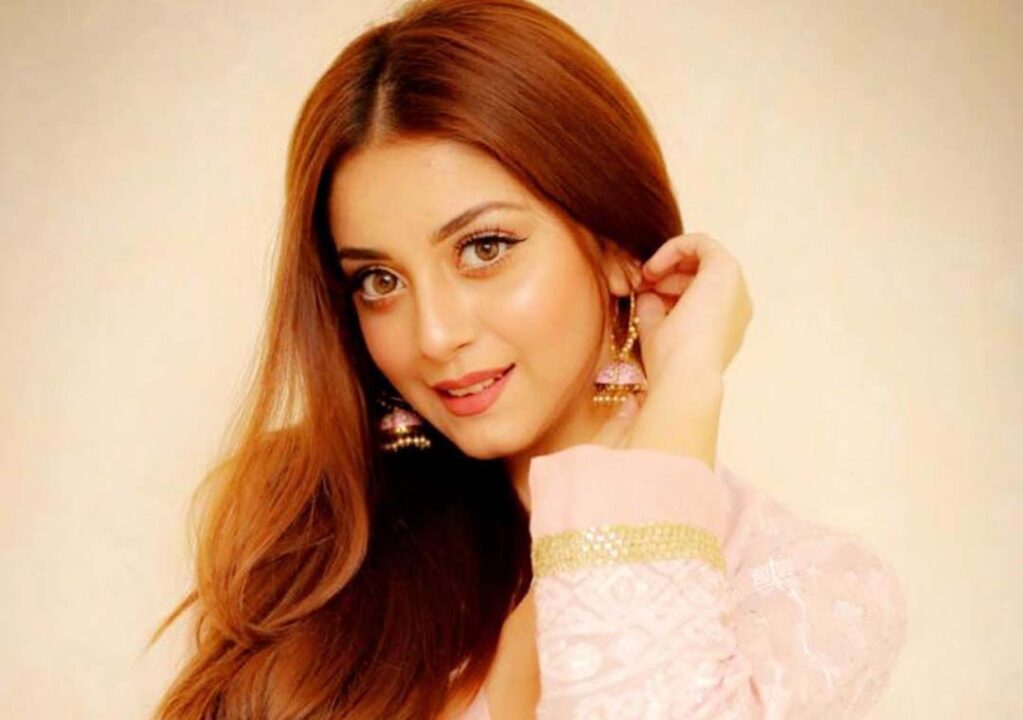 Alizeh Shah born on 9th June 2000, is a very beautiful Pakistani actress who has acted in many drama serials.

She performed best in the drama serial (Ishq Tamasha) which was aired in 2018, for which Alizeh was awarded the Hum Award for the best television sensation.

Alizeh had played the role of Dua in the Drama serial (Ahad-e-Wafa) which was aired in 2019. 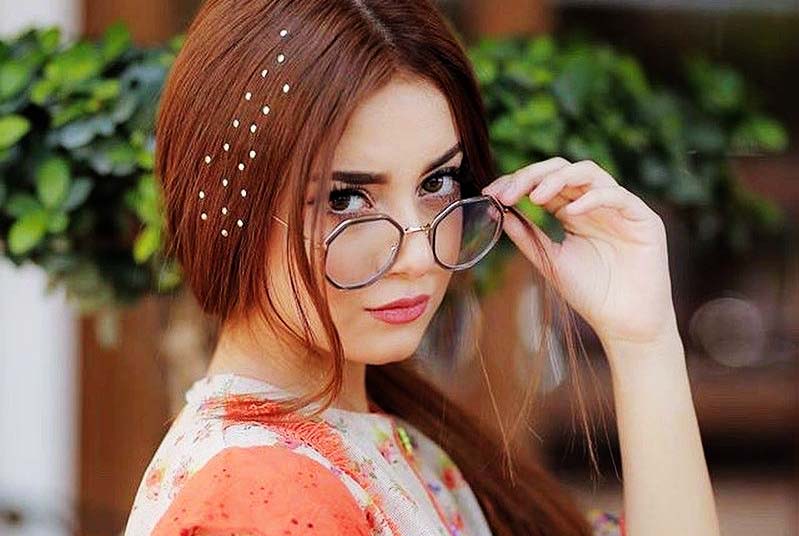 Aliza first appeared on screen when she was just 6 years old, at the time she was working with famous cricketer Wasim Akram in a commercial ad، however, she started acting career in 2017.

She played a small role in the drama (Tere Naal Love Hogaya).

In addition, she has spread the colors of her acting skills in many Pakistani dramas serials, she has also been awarded the Hum Award for Best Performance.

After the success in the dramas, her private videos and photos were leaked on the internet.

After which Alizeh gained more fame and millions of people started searching for her on the internet.

Remember that Alizeh Shah has also performed in a movie.

In the movie (Superstar) released in 2017, she played the role of Chutki. 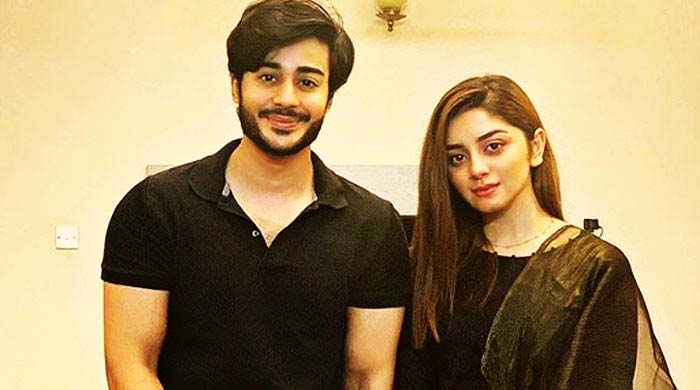 On social media and the Internet, not thousands but millions of people are searching for Alizeh Shah’s husband and boyfriend.

Let me tell you about Alizeh Shah personal life, that she is still unmarried but she has a boyfriend.

Her boyfriend is actor Noaman Sami, he is also a best Pakistani actor who has acted in many Pakistani dramas. 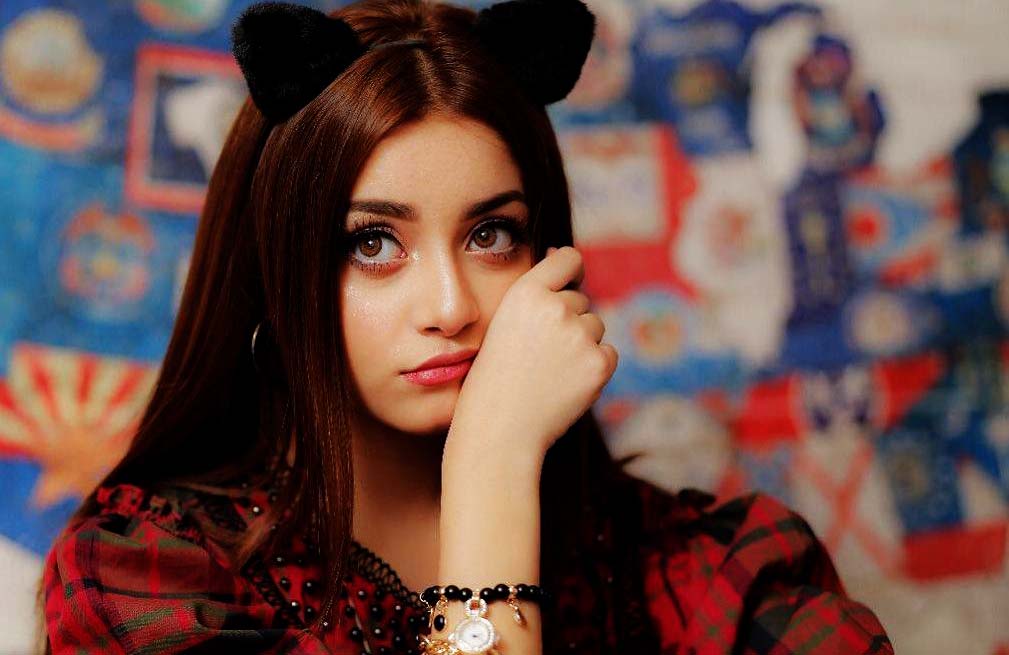