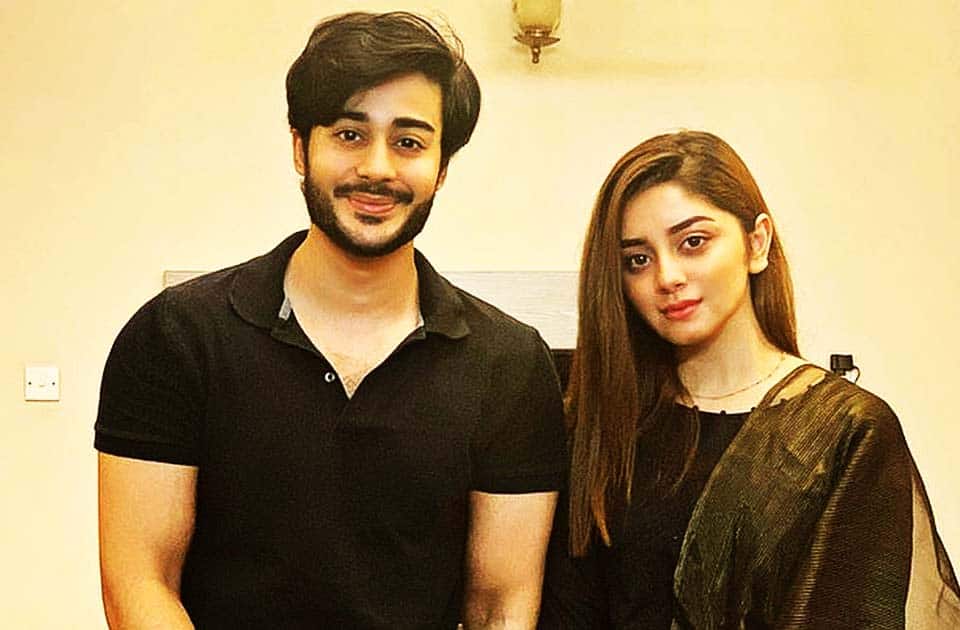 Noman Sami is deeply shocked by the end of his friendship with actress Alizeh Shah and he has taken a big step so far and deleted his Instagram account.

Fans are speculating that the actor took this step after his friendship with Aliza Shah ended. Fans are expressing concern over the alleged inactivity of Noman Sami on Instagram.

The actor has 333,000 followers on Instagram, with social media users criticizing Aliza Shah for the sudden disappearance of her favorite actor.

It should be noted that recently, actress Alizeh Shah and new actor Noman Sami have stopped following each other on Instagram, which suggests that the two have parted ways.

Rumors of Alizeh and Noman’s close friendship were commonplace, and the two appeared together at various events in addition to the drama.

The two have also deleted all the photos and videos shared with each other. Later, while replying to a user, Noman Sami also talked about his relationship with Alizeh Shah.

One user wrote a message to Noman Sami criticizing him for his relationship with Alizeh and wrote that he tried to teach moral values.

Noman Sami, while sharing a screenshot of the user, adopted a satirical style and wrote that they have very good ideas, but slandering Islam is a sin.