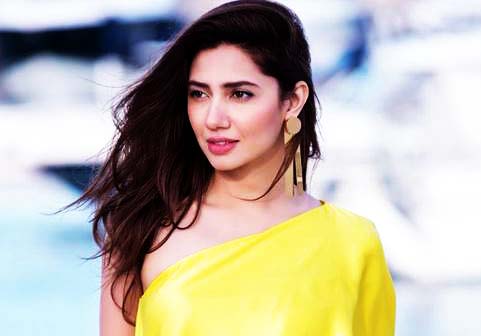 Mahira Khan her been given this award for best performance in the Pakistani film ‘Ho Mann Jahaan’.

The film ‘Ho Mann Jahaan’ has also been awarded a special award at the festival.

Ho Mann Jahaan revolves around three young people who are interested in music and decide to form a music band after graduation.

The film manages to entertain as well as inform, with family gatherings, friendly gatherings and a tea party.

Arhan leaves home to work as a guitarist at a local restaurant.

Maneza is the daughter of divorced parents and lives with him.

Nader is a rich boy who lives with his parents while Arhan grows up in a completely different environment.

All three friends are separated by family, friendship and career loyalty.

The 5 Famous Actors Of Pakistan Who Got Divorced After Getting...