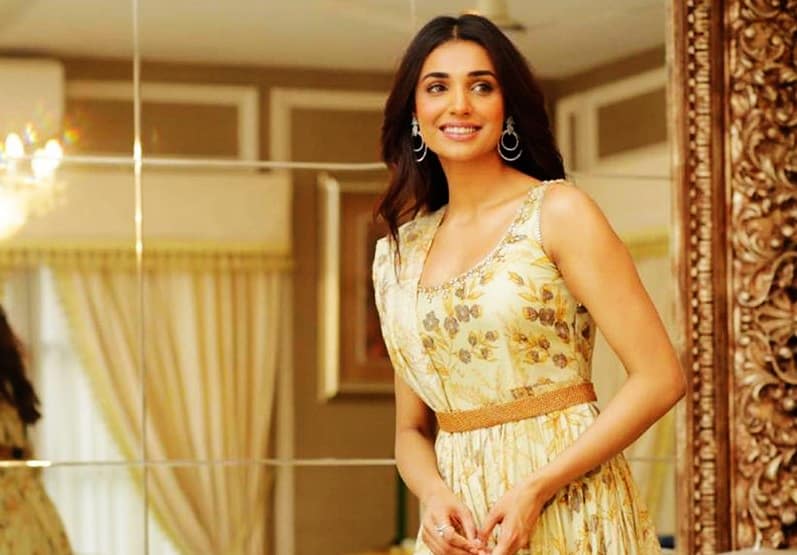 Has Actress Amna Ilyas Got Married Secretly News of the secret marriage of famous model and actress Amna Ilyas with director Dawar has been strengthened and the two are often seen together?

While both of them are busy showing love to each other on social media regardless of the news.

According to details, Amna posted a photo of herself on Instagram with a caption.

Commenting on this post, Director Dawar wrote, “I have fallen in love.”

A week earlier, on the occasion of Amna Elias’ birthday, Dawar shared a photo of her cutting a cake with him. In the post, Dawar wrote

“She’s the best actress I’ve ever worked with, but what if she’s in such a good shape?”

Dawar shared another photo in which she was wearing eyeglasses. In this post, Amna posted a love emoji.

There are reports in the media that Amna and Dawar have simply tied the knot and so far neither side has confirmed or denied this.